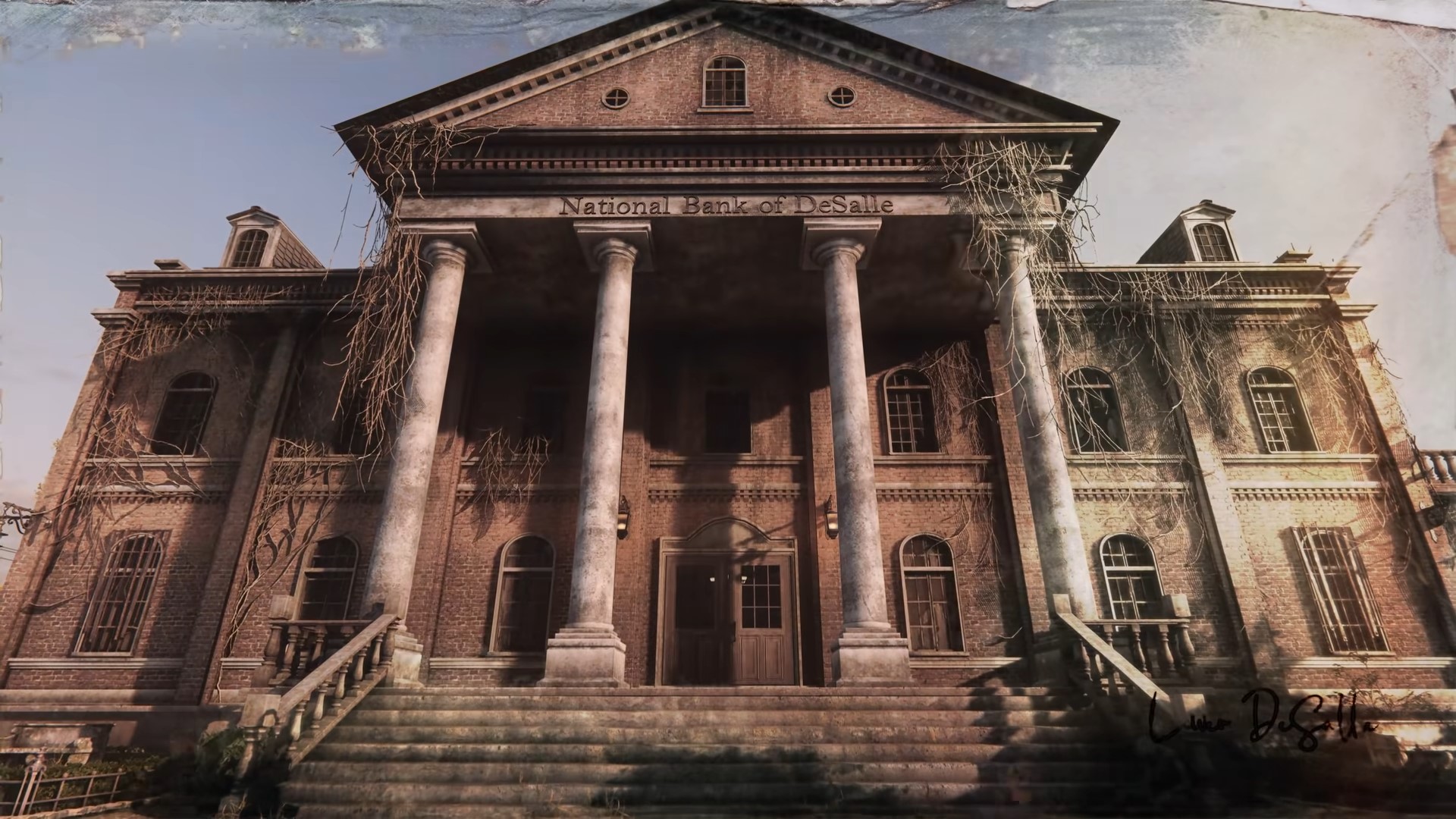 Hunt: Showdown, the PvPvE online first-person shooter, is getting a shiny (murky) new map and it’s available on PC right now, with PS4 and Xbox One receiving the new content in August.

The new map, named DeSalle, has a strong focus on verticality, with saloons, a prison, a quarry and a mansion providing players with a range of opportunities to find cover and get a height advantage over other hunters. DeSalle has a distinct Wild West inspiration, right down to the swinging doors of the saloon, that will no doubt have players slinging six-shooters all around the place.

The new area consists of two main compounds, Upper and Lower DeSalle, with plenty of intriguing and eerie settlements between them. Developers Crytek has also claimed that the new map is crawling (literally) with easter eggs, including Shrek’s house which was discovered by Jackfrags during testing.

For those who haven’t played it, Hunt: Showdown is an online first-person shooter unlike any other, where six teams of two player-controlled hunters are tasked with defeating a beast hidden on the map and escaping the area with proof of the kill. The catch is that only one team can successfully leave with the prize, leading to an added layer of conflict among the hunters. It’s a great, atmospheric multiplayer experience that you should check out if you haven’t already (I gave it an 8).

Are you a fan of Hunt: Showdown? Will you be trying out the new DeSalle map? Let us know.