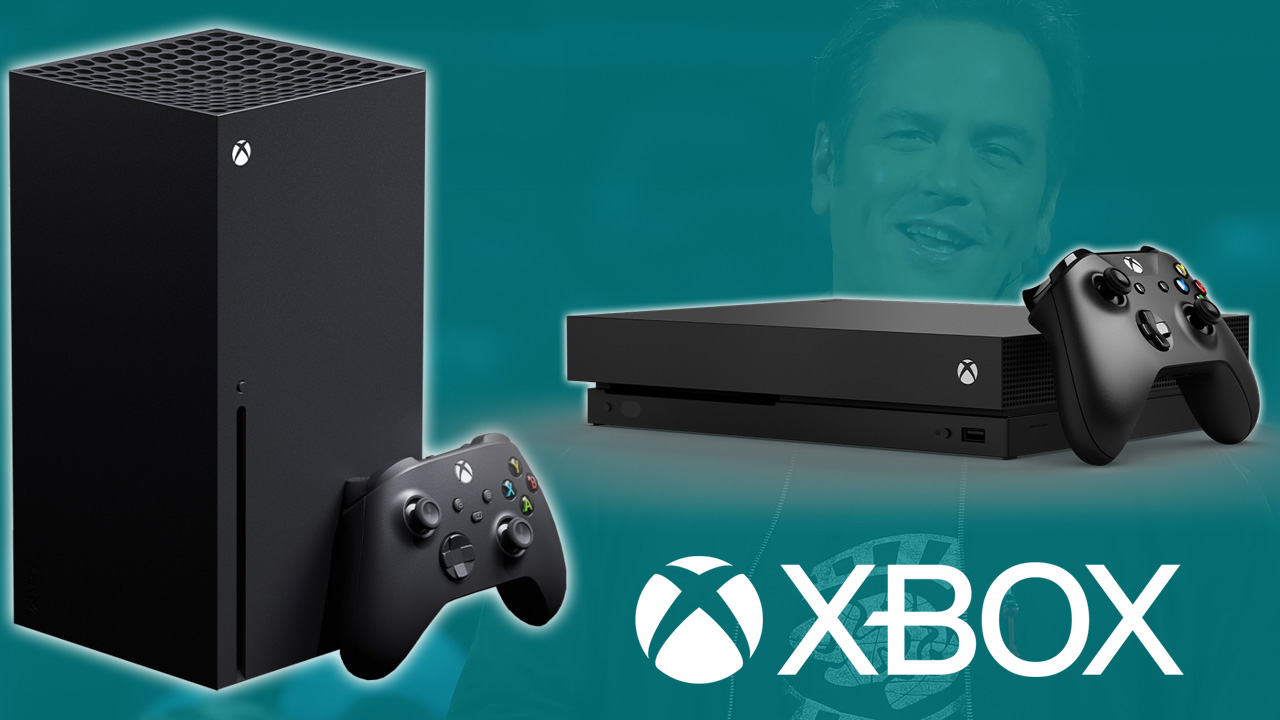 We’re just three months away from the launch of the next generation of consoles, the PlayStation 5 and Xbox Series X. It should be a super exciting time, with loads of anticipation for what the new generation will bring to the table and living room. It’s easy to get caught up in the waves of excitement that lead up to a console’s launch, and six months ago I would have said that both companies could count on my dollars for a day one purchase. But since then we’ve been given an insight into the direction that both PlayStation and Xbox are heading, and while I’d love to say I am still excited for both consoles, that simply isn’t the case anymore.

For full disclosure I’m a PlayStation fan at heart, so the PlayStation 5 is still an automatic day one purchase for me. This isn’t another stick the boots into Xbox article – I have nothing against Xbox and want both companies up and about as it only means better products for players. But as I sit here and look at my recently discontinued Xbox One X (provided to me by Xbox ANZ – shoutouts), I wonder to myself why I even need to upgrade to the Series X – at least on day one. The biggest reason is an obligatory one: as Managing Editor of WellPlayed I feel like I should have the latest gaming hardware (console) and not doing so is a disservice to the website. But if the consoles are going to come in at around $A750-850, I am not sure I can justify a day one purchase for both, especially when I have a more than capable Xbox console sitting here.

It’s been written about a myriad of times the different directions both Sony and Microsoft are taking their respective console brands. Xbox’s mid-gen pivot to focus more on services and unifying the Xbox brand and Microsoft platforms has paid dividends for the company and has set them up for a successful generation, and PlayStation looks to keep doing what PlayStation does best: putting out high-quality single-player exclusives.

But as much as Xbox as done a great job with Game Pass and backwards compatibility, neither of those two elements are really what I am looking for in a new console – for me, a new console generation is all about new and exciting games, and it’s for that reason that PlayStation’s focus aligns more with my own needs and wants. I want big first-party blockbusters tailor-made for the console – games that really harness the power of the hardware upgrade. I know that I am going to get that with PlayStation and the PS5, alas I am not so sure with Xbox and the Series X after Phil Spencer’s comments surrounding exclusives. But I’m not expecting to see the real fruits of next-gen for another couple years, so they may surprise me yet.

But therein lies the problem. With no real obvious up-front perks and Xbox still catering to the lowest denominator to ensure games run on a fleet of devices (yes Series X games will be enhanced, but that’s where the PS5 can easily be utilised when it comes to third-party games), the question I keep asking myself is why should I spend big dollars to upgrade to the Series X when I have a perfectly capable One X as well as a PC to play all of Xbox’s first-party titles? It’s the corner that Xbox has put themselves in with their desire to please as many people as possible. Sure there are obvious hardware boons to the Series X such as the SSD, but if all I am sacrificing is faster loading times, as well as some minor performance and visual upgrades, I am not sure that’s enough of a hook to catch me on. Especially with no launch titles making me feel otherwise.

The truth is though that neither console’s launch lineup overly appeals to me this time around. In comparison, when I look back at 2013 when we were on the precipice of the launch of the PS4 and Xbox One, the Xbox One’s launch lineup convinced me to get on board the green machine on day one with Ryse: Son of Rome and Dead Rising 3. But aside from Sunset Overdrive and Quantum Break, Xbox really hasn’t had many games that have tickled my pickle.

In saying that, the Xbox Games Showcase did show that Xbox are trying to right wrongs of this generation. They have some promising third-party and indie exclusives like S.T.A.L.K.E.R. 2, The Medium, Scorn and As Dusk Falls, as well as first-party potential with Avowed, Fable, Everwild and of course Halo Infinite. But most of these (especially the bigger budget titles) are still a ways off, and as much as I have tried to get into Halo over the years, it just hasn’t clicked for me, and the showing of Infinite did little to rectify that. For the ones that do come sooner rather than later I can easily play them on my One X or PC.

While we’re still in the dark about what these new consoles will cost, it’s obvious they’re going to be more expensive than the current consoles and for some the Xbox Series X will be an easy sell, as will the PS5 for others. For some, both consoles will be a necessity on day one, and this is where I would fit in in previous console launches. But with a likely huge entry fee and Xbox ensuring my other devices remain relevant for a while yet, I can’t find a valid reason that convinces me to make the move to the Series X. At least not just yet.