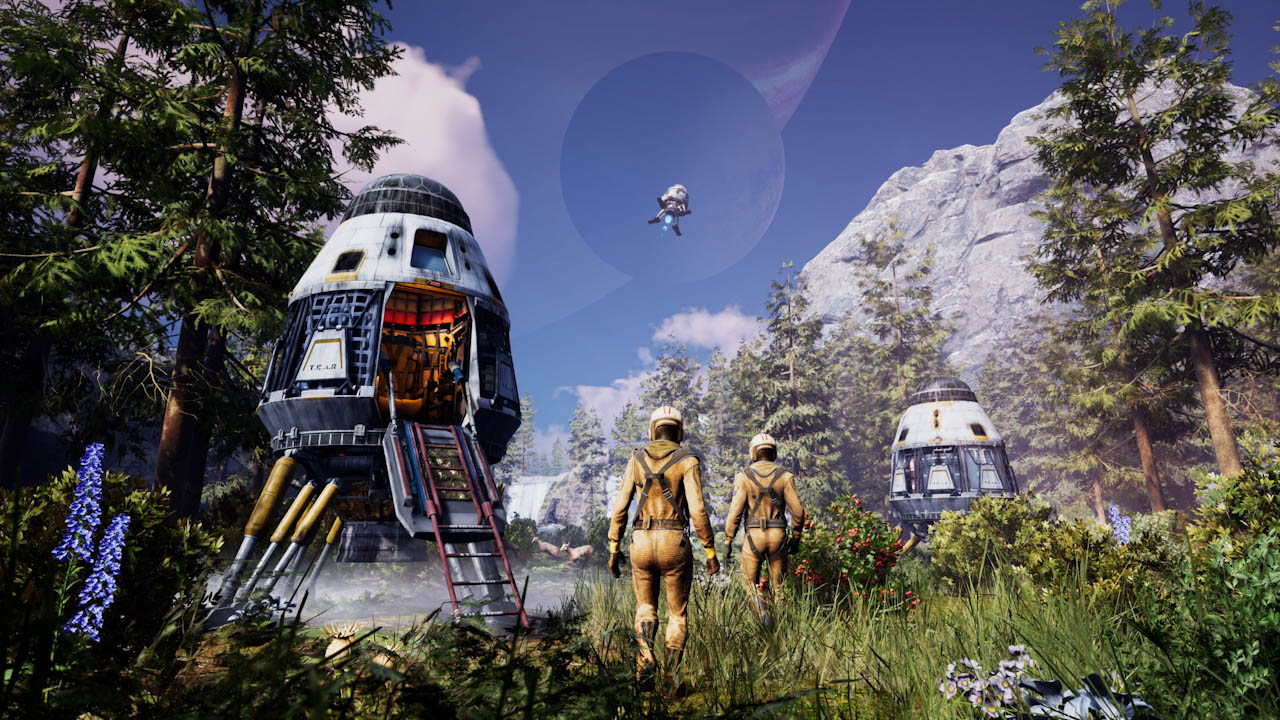 The highly-anticipated title received a ton of praise from pre-release hands-on sessions and has kicked off its launch with a bang, with the currently having over 30k concurrent users.

Prior to the game’s launch, the studio released a short live-action film titled Icarus: Fatal Sky that tells the story of a prospecting team on the planet Icarus that never made it back home. You can watch it below:

You can currently grab Icarus on Steam with a 10% discount for $38.65. The earlybird price will finish on December 7.

Are you keen to check out Icarus? Let us know in the comments or on social media.