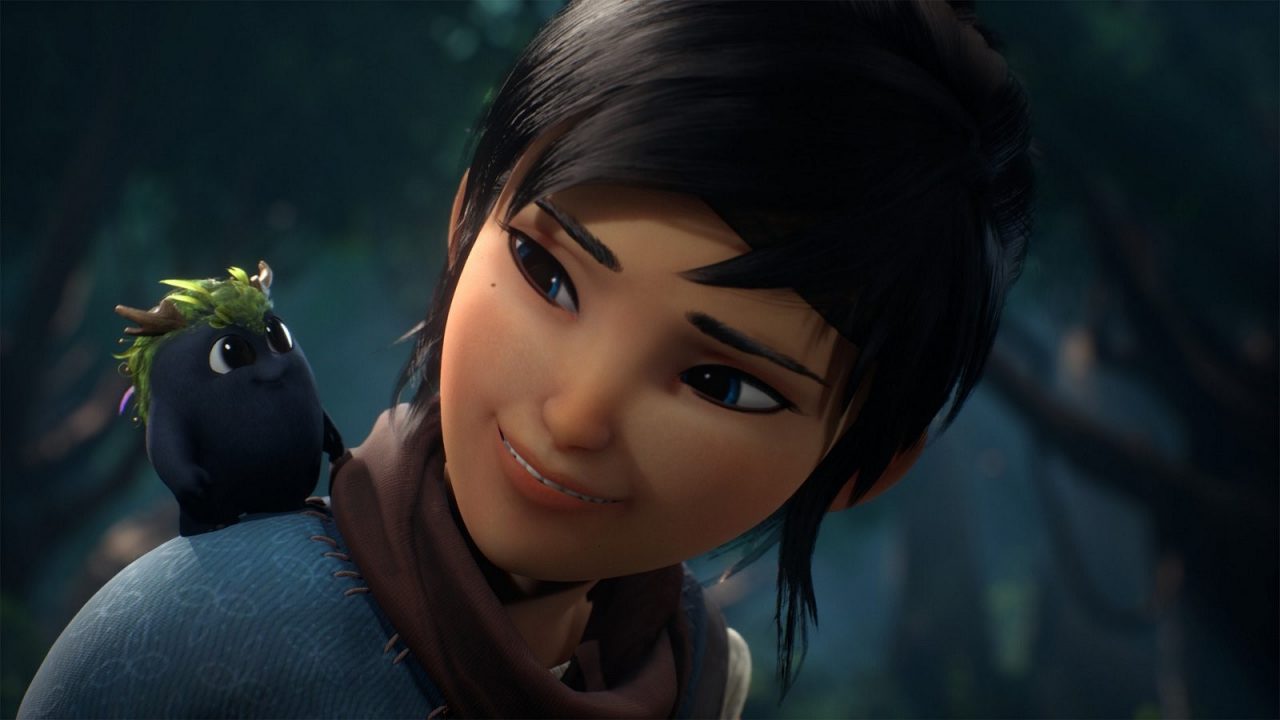 Kena: Bridge of Spirits launched today, however the game’s embargo didn’t lift until 2pm AEST today, meaning that no reviews were live prior to the game being available Down Under. The embargo has now lifted and a handful of reviews are live, with the game having a current Metacritic score of 86 on PS5. WellPlayed only received its review code this morning, so our thoughts are still a few days away, but if you are wondering what the game is like, below you’ll find some thoughts from other outlets.

As an indie effort and a debut game, Kena: Bridge of Spirits makes a good impression. It balances simplicity and challenge while weaving a neatly-paced story into something that can be played over a chill couple of days. Despite fantastic production values it’s still far from a AAA title – so it’s important to keep expectations in check, but anyone looking to lose themselves in a charming, gorgeous world ripe for exploration should look no further. It’s exactly what I needed right now – perfect cozy weekend entertainment.

Bridge of Spirits stumbles a little in spots, yet confidently sprints into the heart of the adventure, rewarding the player with secrets galore and visuals that are almost always worth admiring. If you love Zelda-like games or are just looking for an experience that will make you smile every step of the way, you can’t go wrong with Kena: Bridge of Spirits.

I really can’t recommend Kena: Bridge of Spirits highly enough that will see players partake in a meaningful journey absorbed in a vibrant world filled with fluid animations that cries out to be explored. With the game’s added photo mode, expect to add on a few more gameplay hours as you fill up your gallery with lots of cute Rot pictures, too.

You feel the passion of Ember Lab to craft a cinematic game with Kena: Bridge of Spirits. Visually and aurally, they achieve their target as it’s a beautiful game, but from a story point-of-view and as a video game, it doesn’t quite hit the mark. I wanted more from Kena as a character, and the combat wasn’t deep enough to warrant the frustration I found in its difficulty. That said, this is the developers first game, and I hope Kena can return for a fully-fledged sequel.

For some people, Kena: Bridge of Spirits will be a visually impressive meditation on grief. But for me, it’s all one big mission to collect new hats for my Rot companions. Sure, I have to fight giant monsters and solve platforming puzzles to do it, but it’s all worth it to see my chubby little companions wearing pancakes and frogs and acorns as headwear. Luckily for those looking for something beyond fashion accessories for small magical creatures, this adventure offers plenty to enjoy behind the eye candy exterior.

With its elegantly simple combat and beautiful world, Kena: Bridge of Spirits harkens back to the days of the N64/GameCube-era Zeldas, Okami, and Star Fox Adventures, while also adding modern sensibilities and a distinct personal touch.

In this article:ember lab, kena Bridge of spirits