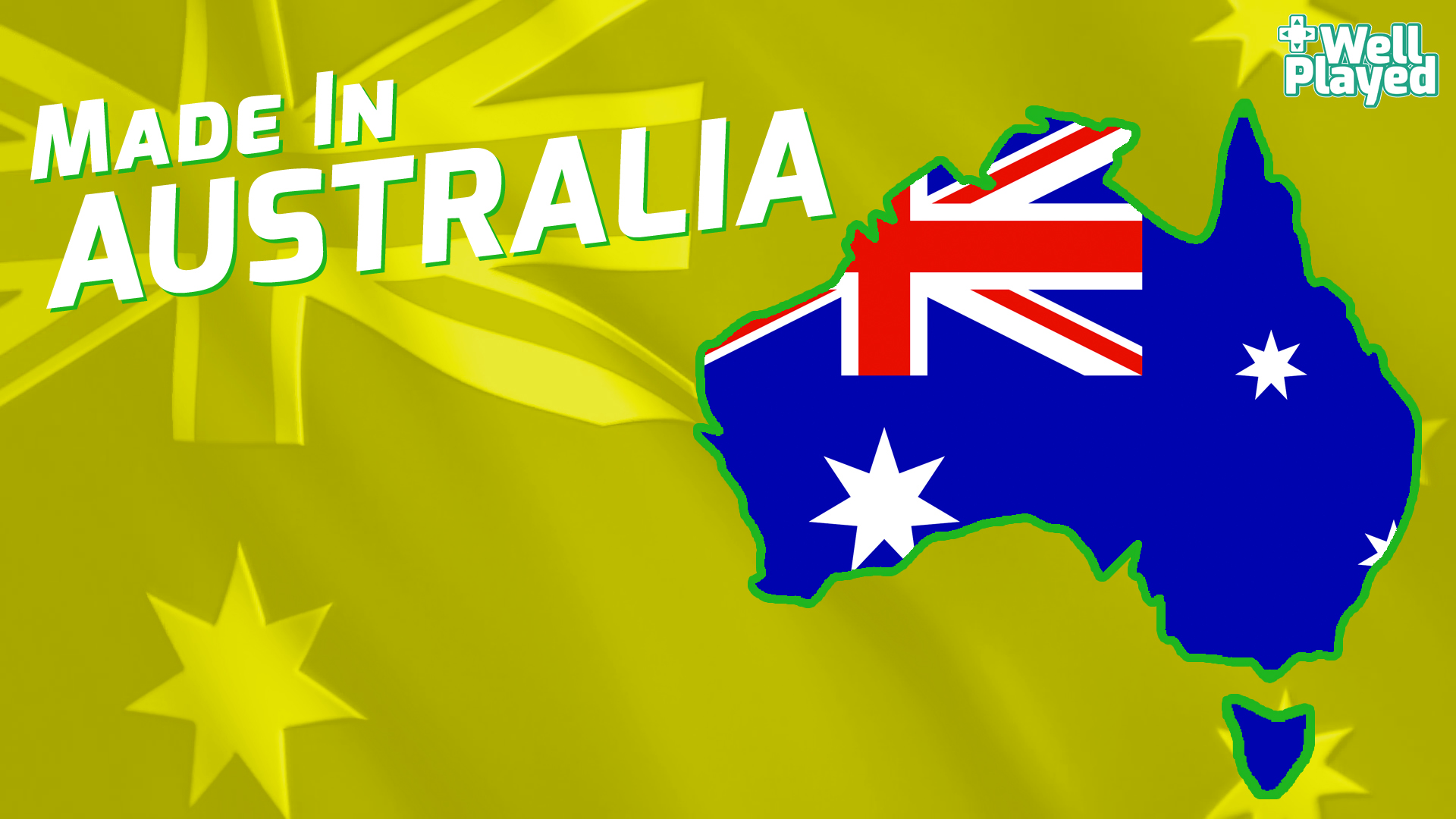 Quite often we got lost in the glitz and glamour of AAA gaming; we live and breathe to consume every morsel of content we can find for one of our favourite games, series, developers or publishers, and when we do cover indie titles and developers of this world they’re often bigger and more established in the market. This means that for the most part we disregard those games or studios that are lesser known, and this is especially prevalent for Australian-made games and their studios. This is not something that we do deliberately, in fact, most times it’s because we simply don’t know these games or studios exist, which is why events like PAX are a godsend. However, as an Australian website we want to get better at covering locally-made games. We want to engage with developers that are based here in our backyard, because there’s a myriad of talented developers working right here under our nose.

That’s why as of this July, we will focus on an Australian-made game or development team for the entire month. This segment will be called Made In Australia, and I am proud to announce that our featured developer/game for July will be the South Australian development team Juicy Cupcake and their upcoming couch co-op game Brief Battles.

As the creators of WellPlayed Editor-In-Chief Kieran Stockton’s favourite title coming out of PAX 2017, what better way to kick off this segment than with a developer who appreciates the power of undergarment-based warfare. Watch this space for news, interviews and possible Y-front/jort crosstalk, as we delve deeper into what spurs these home-grown heroes to do what they do.

If you have a developer or an Australian-made game you think we should cover, please send us an email to admin@well-played.com.au with your suggestion.