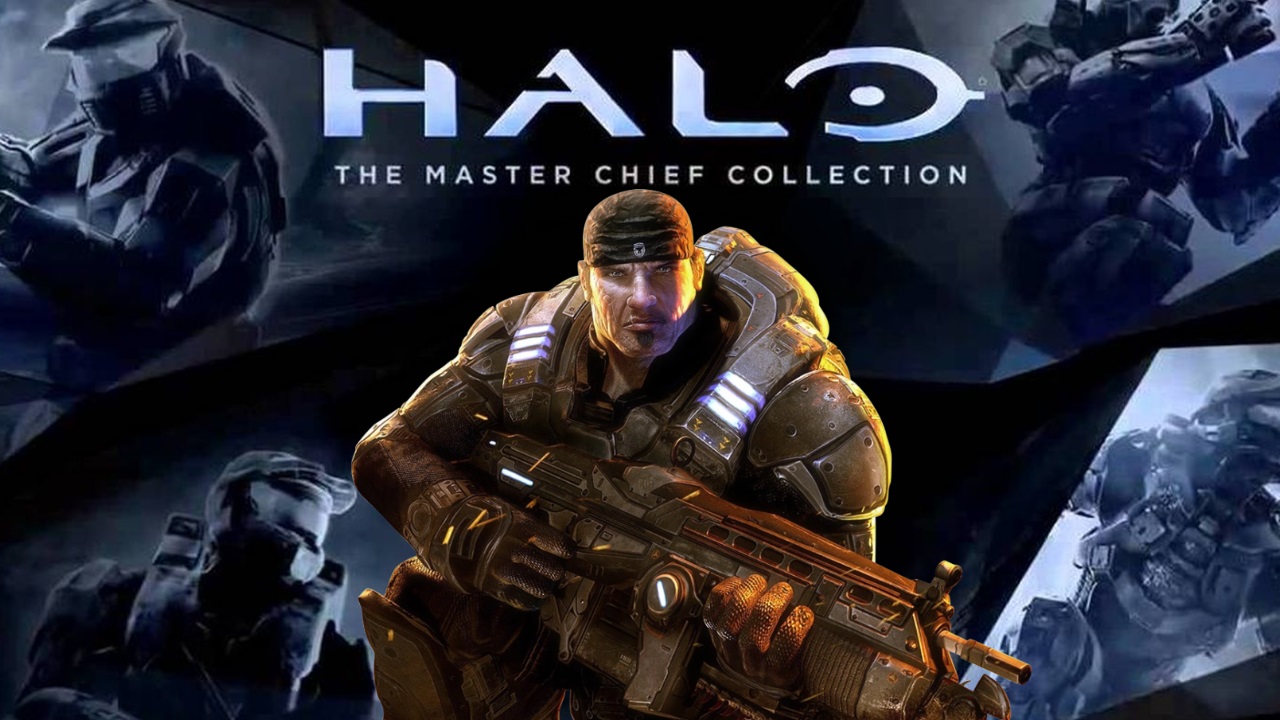 Man I love the Gears of War series – but trying to play it all nowadays can be a bit of a Gears of CHORE.

A dream would be seeing the series packaged and pumped out as a collection, if only to unify the titles that are currently spread across multiple consoles.

According journalist Nick Baker of Xbox Era, this may well be not only a possibility – but sooner than we may all expected.

Speaking candidly on the Xbox Era podcast, he mentions a number of speculative details, even going so far as to mention that we should even expect it’s release in 2022:

“A while back I said there is another Microsoft franchise that’s getting the Master Chief Collection-type treatment, I am of the belief that that is coming this year,”

Keeping the grain of salt handy, Nick then makes mention of the current landscape of Microsoft game output, mentioning:

“If you go from November 2021 to November 2022 and you look at Microsoft’s big game output, it could wind up being Halo, Gears, Forza,”

During the lifespan of the Xbox 360, four Gears of War third-person shooter titles where released – Gears of War 1, 2 and 3, as well as a spin-off prequel known as Gears of War: Judgement, co-developed by Bulletstorm developer People Can Fly.

Since then, we have already had a remaster of the original Gears of War – titled Gears of War: Ultimate Edition, launching on the XboxOne in 2015. This whet the appetite of many fans, but no further remasters materialised during that time. The series has continued, with mainline entries such as Gears of War 4 and the succinctly titled Gears 5 coming from developer The Coalition, keeping the fanbase clearly placated but not entirely serviced.

With a couple of console generations long dead and some titles languishing without a backwards compatible option, a collection would a great refresher and launching point for new fans, so why not collect them and maybe slap them on PC? I am looking at you, Gears of War 2.

Are a dedicated Cog soldier, keen for a collection? Let us know in the comments or on social media.