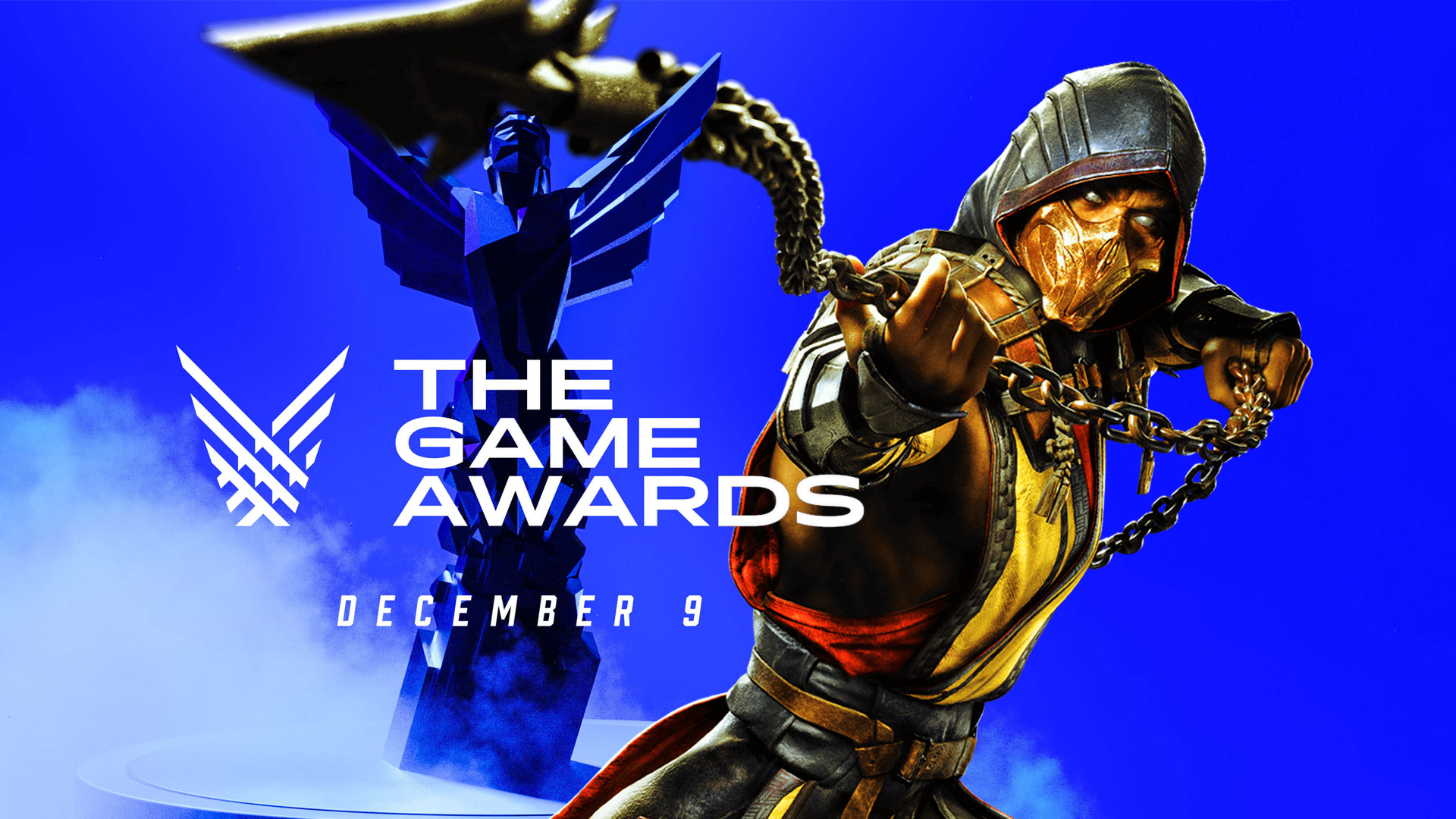 It’s been 3 years since Mortal Kombat 11 had it’s big dramatic reveal at The Game Awards– and with scant days counting down to the next appearance of the one Geoff Keighley to host another entry, many eyes are turning to NetherRealm studios to perhaps do it all over again.

There has been a number of curious rumours going around since the konfirmed kontent klosure of MK11. These ranged from suggesting that Mortal Kombat 12 was already in early development, to a possibility that Warner Bros was SELLING the studio.

Generally I only briefly glimpse into the dirty pond of rumours, so as to avoid hyping myself for things that may well be utter codswallop – but the ripples in that pond have become more constant of late, and strangely consistent.

Some of the more reputable leak responders (some with a track record of being quite accurate) have been compiling these details, and so far we have the following common threads:

The tweets show that most of these rumours/leaks come from posts on 4chan style boards, so make sure you have the grainiest grain of salt on hand when reading the information:

Sadly some of the information was somewhat verified by checking the mysterious workers claim that NetherRealm studios underpays their employees, which aligns with some other more reputable sources – and is still alarming to hear after the previous claims of a toxic work atmosphere.

There is also a couple of curious entries within the list of ‘leaked’ games from the nVidia GeForce Now data mine, which seem quite familiar:

If you are interesting in diving into this absurd rabbit hole, there is a pretty excellent Reddit post that timelines the leaks, dot points the details and provides a good chance to scratch your chin and wonder – what if it’s true?

Check it out here: Did a devil’s advocate fact check on 4 very similar NRS/MK12 leaks: a few potentially conflicting details, but a lot of matches. They either all copied each other one by one, or are legit. You decide.

There are only a few days left until The Game Awards, so we may get some confirmation sooner rather than later. It could be a big ol’ nothing burger – but it’s fun to imagine for now at least.

What do you think of these rumours? Are you keen for more fatal fighting action? Let us know in the comments or on our social media.