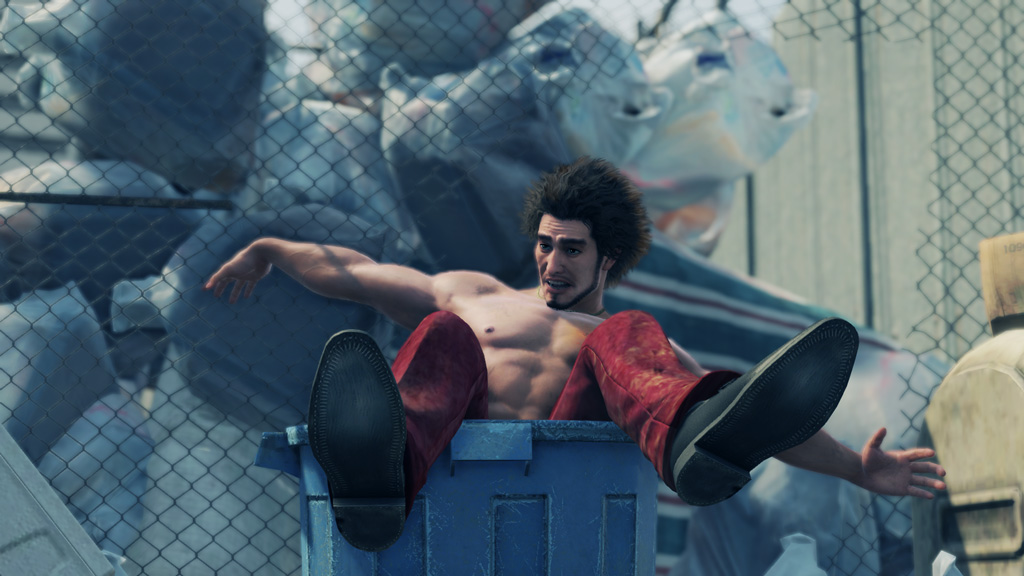 Yakuza fans that hoped to see the newest upcoming series entry, Yakuza: Like a Dragon release for the PlayStation 5 after the game was announced as an Xbox Series X title at Microsoft’s first Series X ‘gameplay’ stream might be disappointed.

In a tweet, outlet Gematsu today shared that the game has been rated by both the ESRB and PEGI associations with specific reference to PS4, PC, Xbox One and Xbox Series X only.

Yakuza: Like a Dragon was rated by both the ESRB and PEGI today for PS4, PC, Xbox One, and Xbox Series X. @SEGA @SEGA_Europe @RGGStudio

The lack of any mention of the PlayStation 5 obviously signals that the game might not receive a native release on that platform, although the PS4 should still at least be playable on the next gen console. That said, it’s not hard evidence of this yet, either. It could just be that the PlayStation 5 version is yet to be submitted or rated for an unknown logistical reason. Here’s hoping, anyway.

For what it’s worth, Yakuza: Like A Dragon was also rated by the Australian Classifications Board almost a month ago and slapped with an R18+ rating. No mention of specific platforms here, though.

What do you make of this news? Would the lack of a native PlayStation 5 version sway you towards picking the game up on the Series X instead?