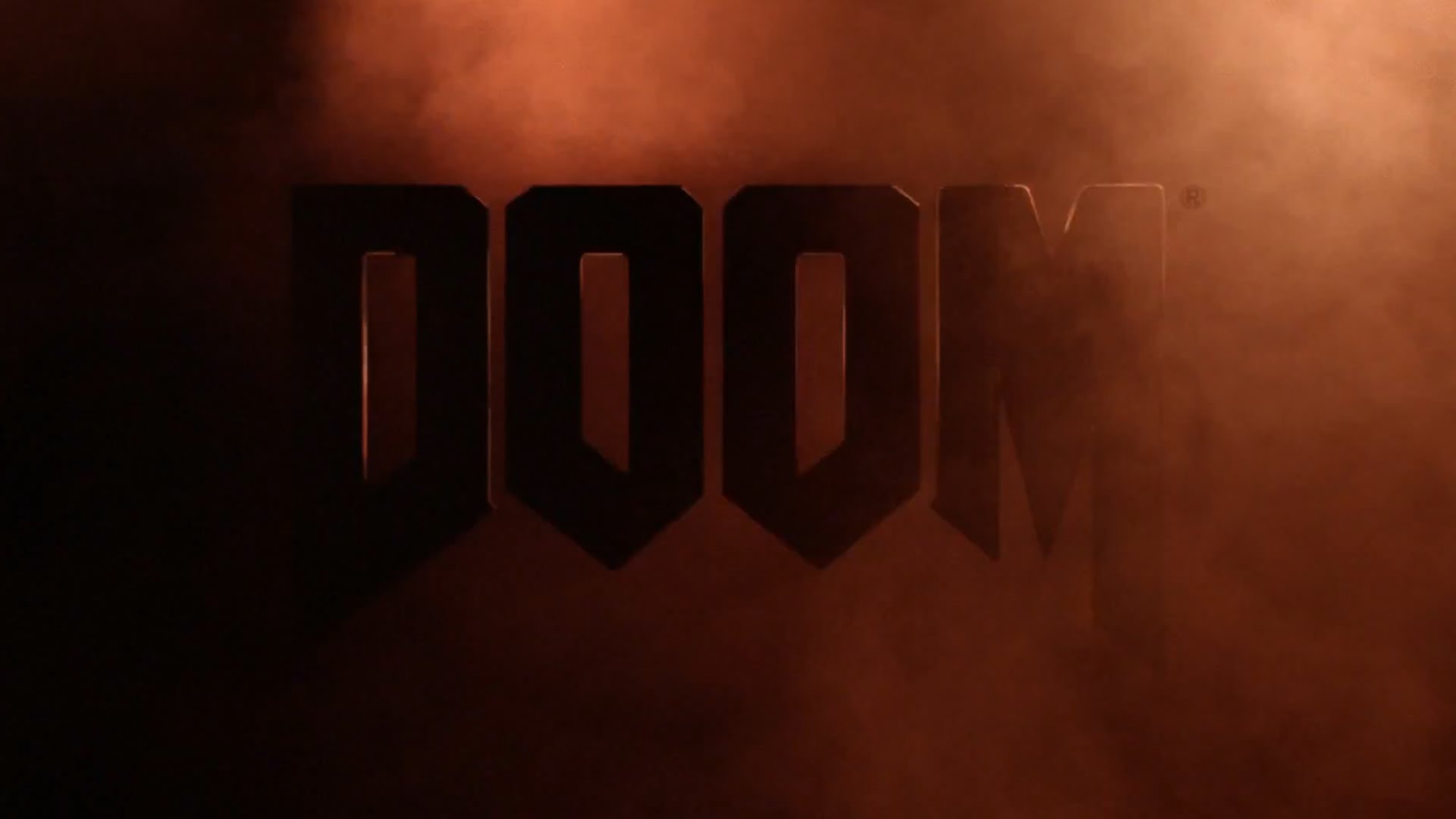 2016 is well and truly here, and with a new year comes a plethora of new game releases and announcements. Publishers and developers set their sights on the gaming masses, hoping you will choose their next big release in the all-you-can-afford buffet that we’re presented with every year.

My brain and eyes are fried from the endless hours of playing The Division Beta, a game which I know I’ll play the shit out of when it releases in March. However, when I thought about my most anticipated game in 2016, I knew it wasn’t Ubisoft’s take on the MMO-lite genre that had me most captivated. I sat there in silence with my mind racing. There are so many promising games releasing in 2016 (XCOM 2, Dishonored 2, Dark Souls 3, just to name a few), but I managed to narrow it down to a single game: DOOM.

As the great-grandaddy of the infinitely popular FPS genre, DOOM has captured the hearts and souls of millions of gamers around the world. I adore the DOOM series and I am here to proclaim that the latest iteration, which was confirmed last year as being well and truly alive after a bit of a shaky development period, is going to be one of the biggest releases of 2016… here’s why. The DOOM series is the baby of the amazing studio we know as id Software, founded by four great men: John Carmack, Adrian Carmack, Tom Hall and the mighty John Romero. Between them, these guys spawned three of the most amazing and enduring FPS series that anyone with even a passing interest in games is likely to have heard of. I’m talking of course about DOOM, Quake and Wolfenstein. I didn’t have the chance to play the original DOOM when it splattered onto PC screens across the world in 1993, but I did have the chance to play it on the PS1 when it was rereleased and I instantly fell in love with the series. By the time DOOM 3 came out in 2004 I was tearing at the seams to play it. I was so excited, but unfortunately I became the victim of my own hype and ended up not enjoying it as much as I thought I would. While it was certainly decent, it kind of left a bad taste in my mouth, but this certainly wasn’t enough to extinguish the DOOM flame that was burning in my heart and soul. When the next game in the series was announced at QuakeCon 2008 (although technically the announcement took the form of a vague hint from John Carmack), I absolutely lost it. I was so excited that I couldn’t contain myself and pretty much lost all basic English capabilities due to my brain being in shock.

I scoured the Internet for details and took note of nearly every wild rumour (of which there were many) that surrounded the game as its development stretched on. Seven gruelling years of pretty much zero tangible evidence that this thing would ever see the light of day and suddenly Bethesda (whose parent company ZeniMax Media had acquired id Softtware in 2009) dropped the bomb during their E3 2015 conference. Seemingly out of nowhere, Bethesda both confirmed the game’s existence and treated us to roughly 15 minutes of glorious footage of demon-killing, blood-squirting, gore-ridden gameplay. My inner manic was released and I was shaking with excitement; so many creative ways to kill your enemies including brutal close-quarter takedowns which were as smooth as they were eye-poppingly visceral. The enemies looked uglier and more evil than ever, and the graphics, oh man, the graphics. Running on id Software’s proprietary id Tech 6 engine the game looks immaculate. It was surely vertical slice gameplay that was shown, but given id’s reputation for being on the cutting edge of visual design, the final result is no doubt going to be a veritable feast for the eyes. I will place the gameplay footage below so you guys can watch it but if you haven’t already seen it, then shame on you. This game’s release window is in the first half of 2016, and I really hope id Software manage to deliver on that, as I don’t think I can physically or mentally wait any longer for this game. My PC is ready and so am I. 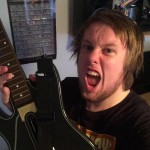 Jack enjoys killing creatures in the wastelands of Boston and slaughtering riffs on Guitar Hero. He's currently doing his Advanced Diploma of Game Art and Animation in the wonderful city of Sydney. Get around him on Twitter @TheActualJack