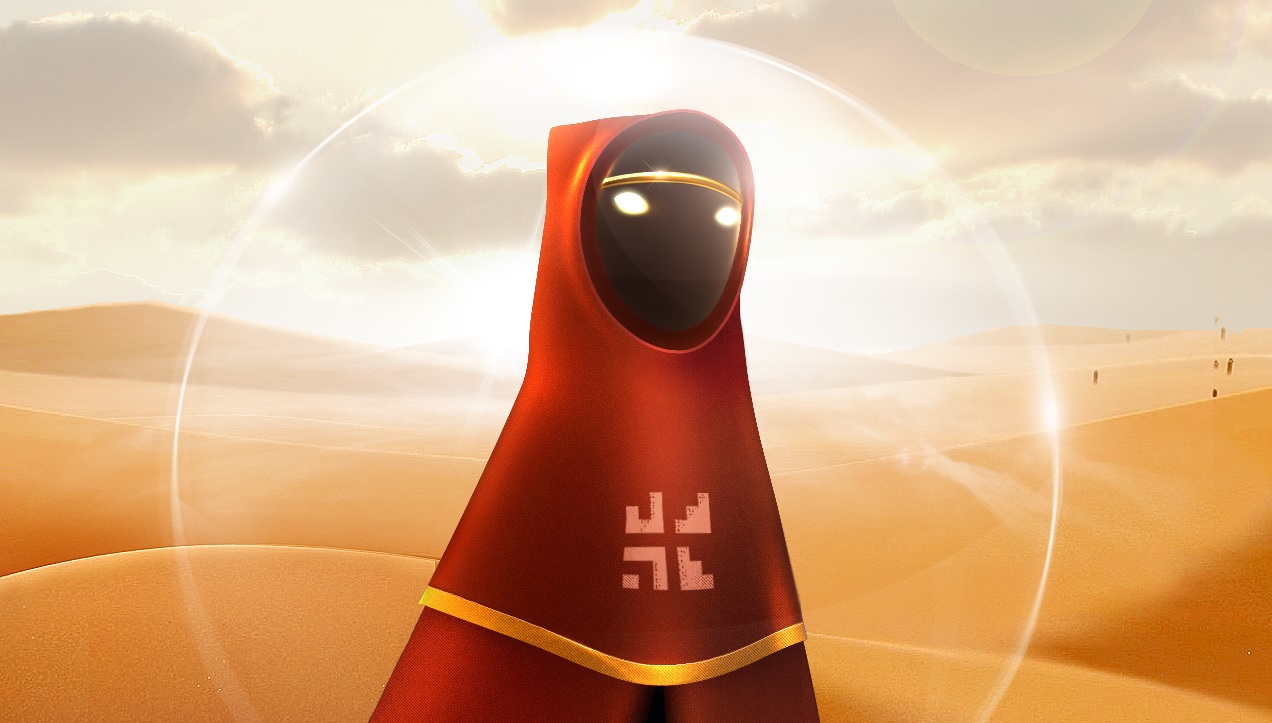 Thatgamecompany certainly made a name for themselves with the subtle, yet visually breathtaking titles Flow and Flower, but it was the 2012 breakout hit Journey on PS3 that really got people talking (and won them numerous GOTY awards to boot). It featured simple, interactive storytelling that had you making your own adventure across various gorgeous landscapes aided by an anonymous online friend. Its emotionally gripping conclusion was absolutely breathtaking and is something that really needs to be experienced to be truly understood.

Journey is one of the most visually striking games in a decade.

As the PS4 has been gaining momentum, it is nice to see titles getting the upscaled treatment for a new generation of gamers (or players who simply missed out on the last generation of consoles).

The stunning indie title is now available and looking better than ever on PS4.

In this article:journey, PlayStation, ps4, thatgamecompany