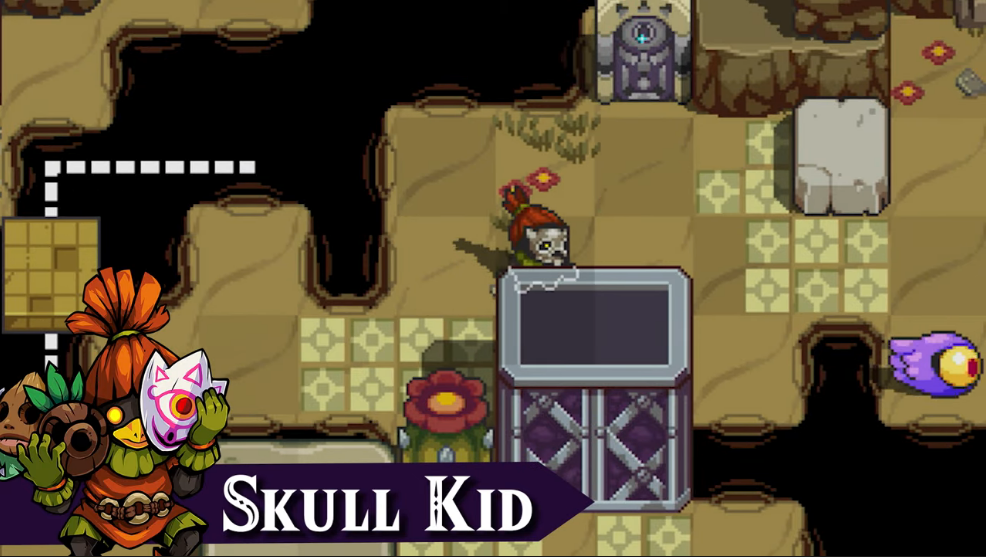 Nintendo announced earlier today that we are finally getting another Direct, but they did outline that this is a mini Direct (~10 mins) and will be about third party games.

Here is a summary of everything announced:

More Nintendo Direct Mini – Partner Showcases will be happening in the future, this is the first of a series.

So Shin Megami Tensei finally reappeared! What game were you most excited to see?

Check out the video below if you missed the Direct: