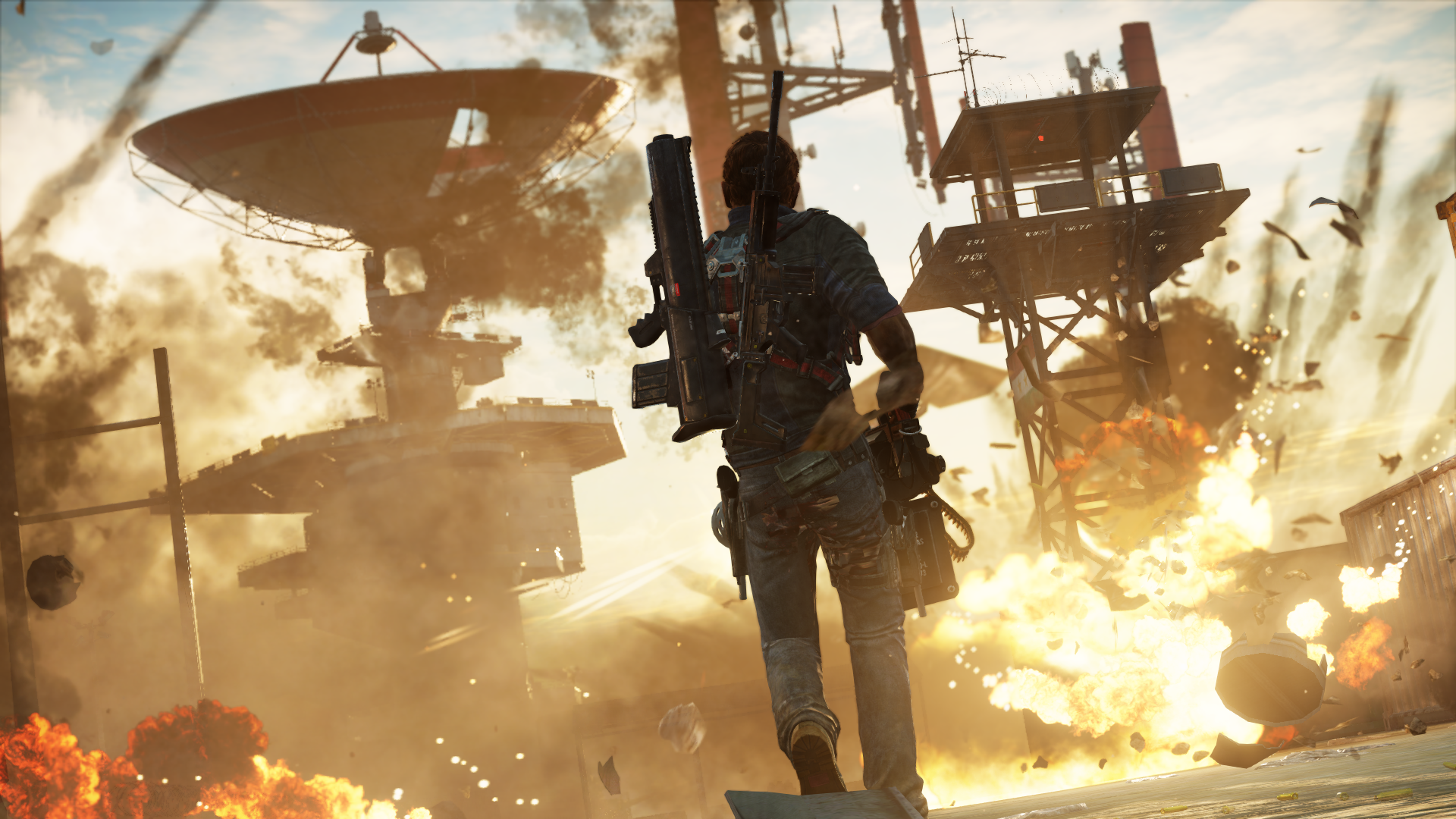 Think Rico is all about blowing up helicopters, shredding silos apart and destroying bridges? Ok, well maybe he is- but a nifty new video diary from developer Avalanche Studios sheds some on the background of our favourite Lord of Destruction (Sorry not sorry Diablo)

Like a gasoline explosion, Square Enix & Codemasters released the following press release (Ok, that has nothing to do with press releases at all, but everything needs to sound like an explosion in this article):

Today sees the first release in the JUST CAUSE 3 dev diary series. This first video offers insight from Avalanche Studios about who Rico Rodriguez is, what new skills and abilities he’s bringing to the table for his third outing, and how the team have brought him to life.

“He’s gotten older,” explains Game Director Roland Lesterlin in the video, “he’s got his scars from his years in Panau and San Esperito. We wanted to give him that background. What would it be like if you set off a nuke? Twice?”

Just Cause 3 launches worldwide on PlayStation 4, Xbox One and high-end Windows PC December 1st 2015.
In this article:3, cause, diary, just, Rico