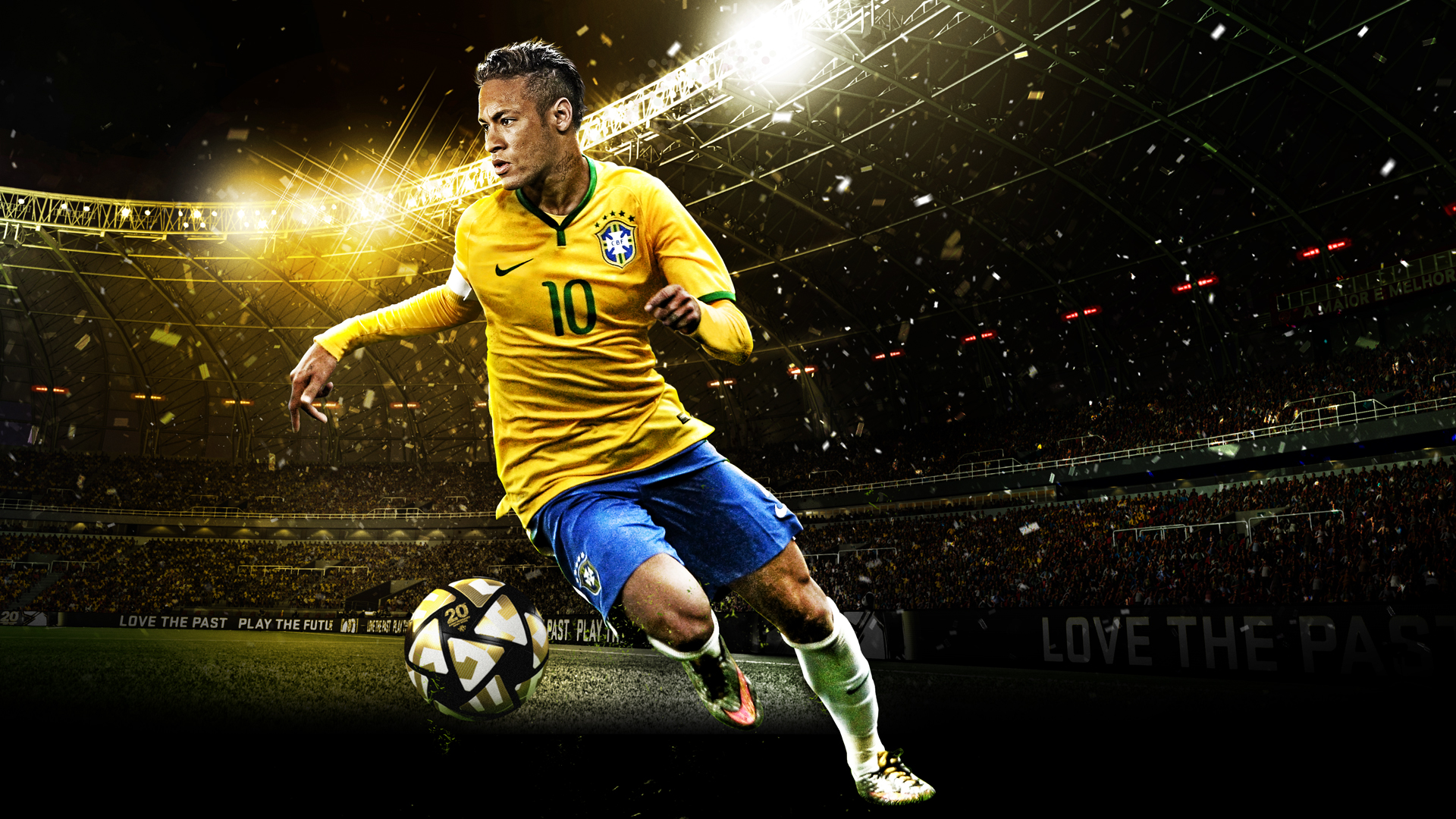 Starting December 8th, those who haven’t yet experienced PES 2016 will be able to download a free, entry level version of the game which boasts an Exhibition Mode complete with the choice of 7 teams including Bayern Munich, Juventus, AS Roma, Brazil and France.

There is also a full Training section and the popular myClub feature. This version will allow new users to experience PES 2016’s online and offline play, and unlimited access to the myClub mode wherein players use accrued in-game currency and micro-transactions to build a title-winning team.