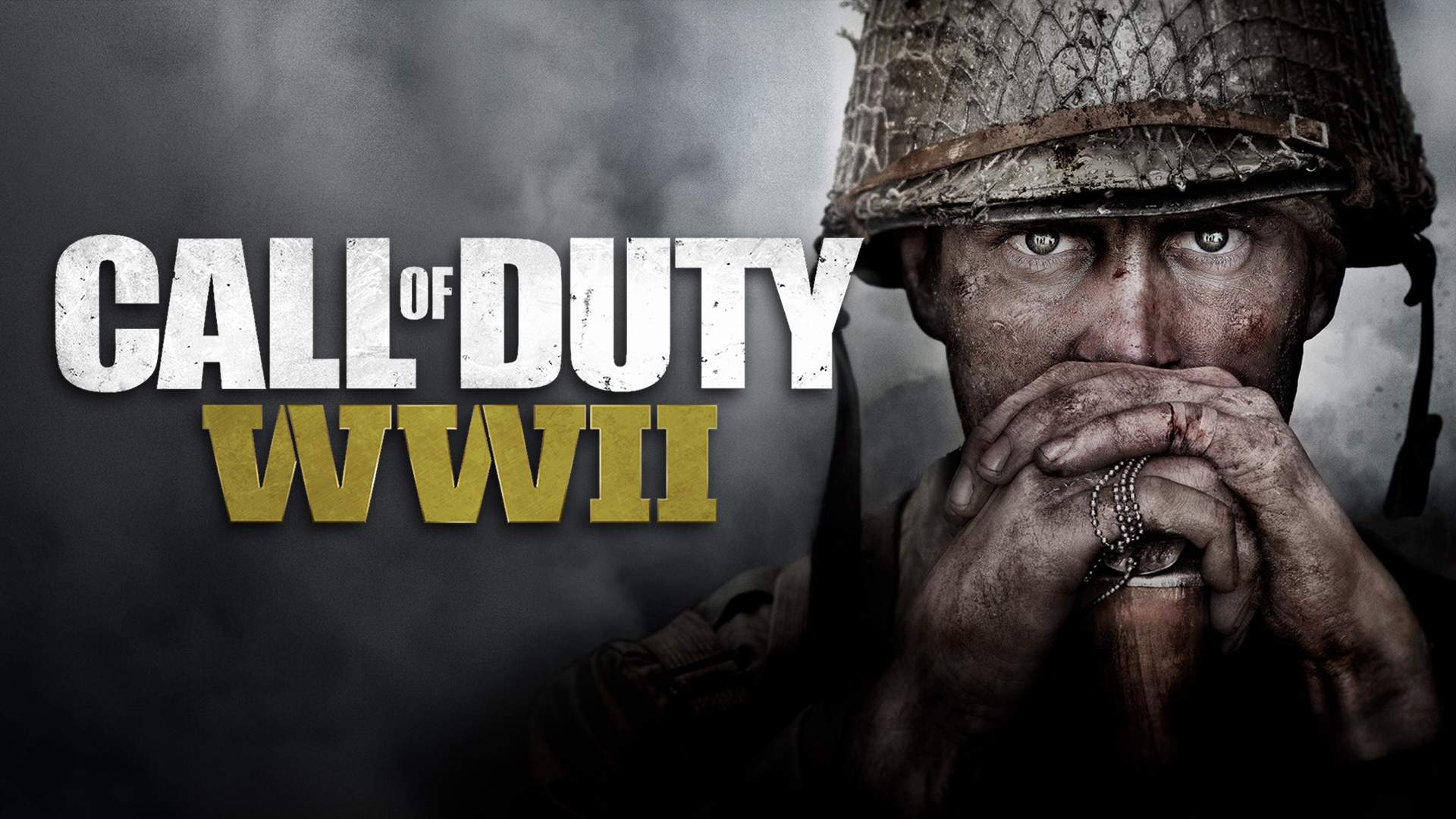 Announced today, Sony has introduced to fans their newest limited edition bundle which comes in the form of the Call of Duty: WWII PS4 bundle.

Available alongside the game’s launch on November 3rd, this bundle will feature a unique, Green Camouflage PS4 console equipped with a massive 1TB HDD.

Alongside the limited edition console, fans will also be graced with a matching Dualshock 4 Controller, as well as the standard edition of Call of Duty: WWII on Blu-ray disc.

On top of this amazing bundle, fans playing the game on PS4 will have early access to the DLC map packs!*

Another inclusion of this bundle comes in the form of additional digital content, and more specifically a Division Pack, Nazi Zombies Pack, and Weapon Unlock Token.

For fans of Call of Duty but not necessarily the Camouflage aesthetic, don’t fret, because Sony has you covered too. The game and digital content bundle will also be available with the Jet Black PS4 1TB, and Jet Black PS4 Pro 1TB.

The Limited Edition Call of Duty: WWII Green Camouflage PS4 bundle will be available from select retailers at the RRP of $549.95 AUD.

So bros, will you be picking this one up? Let us know!