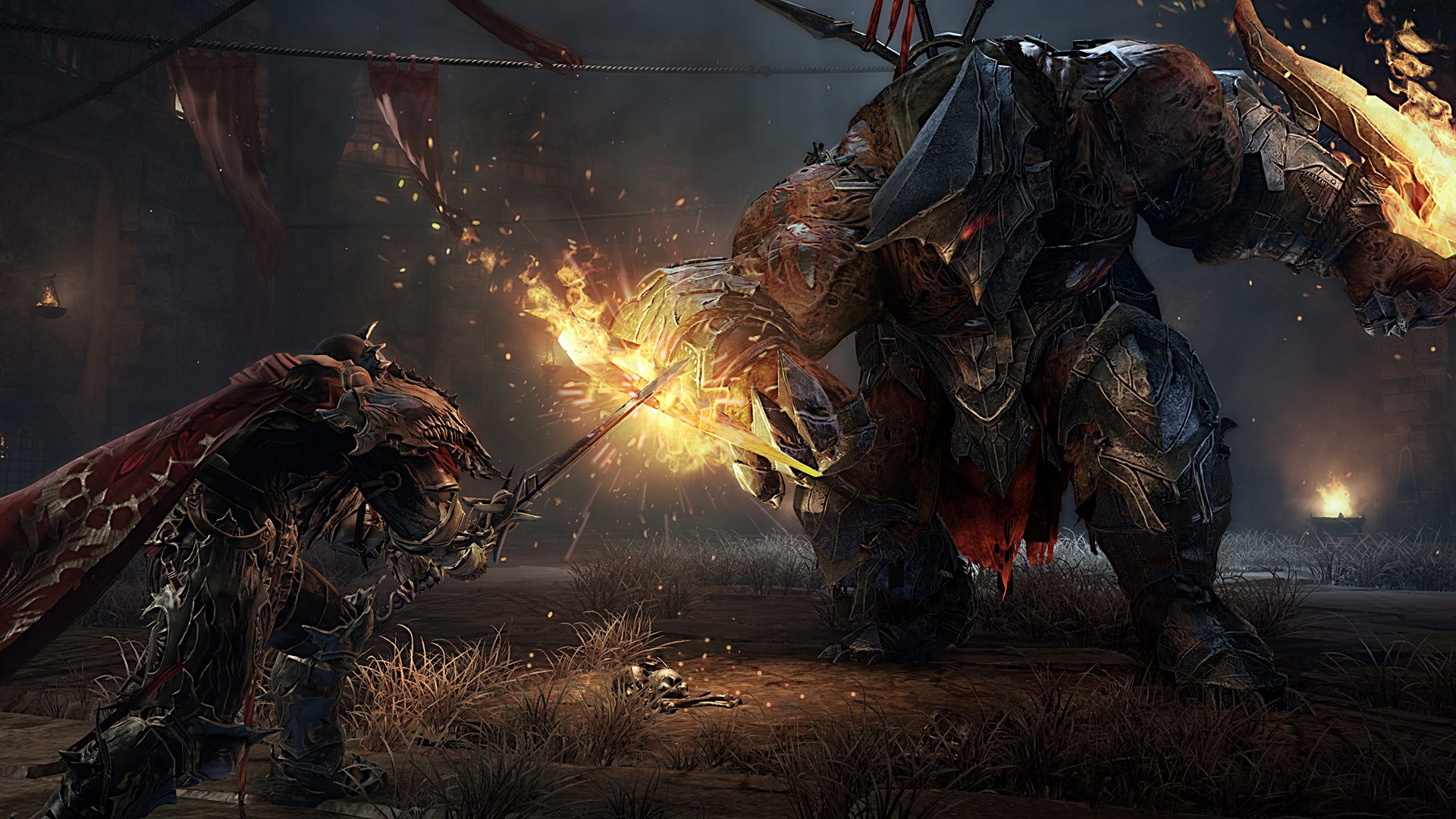 One of a handful of games that’s attempted to take a slice of the Soulsborne pie so far this generation is 2014’s Lords of the Fallen. Co-developed by CI Games (Sniper: Ghost Warrior, Enemy Front) and Deck13 Interactive (The Surge, Venetica), Lords of the Fallen launched for the PS4, Xbox One and PC to average reviews, with most citing the game as maybe sticking a tad too close to the established Souls formula. Still, it seemingly sold well enough for CI Games to greenlight development of a sequel, recently announcing that developer Defiant Studios would be taking over development duties this time around.

Speaking to Eurogamer recently, Defiant’s managing director, David Grijns, has now shed some light on the Lords of the Fallen sequel’s progress and it sounds like we’ll still be waiting a while for this one. After CI Games fired the series’ executive producer Tomasz Gop in early 2017, the decision was made to scrap all of the pre-production work that had been done up to that point, meaning that Lords of the Fallen 2 (or whatever it winds up being named) is being built from scratch. Citing it as a “reset” and a “fresh start”, Grijns also announced that the game would be running on Unreal Engine 4 as opposed to the proprietary Fledge Engine used for the original.

“We’re going to deeply focus on the player experience and feel, through combat and a number of other areas. That, to me, is where quality comes from – that polish and time you take to really make sure something feels excellent and the world is exciting to explore.

“That’s where we came from when we started chatting with CI. That’s where the alignment was. They really wanted to get a highly polished experience and take a lot of the really great ideas explored in Lords of the Fallen 1, and within the subgenre in general, and try to push those further.”

Though Grijns and Defiant co-founder Roland Lesterlin have a strong background in open-world sandbox action games such as Just Cause 3, their willingness to challenge From Software’s dominance of the ‘Souls-like’ action RPG subgenre is apparently what inspired CI Games to hand them the metaphorical keys to the franchise. Since then, the team has been hard at work in the pre-production stages of the game, but that’s as far as it’s come as yet. Lesterlin says they’re “still exploring concepts and trying to move between paper design and prototypes”, which makes it sound like we’re probably going to be waiting at least a couple years to see the fruits of their labour. Perhaps a next-gen launch title or cross-generation release is on the cards?

Whatever the case, with Sekiro: Shadows Die Twice, Nioh 2, The Surge 2 and now a new Lords of the Fallen, it’s going to be an exciting few years for fans of tough-as-nails action RPGs.