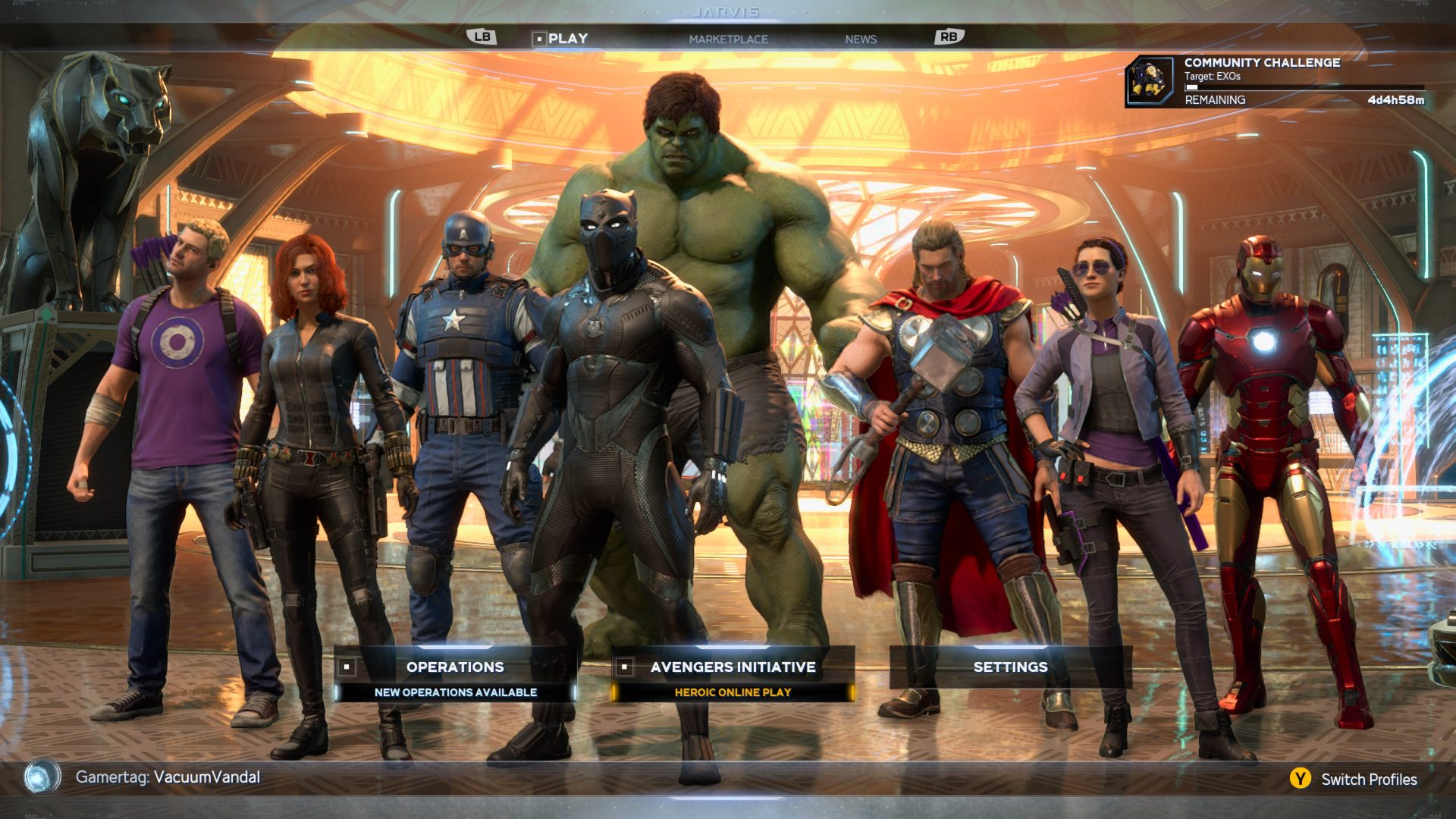 Paid XP boosts have been added to Marvel’s Avengers despite Crystal Dynamics and Square Enix stating that this would never happen.

These consumables offer the player a timed multiplier for XP and resource gathering in exchange for real-world cash. There are a number of different ‘rarities that you can purchase, with the more lucrative boosts granting you more time while also costing more. The cheapest consumable will set you back around AU$1, granting you two hours of boosting, while the most expensive sits at nearly AU$5 for a week’s worth. Don’t worry though, the game is nice enough to gift you a free basic boost, how nice. 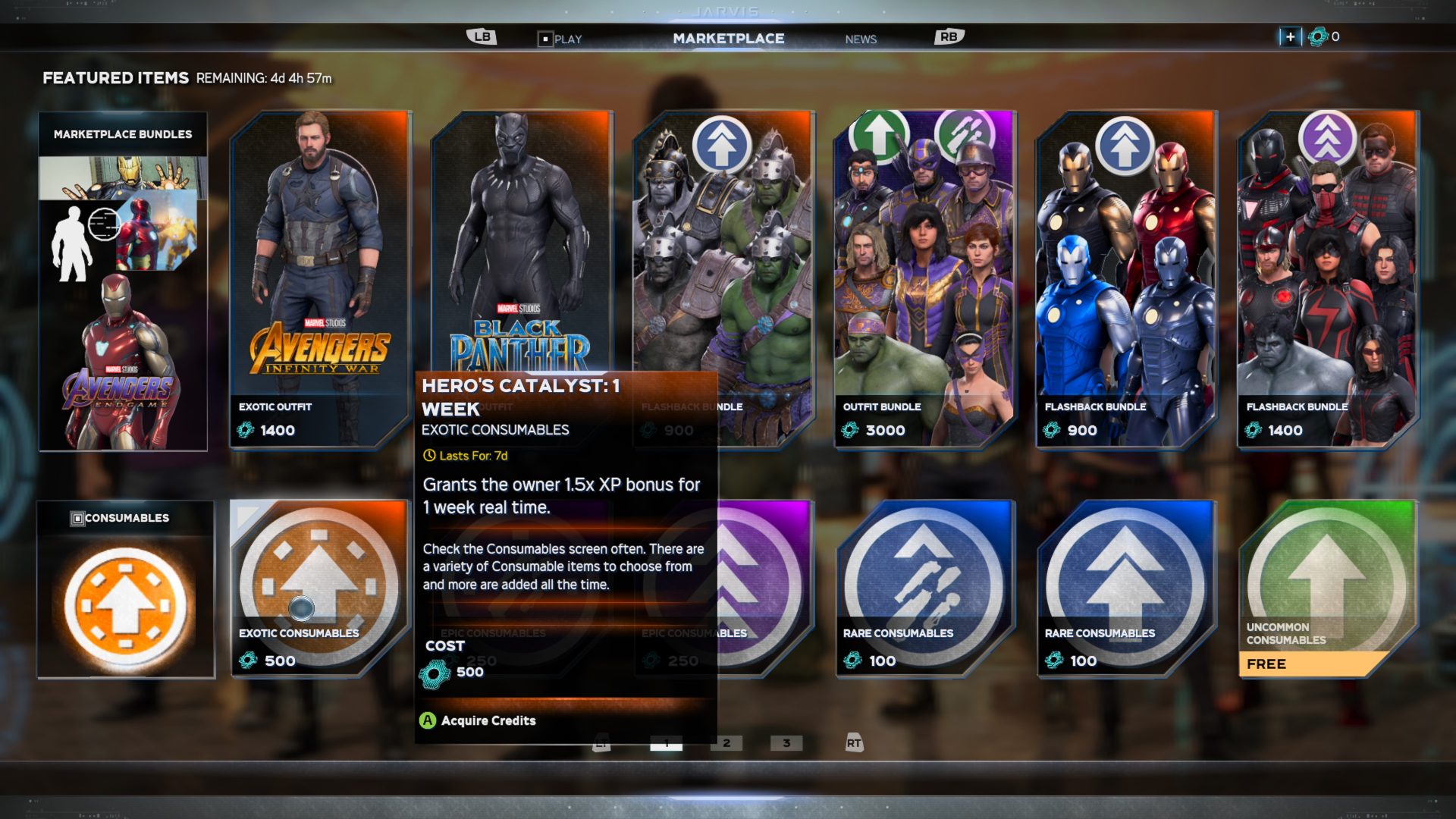 These paid consumables popped up on the in-game store shortly after arriving on Xbox Game Pass, which can’t be a coincidence. This move to introduce a pay-to-win mechanic goes directly against what the developer and publish promised to players prior to launch, while many were sceptical of the games-as-a-service model.

As pointed out by VGC, Meagan Marie, Senior Community and Social Media Manager, had this to say during the game’s presentation at E3 2019: “Our promise to the community is that we won’t have random loot boxes or pay-to-win scenarios.” Of course, I’m not putting the blame squarely on any one person, but it’s awfully disappointing to have such black and white promises ripped up in favour of profit.

Are you a fan of Marvel’s Avengers? What do you think of this new paid XP option? Let us know in the comments or on our social media.