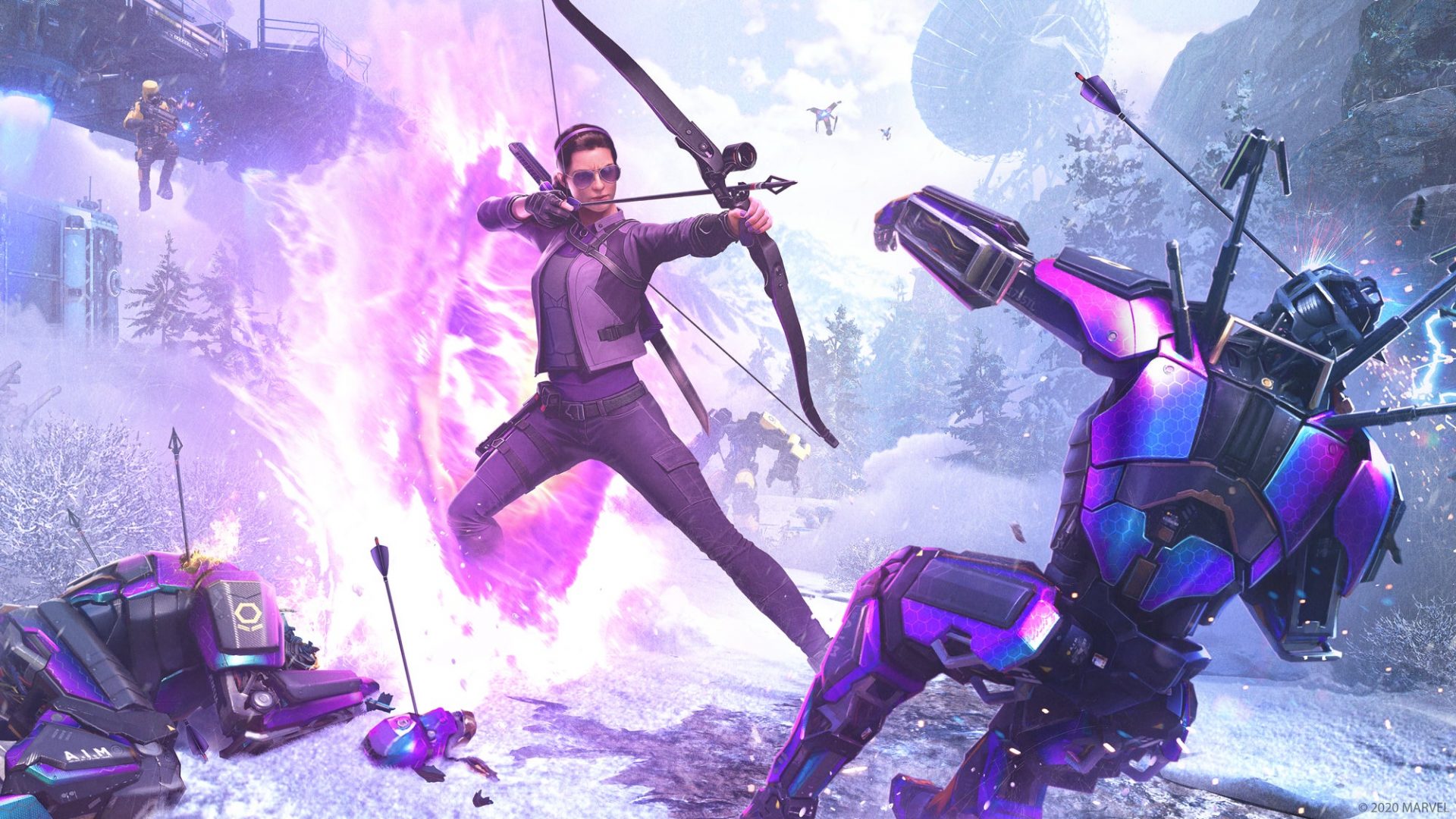 From sceptic to fan, I’ve had quite the experience with Marvel’s Avengers. Initially convinced that a games as a service model wouldn’t work for Earth’s Mightiest Mortals, I was proven wrong by the game’s surprisingly deep combat and engaging story (I gave it a 7.8). The launch wasn’t exactly smooth, however, as many players, including myself, experienced a litany of bugs, glitches and matchmaking issues.

Crystal Dynamics has been working hard to remedy these problems though, having already fixed over 1000 bugs with an update that went live last month (September). All of this bug fixing and quality of life-improving does take time away from developing new content though, which has recently become evident.

The most recent news has come in the form of a state of the game update that provided an overview of what’s to come. There are a few key points that stand out, but the one with the biggest impact is the delay of the next-gen versions of the game. No longer will the PS5 and Xbox Series X/S version be available by the end of the year, they are now slated for 2021, with no specific window being offered.

This is obviously a bit disappointing for players who intend on upgrading next month, but the good news is that you will still be able to play the game and continue where you left off, just not with full list of enhancements that we will eventually receive.

Continuing on with the delay news, the KAte Bishop DLC that was et for release this month (October) has also been pushed back, with no new date given. The reasoning is understandable though, as Crystal Dynamics has been focused on bettering the main game before adding content to it. It might be a bit of a bummer, but it’s definitely the correct choice.

I’d say that it’s time for good news then. Those who play the game between October 22 to November 5 will receive a digital thank you bundle for sticking with Avengers through its launch flaws. The bundle will include:

Lastly, the update detailed a number of features that are currently being worked on for future implementation. This includes a ping system for better communication between teammates, the ability to replay the Reassembled campaign with your current character levels (essentially new game+) and improved clarity for mission rewards. Of course, they’re also tinkering with a whole host of balancing and bug fixing, but those are the primary changes that we can expect to see soon.

If you want to read through the whole state of the game update you can do so HERE.

Are you still playing Marvel’s Avengers? Will you be playing it on next-gen? Let us know.