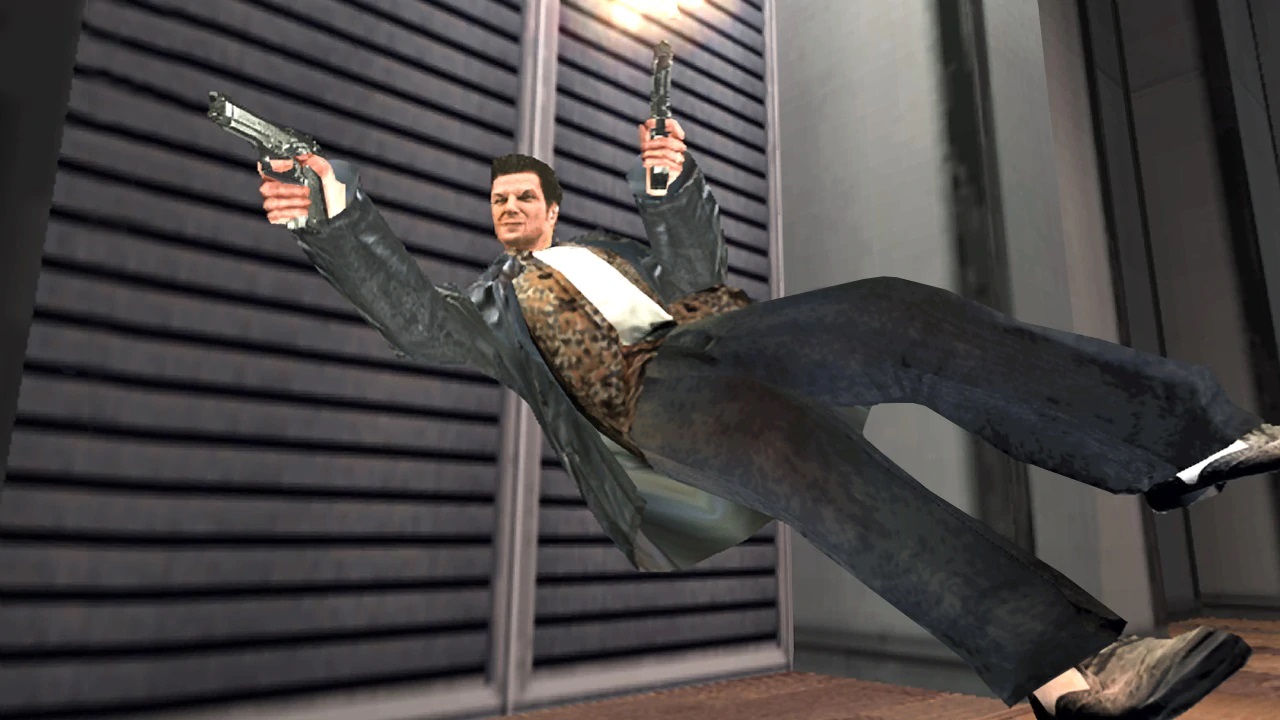 Remedy Entertainment has announced that they’re developing remakes of Max Payne and Max Payne 2: The Fall of Max Payne.

Entering into a development agreement with Rockstar Games, Remedy has announced that the first two Max Payne games are being remade into a single title and will be released on PS5, Xbox Series X|S and PC. The remake will run on Remedy’s Northlight Engine, used by Control and Quantum Break.

Founder of Rockstar Games Sam Houser said that “We were thrilled when our long-time friends at Remedy approached us about remaking the original Max Payne games. We are massive fans of the work the Remedy team has created over the years, and we can’t wait to play these new versions.”

Following that statement, Remedy CEO, Tero Virtala, said “We’re hugely excited to be working with our partners at Rockstar Games once again for the chance to bring the story, action and atmosphere of the original Max Payne games back to players in new ways.”

No details on a release date have been provided at this stage, but it’s probably safe to assume that it’ll be a while until Max appears.

Are you excited to see the return of Max Payne? What do you think of the two games being combined? Let us know in the comments or on our social media.