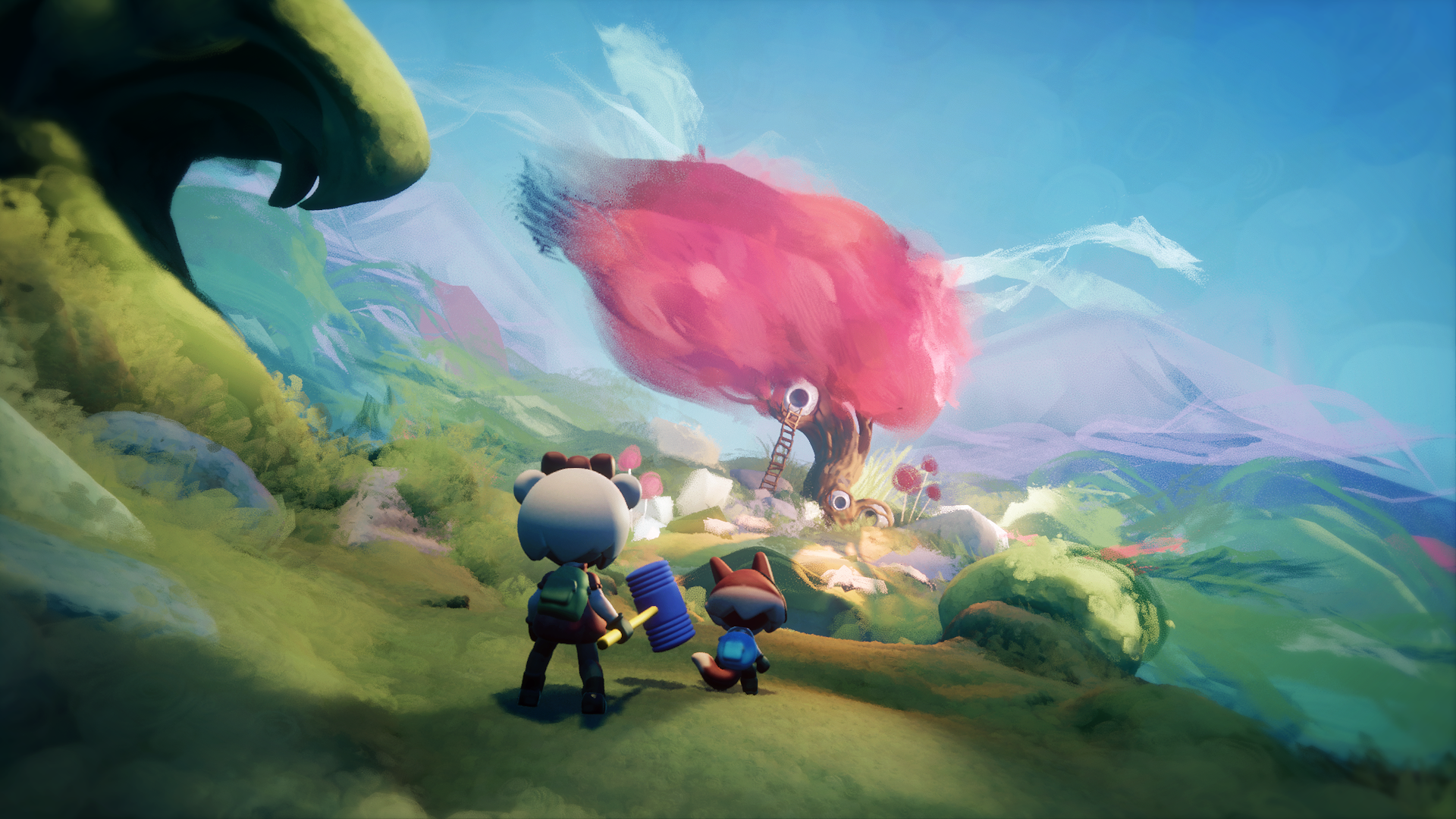 Those of us that have been (im)patiently waiting for concrete release info for the PlayStation 4’s Dreams finally have permission to get excited. Developer MediaMolecule have announced their decision to give their game/creation suite a soft launch as an early access product this coming Autumn (that’s between March and May) for the price of $39.95AUD.

A post on the PlayStation blog today details the decision-making behind the early access launch and what fans can expect from it. In short, MediaMolecule recognised that to make the proper release of Dreams as successful as possible they would need to involve their community, the same community that has been with them from day one with LittleBigPlanet, as well as all the new fans, creators and curators that have jumped on board with Dreams.

It’s important to know that the ‘Creator Early Access’ version of Dreams won’t have 100% of the content of the final product, but it will contain at least everything from the recent Creator Beta, and as such previous users will find their beta creations completely intact. Access will be limited too, so anyone interested should head to this page and sign up to be notified as soon as everything goes live.

Will you be participating in the early access, or waiting for the finished product? Did you manage to get into the earlier beta? Let us know in the comments below and on our social media.