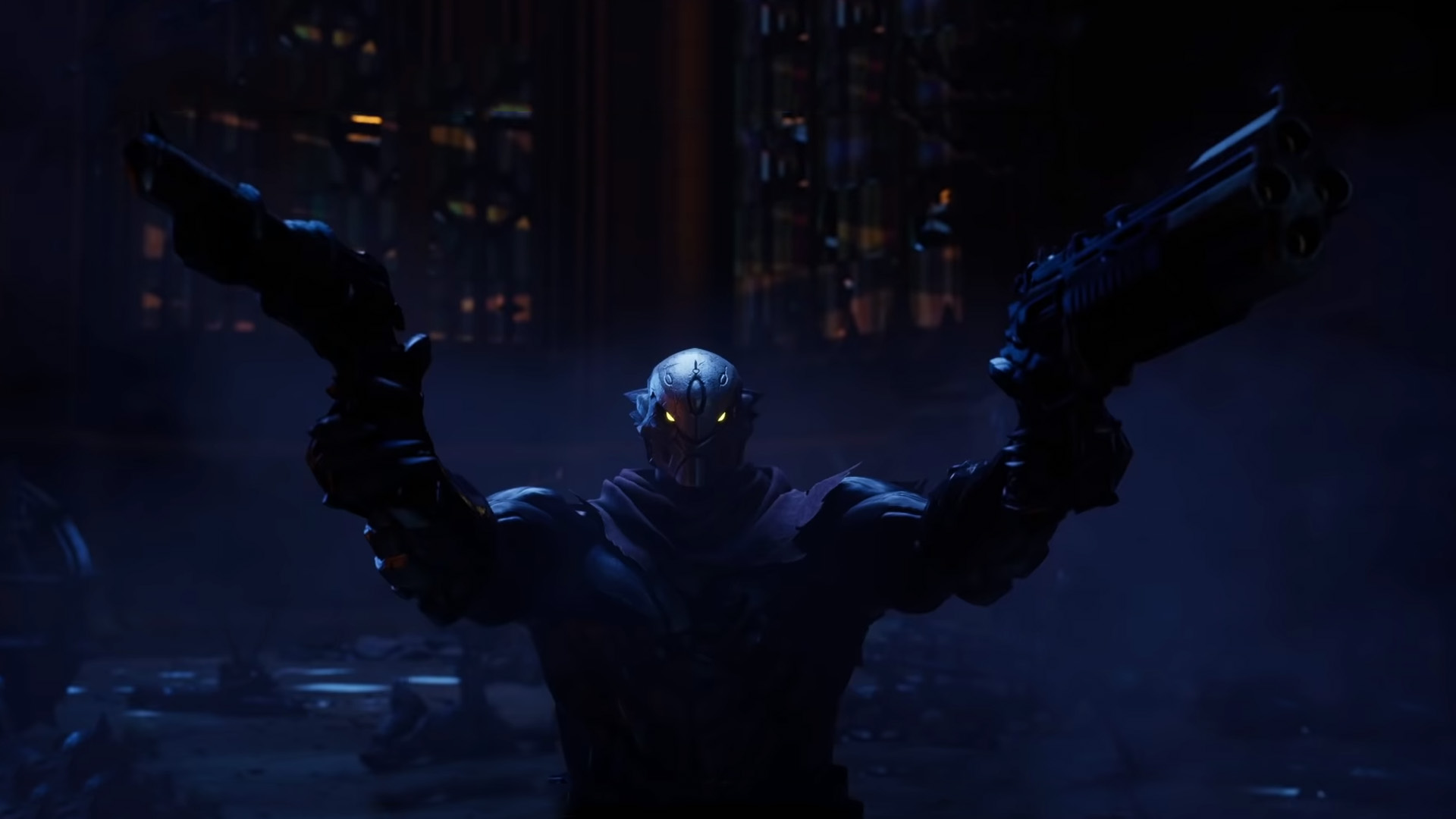 Those folks over at Airship Syndicate have been busy with their pre-release Darksiders Genesis content, with their most recent cinematic treat being a very quick, neat intro of what to expect from the fourth horseman – Strife:

One… Two, Three! Strife, the Rider of the White Horse, is both impulsive and witty, true to the motto “Shoot first, ask questions later” or “Two Guns, one Horseman”.

Apparently the youngest of his siblings, Strife can come across as arrogant and brash – with the marketing for Genesis showing he can also be a bit of a goofball. Though he has not yet had a starring role in a Darksiders game (even in the Genesis title, he shares the limelight with his brother, War) he has had a presence in every title so far – with his pistols appearing in both Darksiders I & II as protagonist weapons, and a full blown on screen cameo in Darksiders III. 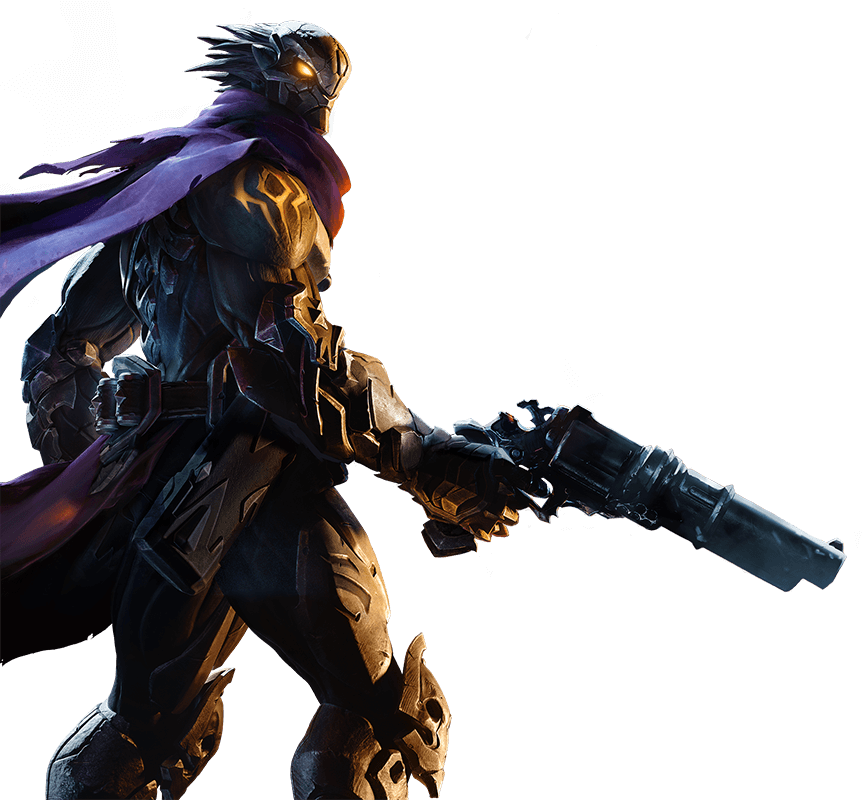 I’ve made it no secret that I love the characterisation of Strife; all of the horsemen have had their own character quirks and traits, from the ultimate straight man of War, the sarcasm/dry wit of Death and the seething duty-bound attitude of Fury. Having someone to make light of the apocalyptic setting fits beautifully.

Beyond his fun-loving nature – the playstyle of Strife is just a brilliant display of serious dakka, with gameplay footage looking like a crazy twin-stick shooter of massive bullets, explosions and rapid fire. Best of all? it just looks fun. And that’s exactly what you want in a Darksiders game.

DARKSIDERS: GENESIS gives players their first look at the world of DARKSIDERS before the events of the original game, as well as introduces the horseman STRIFE. Genesis releases on PC/Google Stadia 5th of December, 2019 and Switch/Xbox One/Playstation 4 on February 14, 2020.