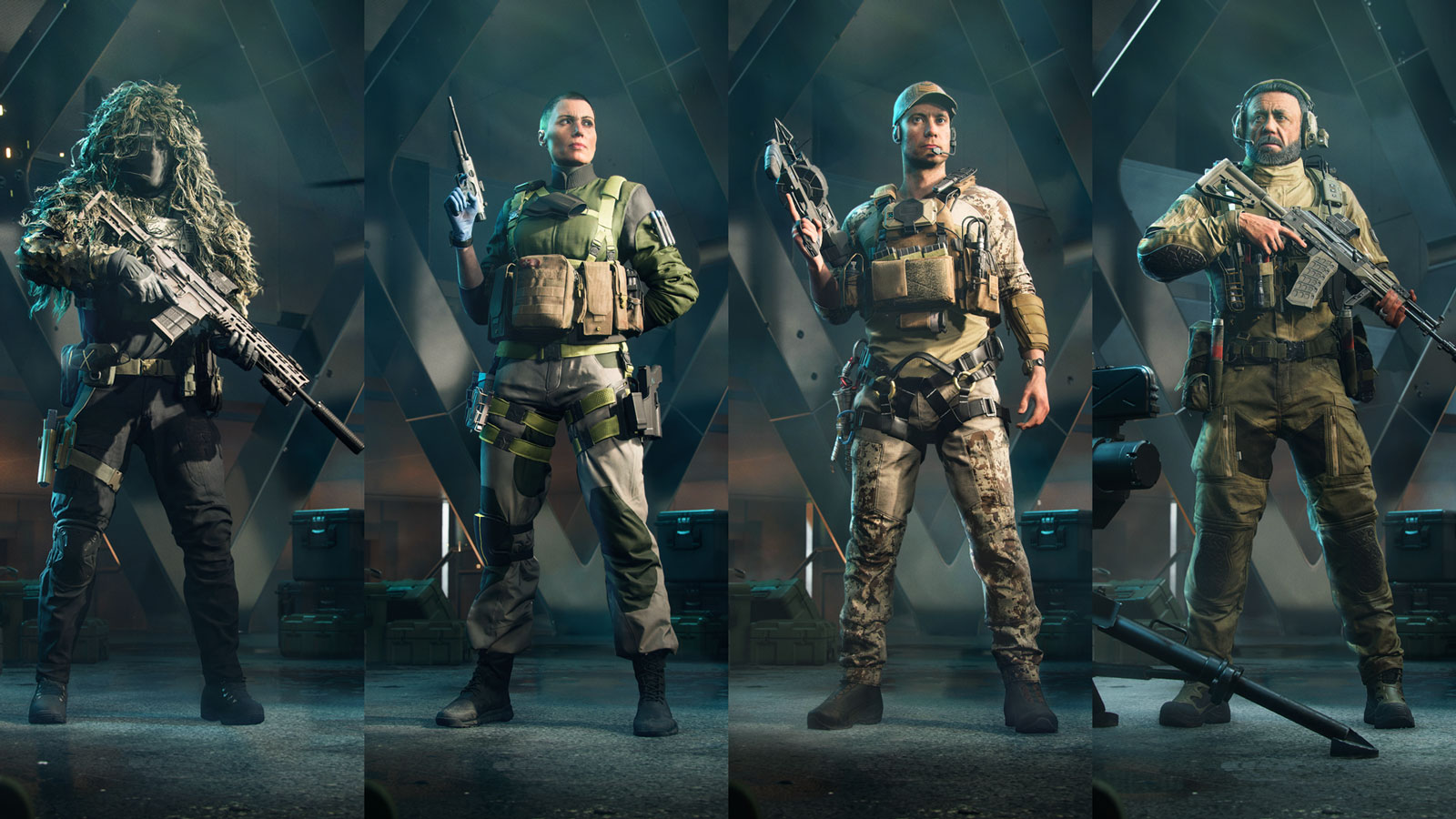 Which Specialist tickles your fancy? Let us know in the comments or on social media.