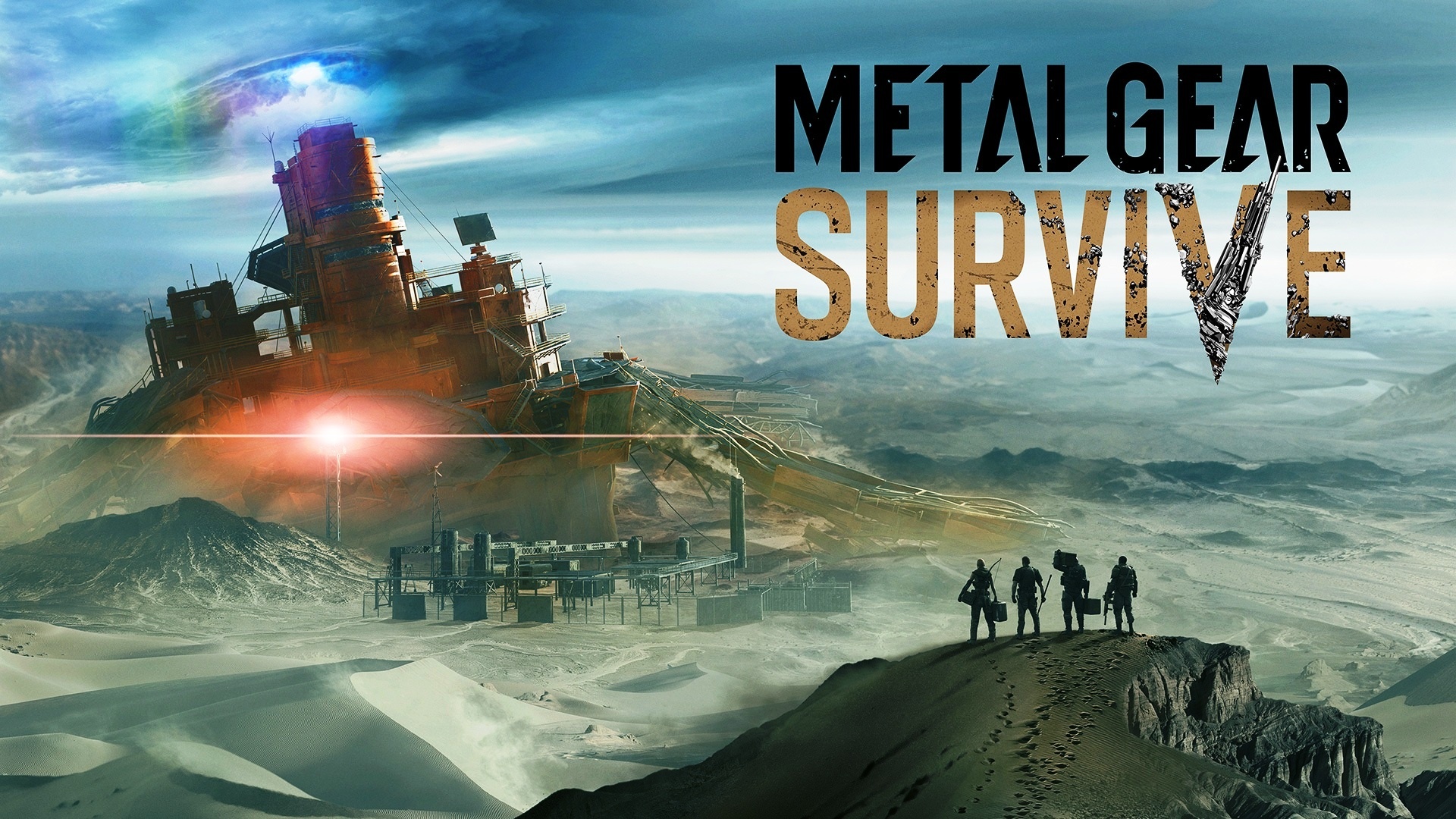 As seen earlier in the year, Metal Gear Survive was announced with an initial release date of ‘2017’, and whilst that’s no longer the case, we can now confirm that there have been release dates announced, and what’s more, the game is also available for pre-order.

So, now that you’ve feasted your eyes on the announcement trailer, let’s get into the release dates, shall we?

If you’re wanting to pre-order the game, here’s a taste of some of the things you can expect to receive:

So, what is everyone thinking about this title? Will you be pre-ordering it? Let us know in the comments below.