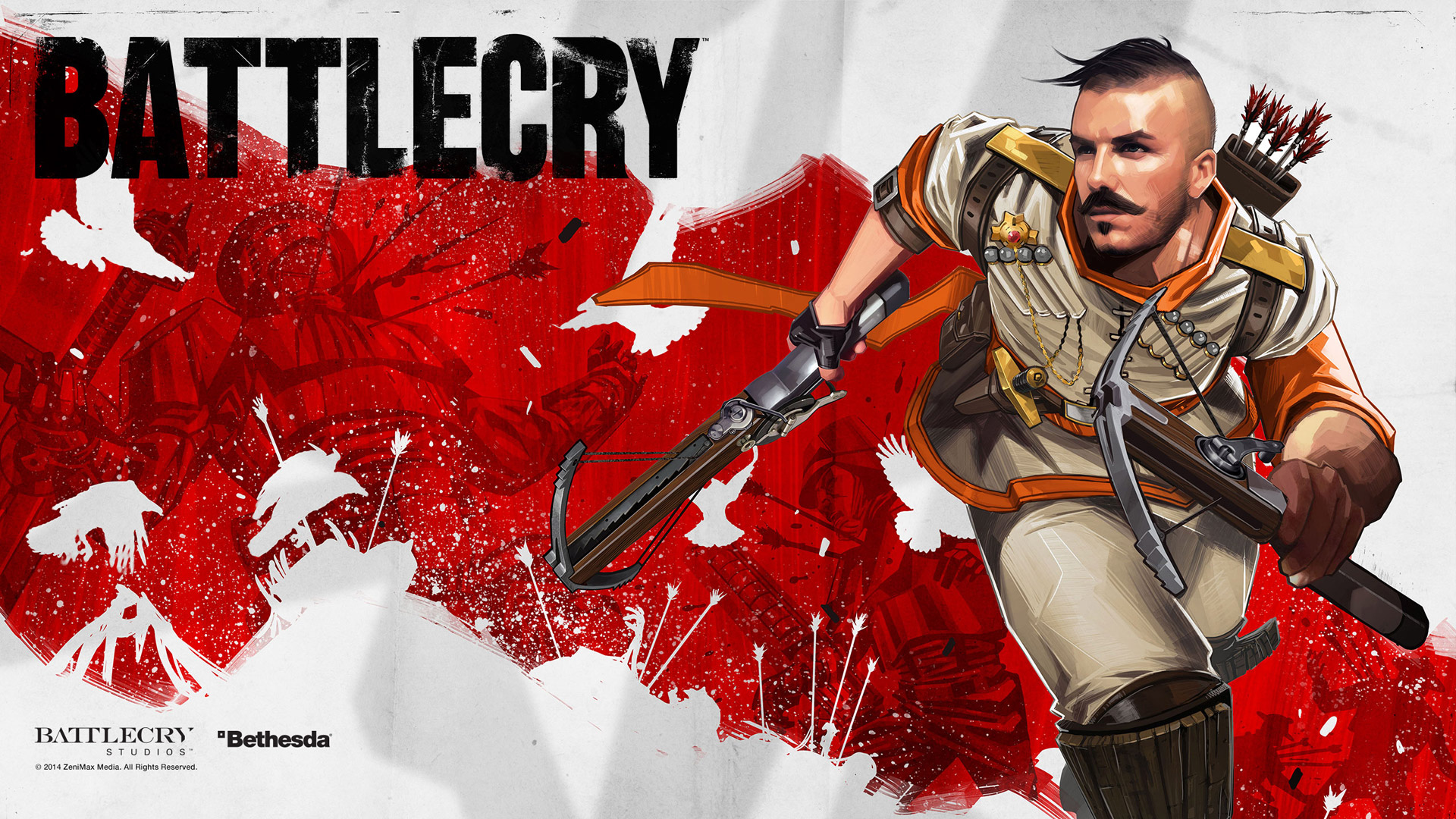 Over the past twelve months, Bethesda has gone from strength to strength. Their first ever E3 presentation was a slam dunk; not only did they show footage of highly-anticipated sequels for Doom and Dishonored, they also confirmed what everyone had tuned in to hear – Fallout 4 was in development and it would be releasing that year.

But that wasn’t all they showcased and in-between all the AAA glitz and glamour they spoke about their upcoming third person, free-to-play, 32-player battle arena game, BattleCry. BattleCry is being developed by the conveniently named BattleCry Studios and is set at the dawn of the 20th century in an alternate universe. The game’s website gives the following information regarding the setting: “In a reimagined 20th century, all disagreements between the most powerful empires are settled head-on by elite teams of trained warriors from all over the world, with each member specializing in either high-tech ranged gadgetry or sophisticated melee weapons. Trained and bred for battle, they meet each other in sanctioned WarZones to face off for their share of glory!”

The warriors within the game are from three different factions: the disciplined Imperial Marines, the fearless Cossack Empire, and the prestigious Han Republic. The warriors will also have their own unique skill set and weapons. Players will have the choice of which faction they wish to represent.

The game was first unveiled on May 28th of 2014, and was expected to launch on PC in 2015. However that never occurred and during their E3 presentation, a representative from BattleCry Studios revealed that there would be a beta running in 2015. That also didn’t happen, and since E3 2015 (June 2015) there has virtually been nothing on the game and its development.

Now we weren’t the first ones to become curious by a lack of updates regarding BattleCry. Another Australian based gaming site Progress Bar recently reached out to Bethesda about the game’s absence from the headlines, and got the following response: “We have concerns about the Battlecry game and whether it is meeting the objectives we have for it. We are evaluating what improvements the game needs to meet our quality standards. The studio remains busy during this process on multiple projects.”

That was back in October of last year and a few months on there has still been no word on the game and the state of its development. It’s redolent (*JG cries*) of the situation that Prey 2 found its development in. For those that are unfamiliar with the Prey 2 story, here’s a quick breakdown:

In 2011 it was announced that Bethesda had given the responsibilities of Prey’s sequel to development team, Human Head Studios. The game was shown off at E3 2011 and looked all kinds of awesome. However, the following year rumours began to surface about the game’s development being stalled and even being shifted to another development team. Bethesda continued to deny these claims until PAX Australia 2014 where Pete Hines confirmed the game’s cancellation with the following statement: “It was a game we believed in, but we never felt that it got to where it needed to be – we never saw a path to success if we finished it. It wasn’t up to our quality standard, and we decided to cancel it. It’s no longer in development. That wasn’t an easy decision, but it’s one that won’t surprise many folks given that we hadn’t been talking about it. Human Head Studios is no longer working on it. It’s a franchise we still believe we can do something with — we just need to see what that something is.”

So are we looking at another Prey 2 situation with BattleCry? Hands-on impressions haven’t yielded the best response with many having less than positive things to say about that game. With that in mind and the talk around the game becoming silent it’s an easy assumption to make that it has been put on hiatus, if not cancelled. Bethesda may also not be confident of going up against the more impressive looking Overwatch, another team-based shooter being developed by the renowned team at Blizzard.

I’ll be honest, from the videos I have seen of the game I am hardly chomping at the bit to play it. I think the concept is worth pursuing but it’s the whole free-to-play façade that makes me hesitant. All I can think of is it being littered with microtransactions and pay-to-win shenanigans. Paying exorbitant amounts of money to get the best gear and most enjoyment is something I’m philosophically opposed to. If there’s a way to do F2P right, I don’t think I’ve seen it yet. I’d almost rather they simply charge for the product upfront and ditch the F2P model but that’s obviously highly unlikely.

Whatever Bethesda decides to do with the title from here is anybody’s guess, but there is no doubt that the title needs a lot of work to win the appeal of the gaming masses.