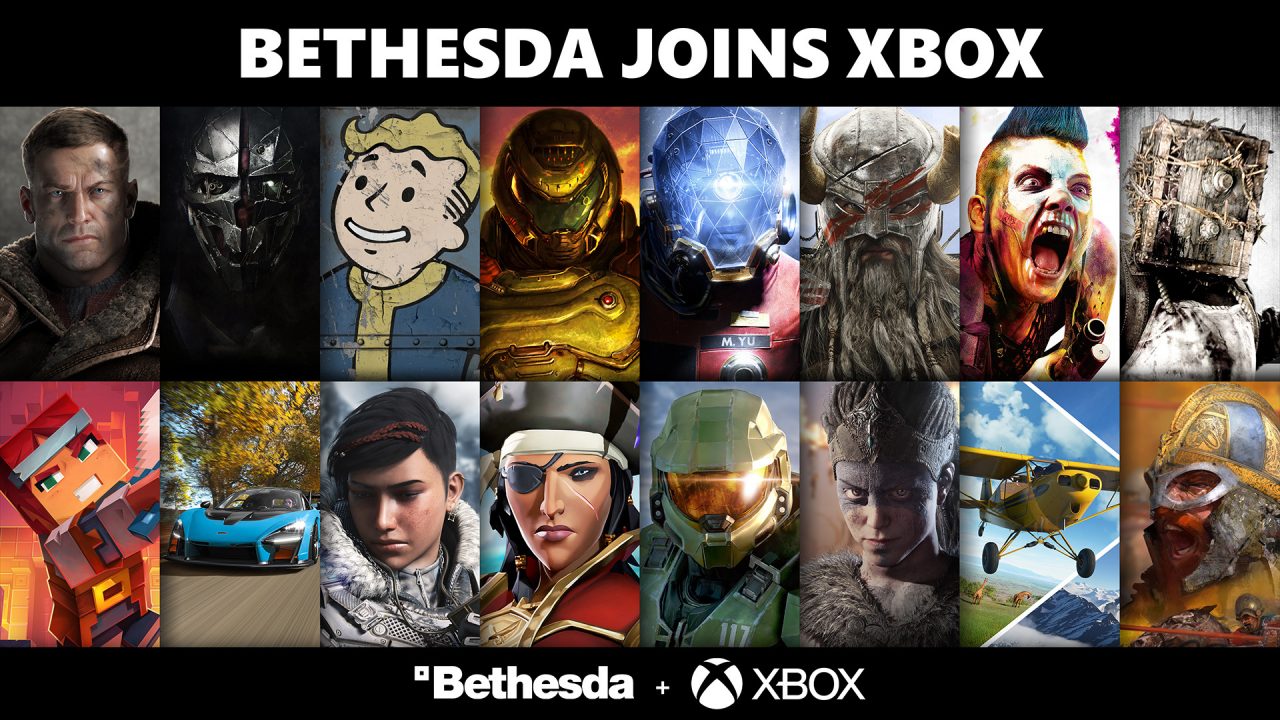 The Is have been dotted and the Ts have been crossed as Microsoft’s acquisition of Bethesda has been completed. An Xbox Wire blog post by Head of Xbox Phil Spencer explains that with the purchase of ZeniMax Media (Bethesda’s parent company), eight studios, including Bethesda Game Studios, id Software, ZeniMax Online Studios, Arkane, MachineGames, Tango Gameworks, Alpha Dog, and Roundhouse Studios, are now a part of the Xbox family.

Spencer goes on to state that Xbox, PC and Game Pass will be the best places to play Bethesda titles. Interestingly, Spencer then claims that some titles will be exclusive to Xbox and PC players, giving an answer to a question that many have been wondering. Though no specifics were given, it’s easy to speculate that Starfield, Bethesda’s next big RPG, might be one such game to release exclusively on Xbox and PC. Another intriguing point is that Deathloop and GhostWire Tokyo are still set to be timed exclusives on PlayStation and PC, with Deathloop launching on May 21, 2o21.

What do you think about this acquisition? Do you think the next Elder Scrolls will be Xbox exclusive? Let us know.