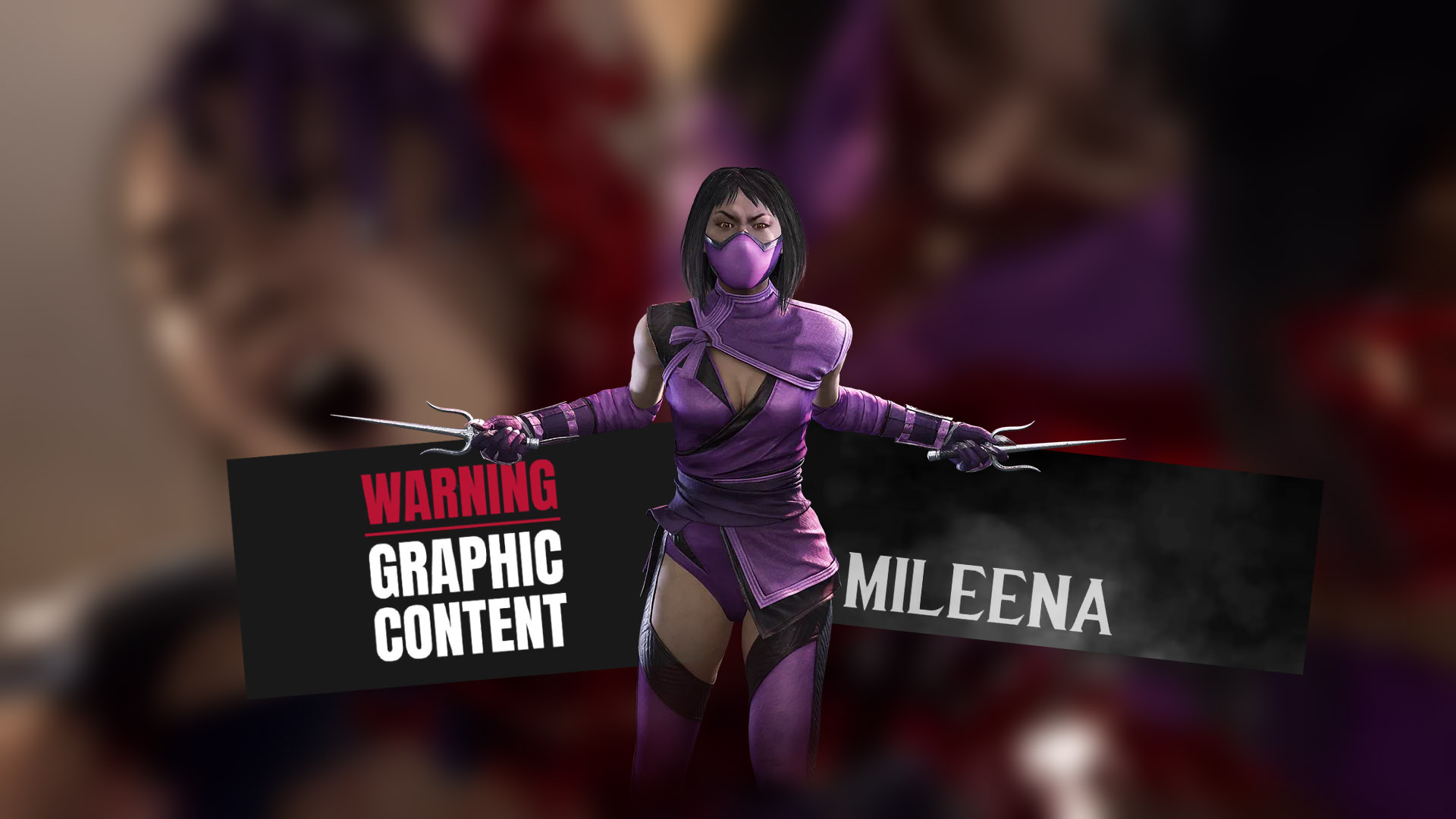 There has been a fairly bloody void present in Mortal Kombat 11 since its release – plenty of people have made it known that it was missing a fairly iconic femme fatale in the form of Kitana’s twisted clone, Mileena.

The gameplay trailer shows that her playstyle is blisteringly fast, with all manner of crazy teleportation tricks and movement abilities to unleash a flurry of savage sai attacks – I had to watch the damn thing twice to really take in what she was capable of. Also she can turn invisible now??? Holy cow.

Just take a look at the full reveal:

You wanted her, and you got her. And here I thought Mortal Kombat 11 couldn’t get any more visceral…

Mileena is included in the Kombat Pack 2 – release date of November 17th.