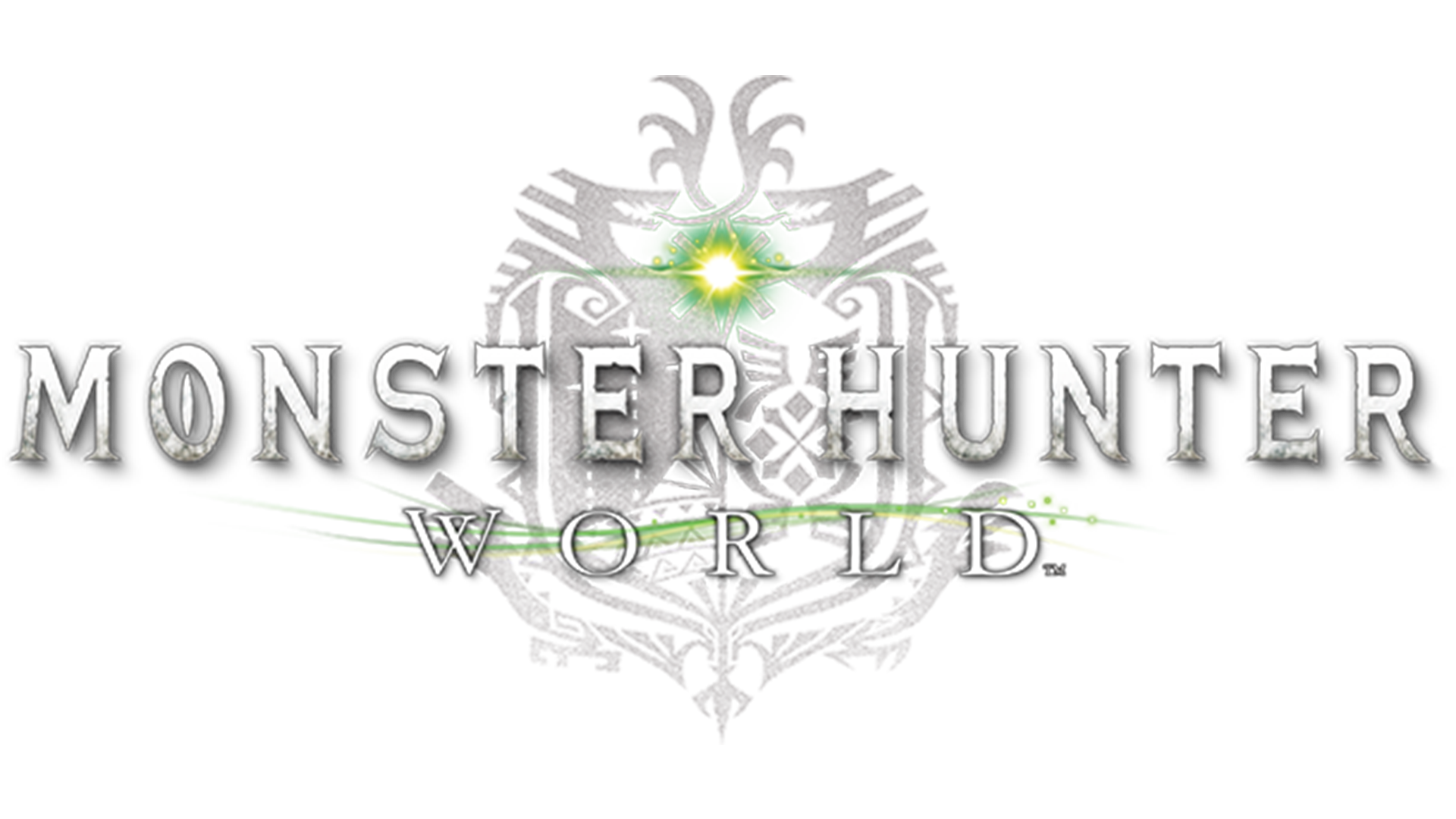 Confirmed today during the Sony PlayStation Showcase at Paris Games Week, the beta for Monster Hunter: World will be available exclusively for PlayStation Plus users beginning on the 9th of December 2017 through to the 12th.

In addition to this announcement, it was also confirmed that some very special Horizon Zero Dawn content will be making its way into the game. For those interested in Horizon Zero Dawn, you will gain access to Aloy’s bow and full armour set, plus a Palico armour when playing Monster Hunter: World through completing the collaboration even quest which is planned to be distributed to online players post-launch.

For those interested in the beta and not just the Horizon Zero Dawn content, you can expect to experience three fearsome quests as you join up with other hunters online or take on beasts alone. Running for three days, players participating in the beta can tackle the Great Jagras, a scavenger capable of swallowing another monster whole, or the Anjanath, both of which roam the dense and complex eco-system within the Ancient Forest. For those brave enough, you can opt to adventure to the desert land of Wildspire Waste in which the armoured Barroth can be found lurking.

Monster Hunter: World will be launching on the 26th of January 2018 exclusively on the PlayStation 4, with a PC release in the works for a later date.

So, what do you think about this title? Will you be participating in the beta? Let us know in the comments below.