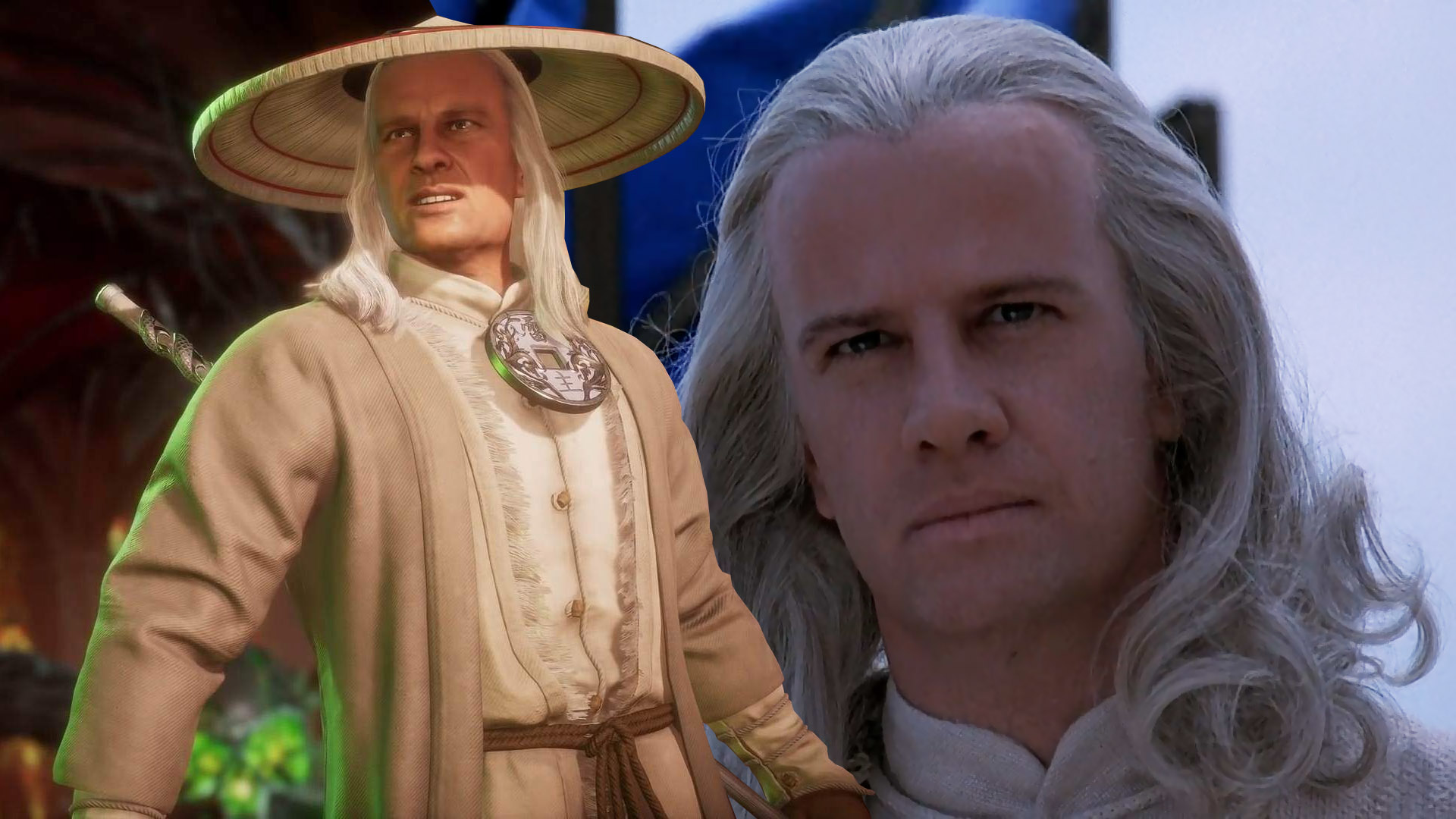 Rapidly dropping mere days after the Mortal Kombat 11 next-gen upgrade, we have been graced with a fun little kontent pack of kharacter skins in the form of the “Klassic MK Movie Skin Pack”. In case it wasn’t immediately clear (and unfathomably awesome) – this kollection for Johhny Cage, Raiden and Sonya Blade pays homage to the greatest movie to release in 1995 – Mortal Kombat.

Not only does it feature the likenesses of three main cast members from the movie, it also has a full suite of voice acting from each! Starring:

Take a squiz at the full reveal for maximum impact:

A handful of people on a leaky boat are gonna save the world? Exactly!