Right after showing off a render of the DLC character (kharatcer?) Sindel, today we get a look at the Native American who debuted in Mortal Kombat 3 – Nightwolf.

An interesting note, his appearance here seems to be a bit less undead than his look in MKX, so perhaps he escaped his fate as a zombie revenant baddy: 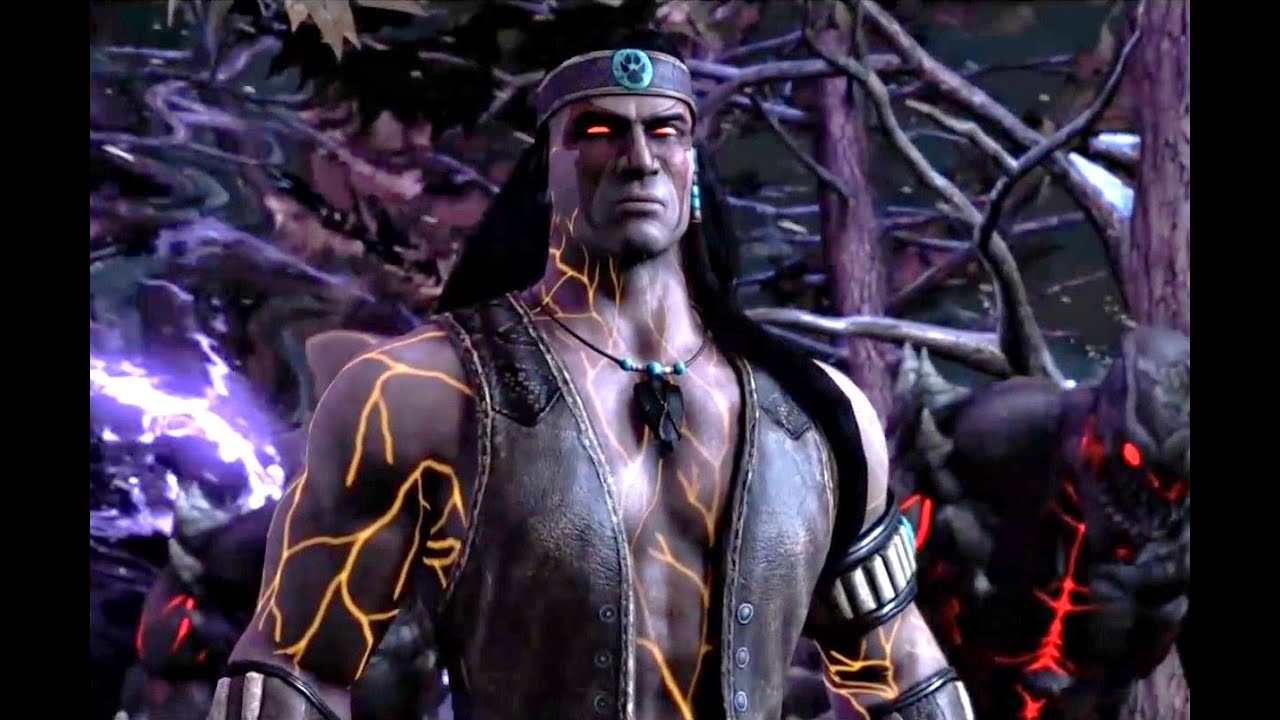 That, or it’s an alternative skin.

With the reveals ramping up, there are some theories coming out that perhaps a full Kombat Pack Trailer is nearing release – maybe to coincide with the end of the first ranked season of MK11’s online play, due in only a few days.

Not to mention that with the established characters shown, we are now in a prime position to see our first guest character for the game, SPAWN.

Excited? Because I know I sure am.

The Kombat Pack, and its first Kombatant Shang Tsung, is available now.