Mere days away from the gore-soaked release of Mortal Kombat 11, Netherrealm Studio’s last hype train has left the station.

Utilising a sick remix of the OG Mortal Kombat track by Dimitri Vegas and 2WEI, we get a last glimpse of just how much time goofiness we are in for – the 90’s era edm providing the best backing track as an array of klassic and new fighters come head to head. Armies have amassed, elder gods have forged alliances and cyborg ninjas have booted up to put boots to asses. 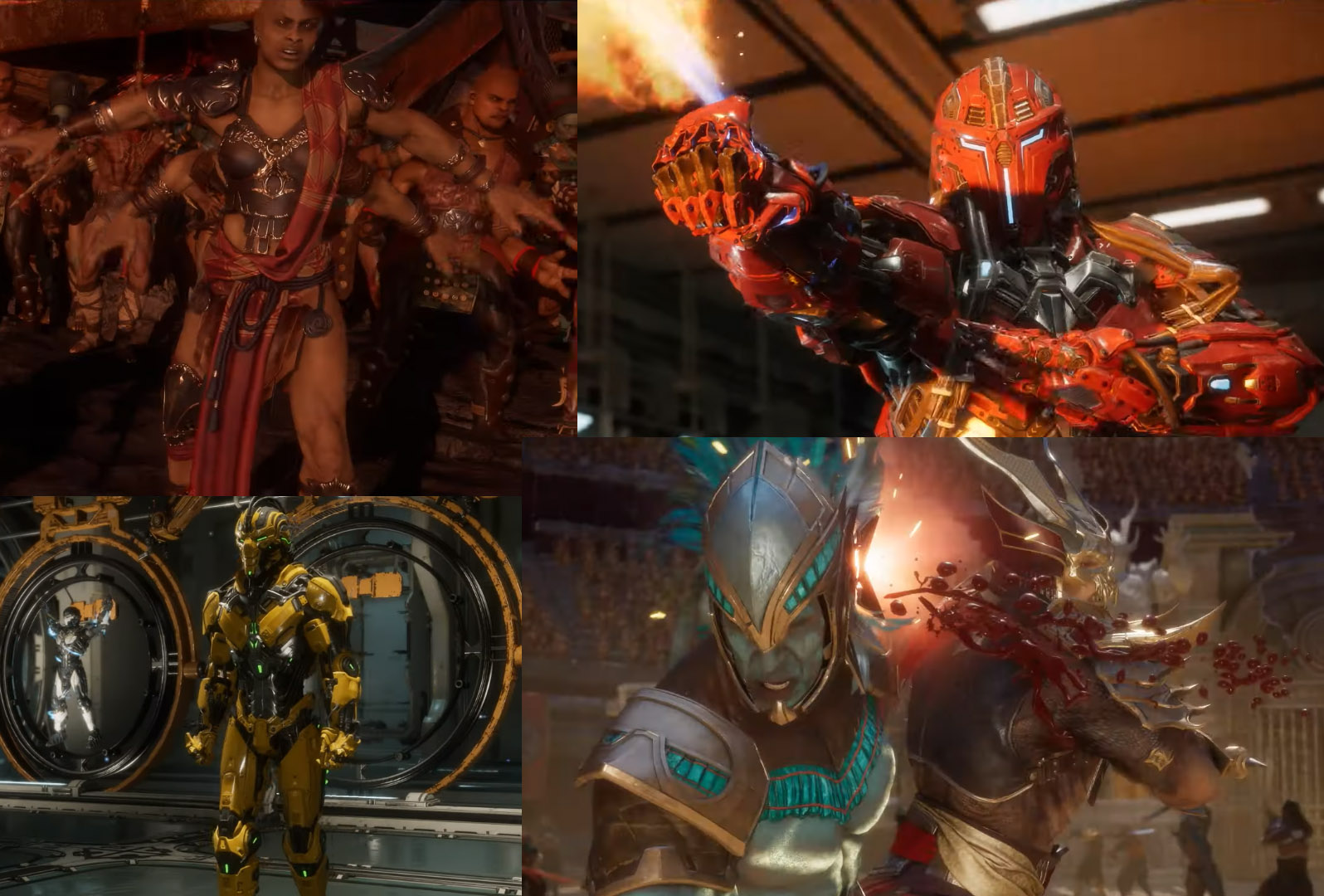 Speaking of Cyborg ninjas, the trailer does give us a glimpse of some characters (kharacters?) conspicuously (konspicuously?) absent from the roster – particularly a yellow cyber-Lin Kuei that seems awfully similar to Cyrax. One could assume it is Cyrax, but I don’t want to assume anyone’s serial number. We also get to see a fairly dramatic fight scene between Kotal Khan and Shao Khan, which confirms the suspicion that even though he is a DLC character he does impact the games story – which may miff a few people who aren’t pleased with DLC pre-order people. It’s also nice to see Sheeva the shokan ‘alive’ and well – considering all we have seen of Goro involves his decomposing corpse.

Either way, the wait is nearly over for those that thirst for blood – Mortal Kombat 11 Launches Globally April 23.

ps. Just in case you weren’t fully sold – enjoy this badass Scorpion moment courtesy of our own Zac Reardon:

How To Perform The Locked Fatalities For Mortal Kombat 11: Aftermath’s New Kharacters
May 27, 2020

Exclusive, EA is no more

Hogwarts Legacy Has Been Delayed To 2022

Good suggestions for veterans too!