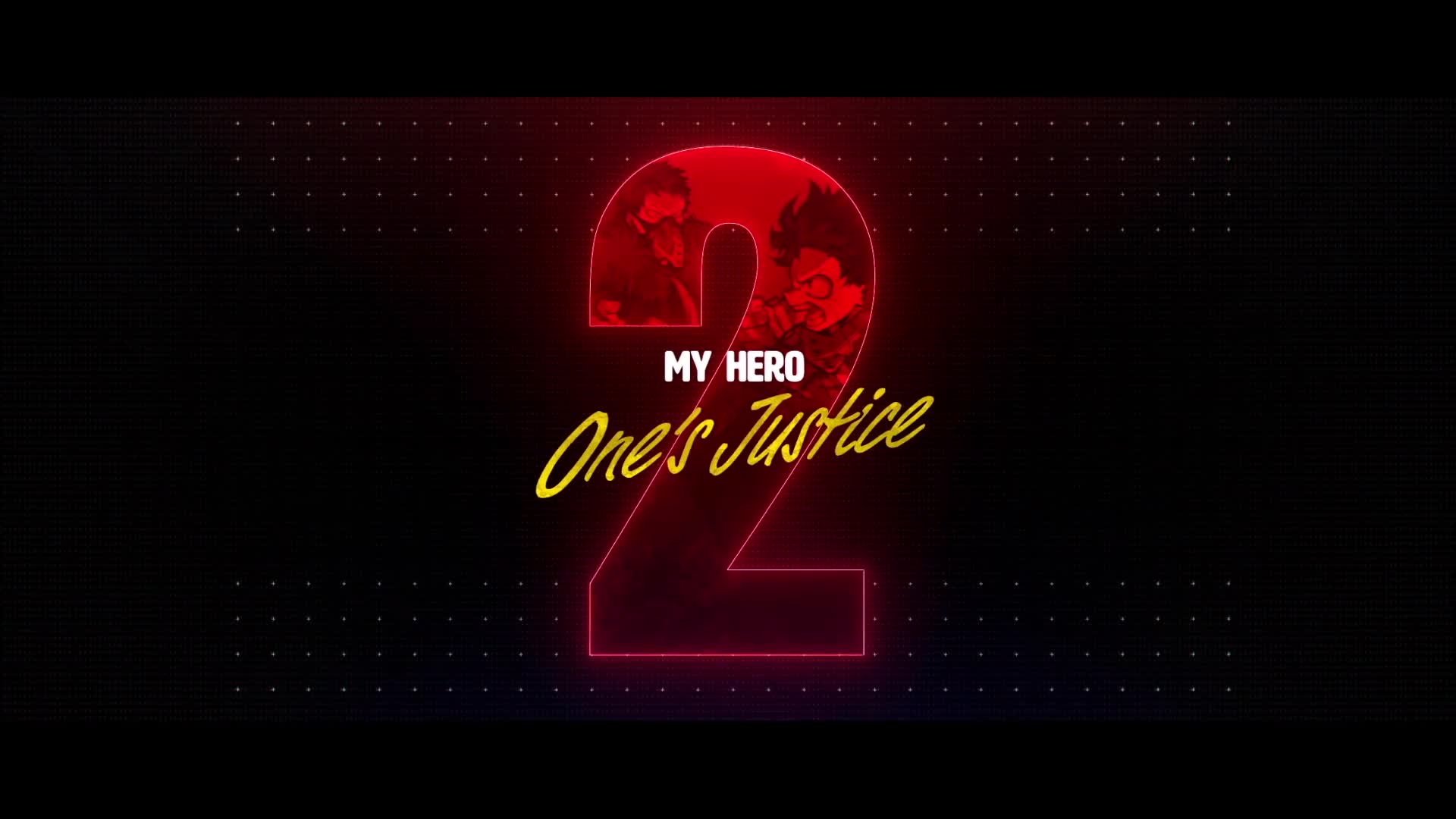 After only confirming its existence a few days ago, Bandai Namco US have released a teaser trailer for My Hero One’s Justice 2 that not only gives some insight into the story but also its release window.

MHOJ2 looks like it will focus heavily on the conflict between the main protagonist Deku (a.k.a Izuku Mirdoriya) and villian Overhaul (a.k.a Kai Chisaki), which will also be the main arc of the upcoming fourth season of the anime, which begins October 12.The game release in 2020 on Switch, PS4, Xbox One and PC, which makes sense with them not wanting to spoil story beats from the anime. Bandai Namco US look to give more details at New York Comic Con that is happening this weekend.

A bunch of in-game screenshots were also released showing combat between Deku and Overhaul,  including Deku using his shoot-style.

Here is the teaser trailer: