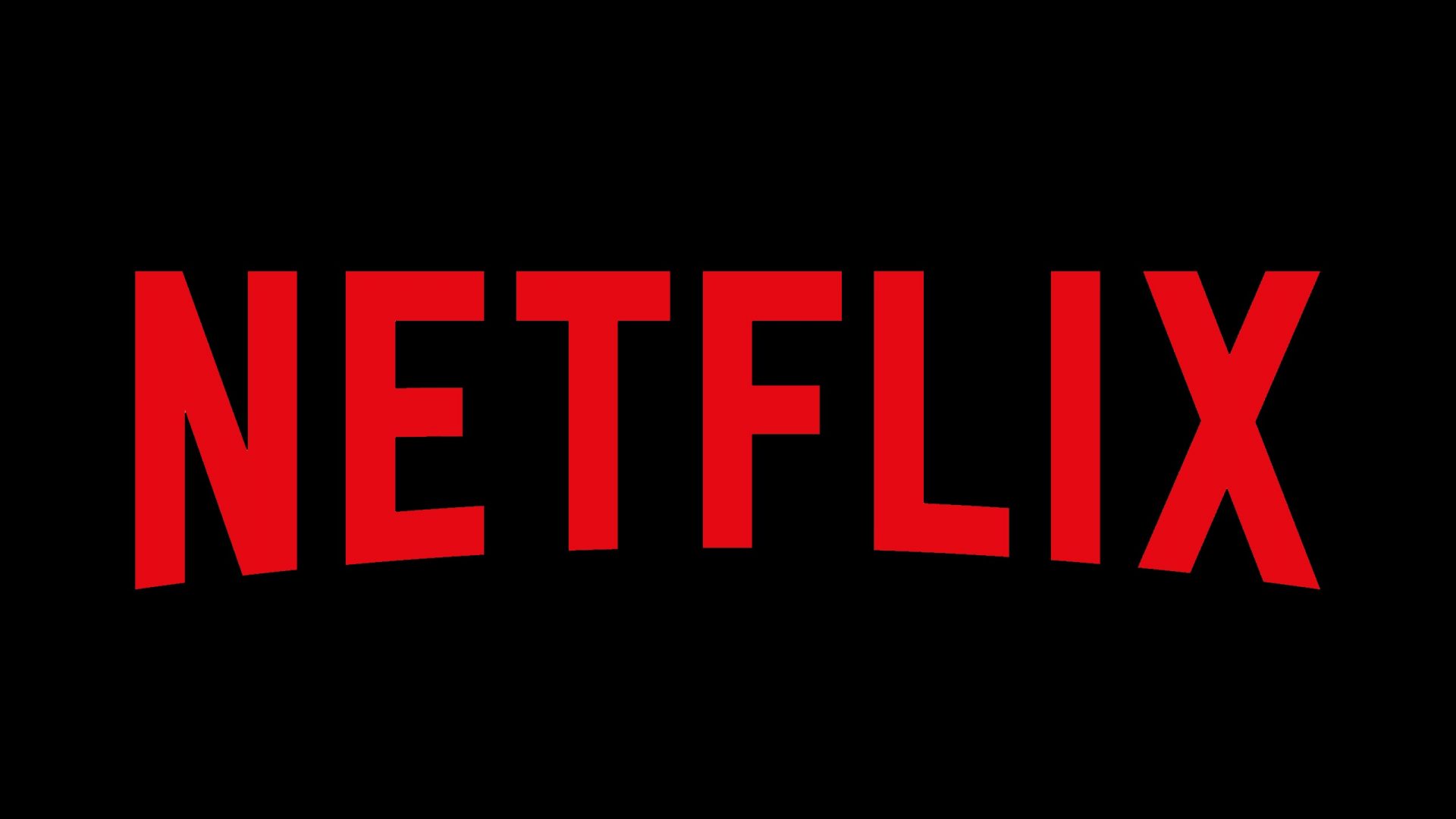 According to a recent report by Bloomberg, Netflix is preparing to move into gaming. The report claims that the company’s recent hiring of former EA and Oculus executive Mike Verdu is the beginning of their venture into producing video games, with Verdu set to act as the Vice President of Game Development.

“The idea is to offer video games on Netflix’s streaming platform within the next year,” Bloomberg’s report claims, paraphrasing their source, “the games will appear alongside current fare as a new programming genre.”

Interestingly, the report goes on to say that there are no plans to increase the monthly cost of a Netflix subscription as a result of this move. Obviously, there are a whole lot of questions without answers at this stage, such as how exactly users will be expected to play the games, but without any official confirmation, we’re just left to speculate for now.

What do you think of this potential move? Would you be interested in Netflix branching out into games? Let us know.