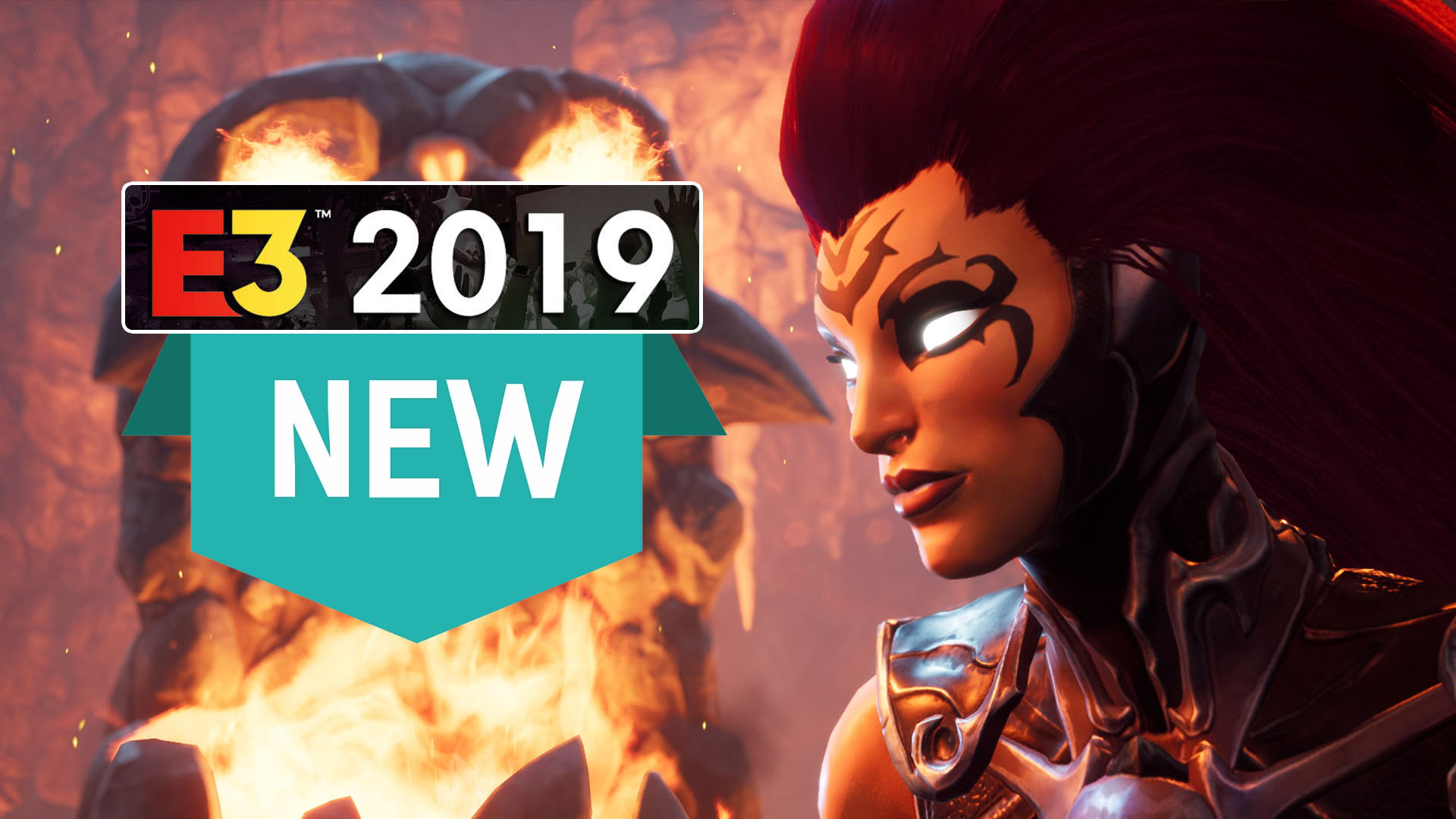 Exciting me beyond words, the E3 Coliseum schedule has revealed a brand new Darksiders game. When usually marketing will coyly tease such things, this bombastic listing has smashed it’s way out the gate with no doubts in anyones mind.

Scheduled for 10:30am Thursday, June 13, there is a panel titled “Darksiders: Action Adventure Evolved” described thusly:

In the incredibly doomed 8chan interview, a THQ rep by the name of Reinhard actually confirmed a list of things to be expected from E3 2019, including a title of Darksiders: Genesis – shown here:

The ‘genesis’ suffix bears some interest, as it could suggest that the game may be a prequel of sorts. For people who have a vested interest in the lore of Darksiders, you’d be aware that well before Darksiders 1 there is a plethora of badass stories to be told regarding the horsemen. They had a whole lot of conflict and peacekeeping prior to an actual apocalypse taking place.

With the fiscal success of Darksiders 3 confirmed (thank YOU, low expectations) we may be finding ourselves in a bit of a Darksiders renaissance; the property has proven itself relevant enough to warrant a side-title prior to a full blown Darksiders 4 announcement.

Futhermore – I finally have an E3 panel that I want to watch live!