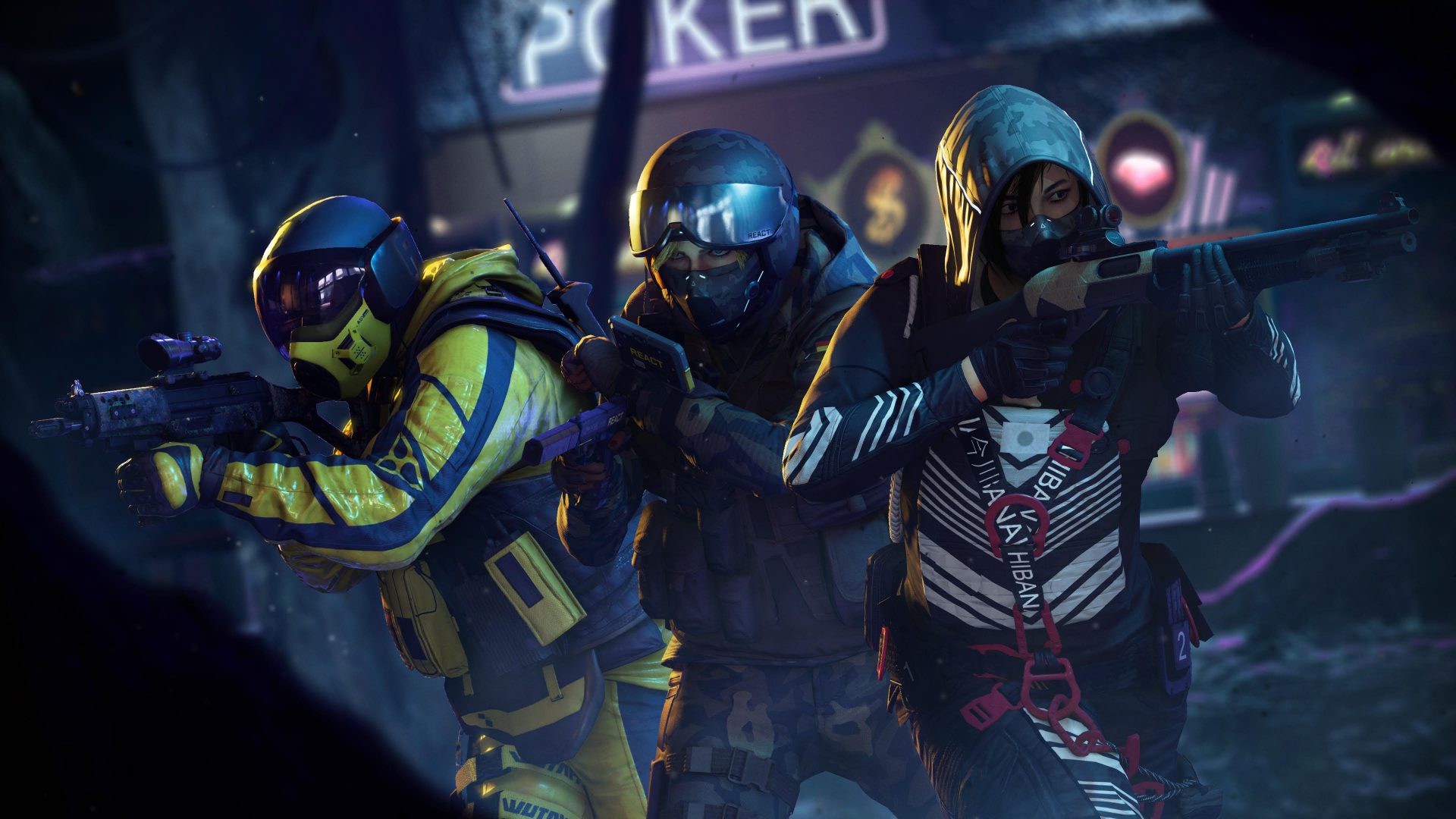 Ubisoft has released a deep-dive trailer that explores many of the systems and features of Rainbow Six Extraction. The PvE coop shooter sees teams of three taking on various missions against the alien threat known as the Archæans. This new trailer shows off the available operators, maps, gear, weapons, progression and more, providing us with the best look at the game to date.

Players will choose between 18 unique Operators that will be familiar to those who’ve played Siege. Each Operator comes with their own progression paths and abilities, creating over 800 possible team combinations. Missions will take place on 12 evolving maps within four regions across the US (New York, San Francisco, New Mexico and Alaska). These maps are roughly three times the size of those found in Siege and will feature modifiers that change the experience each time.

Within these maps, you’ll be completing 13 mission types such as Next Tracking, Sabotage, Shutdown and more. These missions will have you luring live Archæans into containment traps, destroying dangerous nests and capturing points of interest to name a few. If you have an Operator fall in battle, you’ll need to complete an MIA mission to extract them.

Aiding you in your missions are 25 gadgets that give you a tactical advantage against the Archæans. Ten of these gadgets are taken from Siege, with the remaining 15 being new REACT tech gear. Gadgets will only get you so far, so you’ll want to arm yourself with some of the 69 (nice) weapons.

The Archæans will put up a fight, with 13 unique enemy archetypes between you and success, each with their own abilities and randomised mutations. The most dangerous Archæans are the Proteans, mimics that copy your Operators DNA and fight against you with your own gear.

If you make your way through a zone and complete your objective you’ll be given a choice; extract and bank your progress or continue on to the next zone and earn greater rewards. Completing objectives will net your experience points that you can spend to upgrade and alter your Operator’s abilities. Hitting XP milestones will also reward you with permanent upgrades like new maps, Operators and gear.

Free post-launch content is set to introduce new Operators, maps, gear and more, so there’s a lot to look forward to. Competitive players will also be happy to know that a ranked mode is also slatted for the game, giving you more reasons extract.

Are you keen to play Extraction? Does this trailer hype you? Let us know in the comments or on our social media.