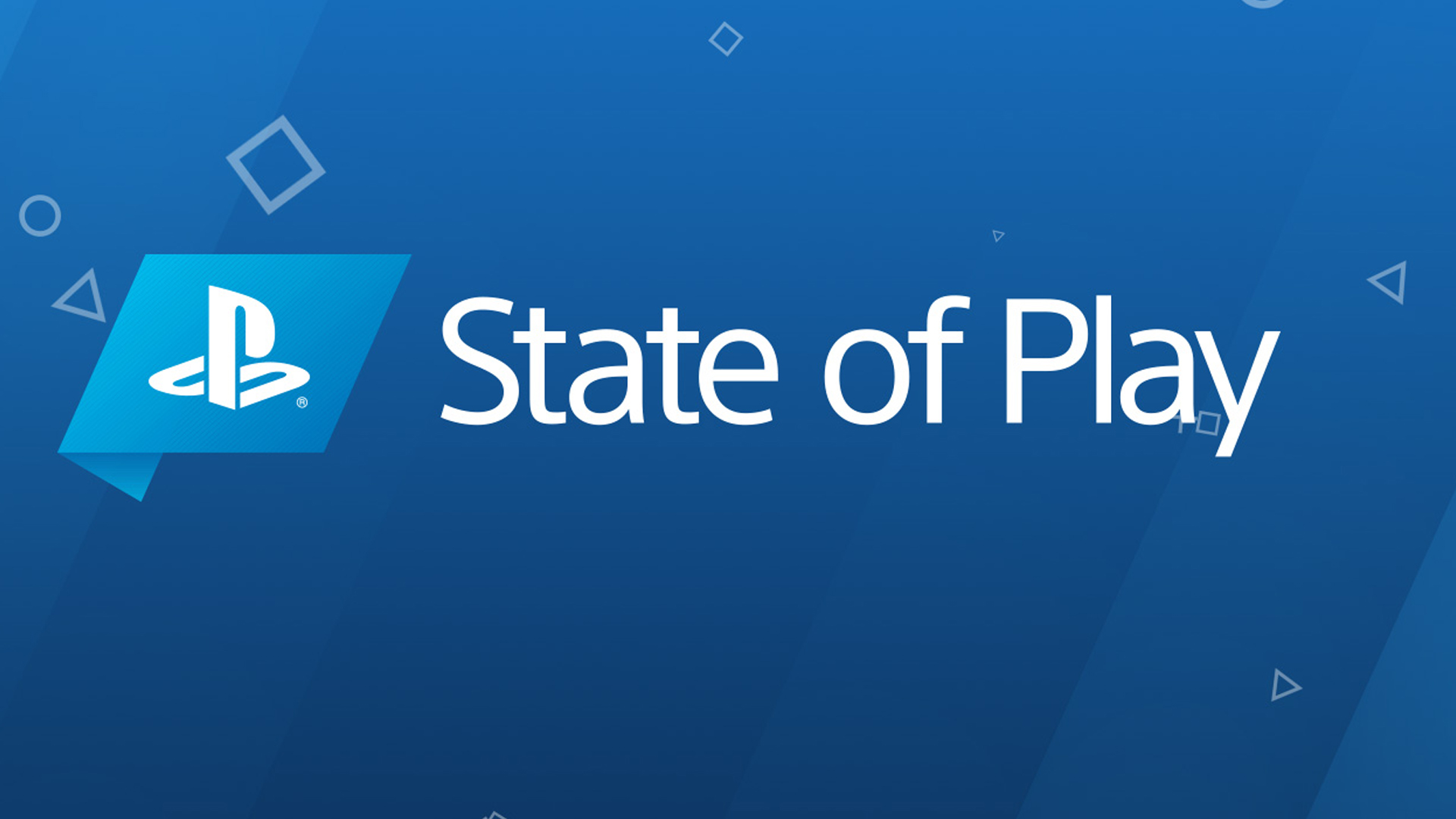 PlayStation have announced via the PlayStation Blog that a new State of Play livestream will take place later this week, airing for us Aussies at 8am AEST on May 10th.

The roughly 10 minute show will be similar to the first, showing off updates and announcements for upcoming titles on the PS4, although this stream will feature an extended look at the MediEvil remaster, which was announced at PlayStation Experience back in December of 2017. The announcement also stated that the stream will show off a brand new title, but whether or not this game is a first party title remains to be seen. Considering the PlayStation 5 is very much on the horizon, I doubt that this new title is something major, but I have been wrong before.

For those salivating at the prospect of potential PlayStation 5 info, I’ve good bad news for you, as PlayStation promptly stated that not a peep about the next-generation console will be uttered this stream (Sorry!).

PlayStation did however say that another State of Play will take place later in the year, so maybe we may hear about their plans for the next generation in that stream instead, but for now we will just have to wait and see.

The PlayStation State of Play will be streamed live on May 10th at 8am AEST. You can watch the broadcast as it happens from the video link below: