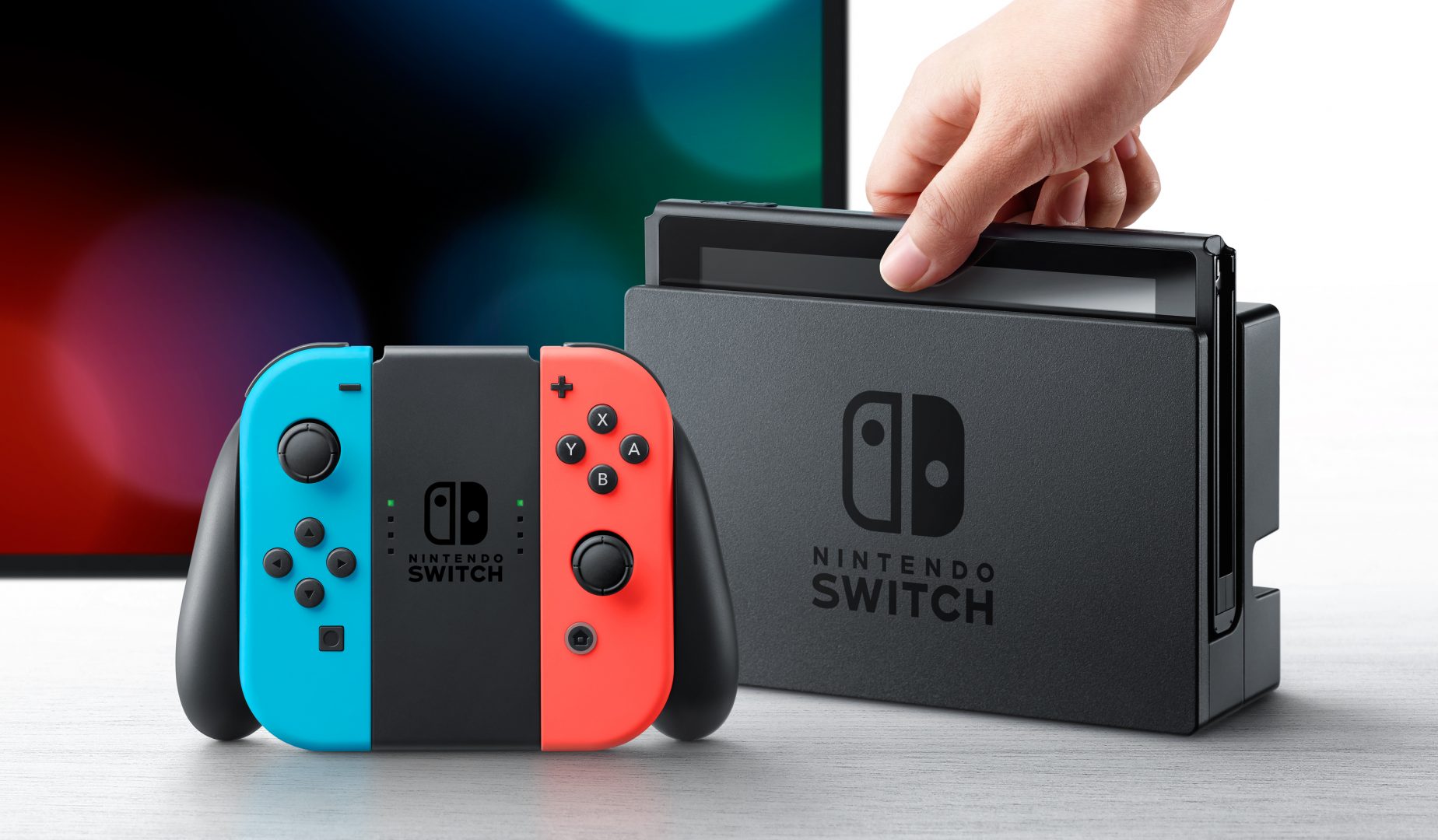 The Nintendo Switch update 13.0.0 is live now and it introduces Bluetooth audio support for headsets and other audio devices.

This new update allows Bluetooth devices such as headsets, earbuds and speakers to pair with the Switch for audio output. Bluetooth microphones won’t be supported, but for a portable console, the idea of being able to pair any Bluetooth headphones is a big deal. The updates notes specify that up to two Bluetooth controllers can be used while having an audio device connected.

This update also allows for docks with a LAN port (including the upcoming Switch OLED) to stay connected to the internet when in sleep mode, allowing for updates to continue. This feature will automatically be set as the default but can be turned off if you would prefer.

You can view all of the update notes on the Official Nintendo Website.

Are you happy about the Bluetooth capability being added? Will you be using the feature going forward? Let us know in the comments or on our social media.