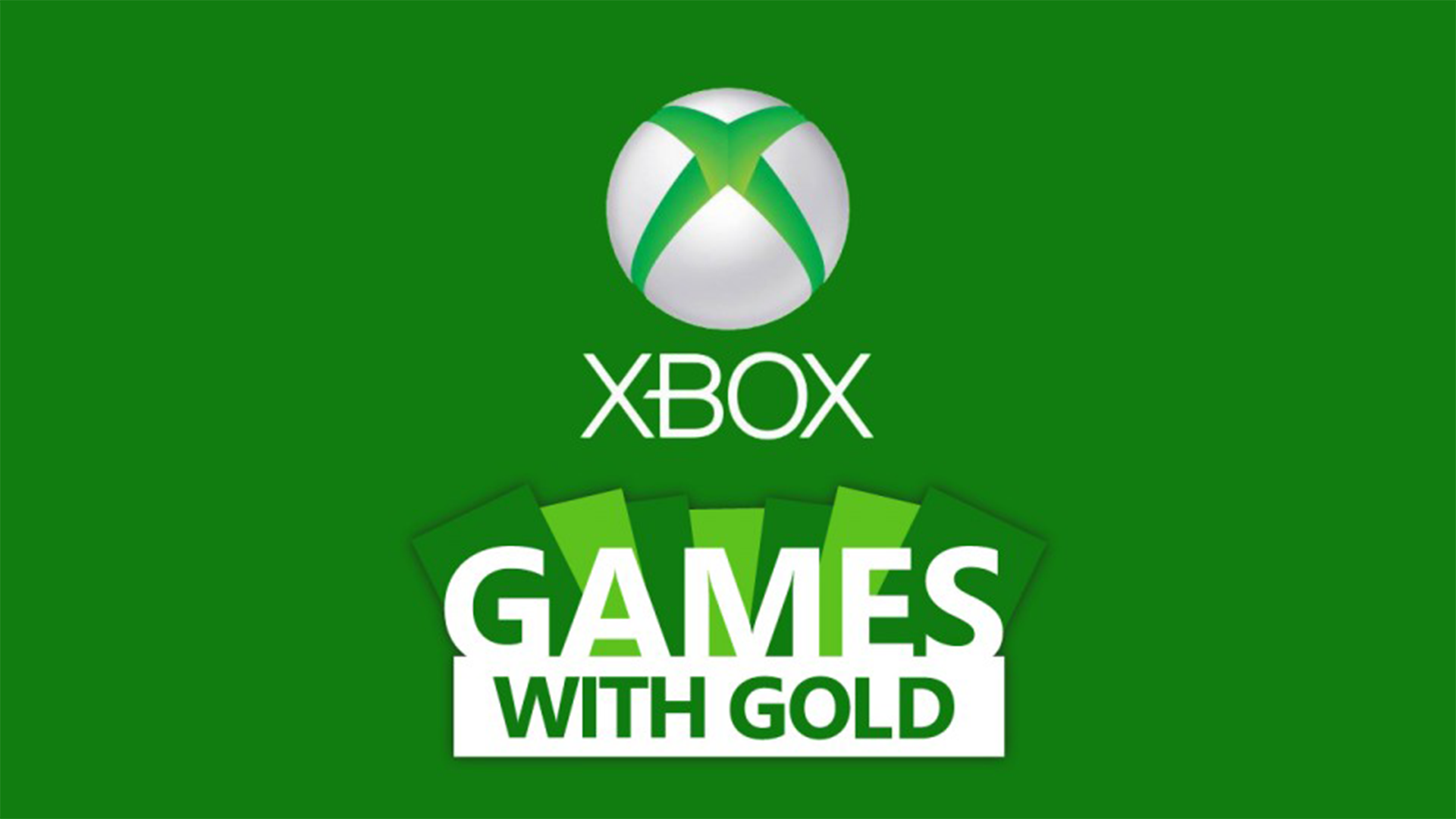 October 2017 may look like a bit of a strange month for Xbox Live Gold subscribers, but it’s still a solid lineup of games nonetheless.
Keeping with the format of Games with Gold releases, there will be two Xbox One titles available within the month, as well as two Xbox 360 titles (that will be playable on the Xbox One) all of which will be available for subscribers to download.

Take a look at the title reveals below:

For the month of October, subscribers can expect to receive access to the following titles:

So, what do you think of these titles, will you be picking any of them up? Let us know in the comments below.