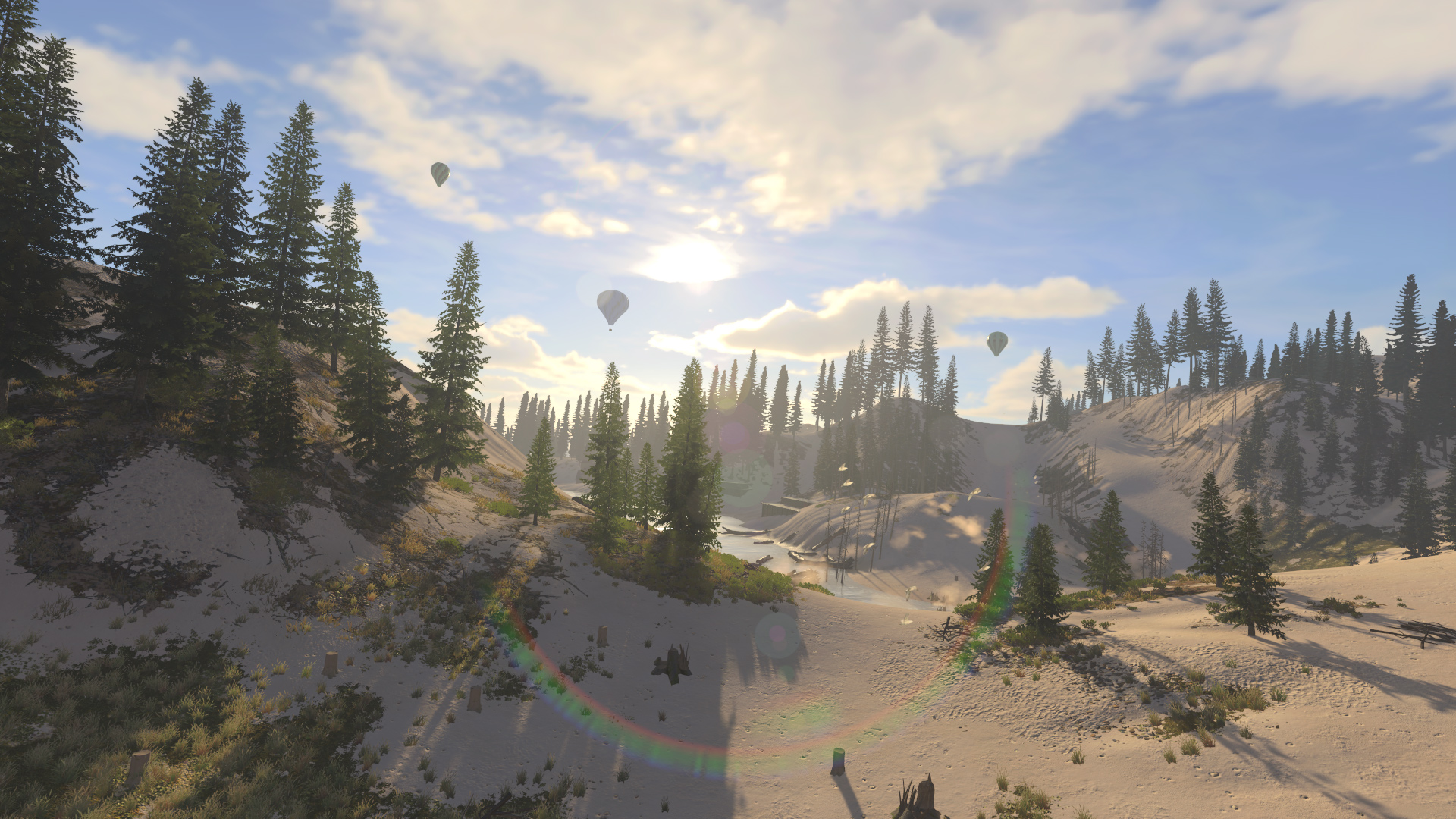 Codemasters have today confirmed that the ONRUSH open beta will launch at 11pm (AEST) on Thursday 17th May and will conclude at 7pm (AEST) on Monday 21st May on both the PlayStation® 4 computer entertainment system and Xbox One.

The open beta will teach players the basics of ONRUSH, with an interactive tutorial, before throwing them straight into the action in either ‘Superstar Practice’, where they’ll be able to hone their skills against AI competitors, or multiplayer. Superstar Practice can be enjoyed solo or with a group of friends in co-operative mode. When playing solo, players will be able to take advantage of ONRUSH’s incredible Photomode (not available in co-op or multiplayer).

Players will also be able to dominate The Stampede in multiplayer mode. Lock horns with rivals from around the globe in exclusive 6v6 multiplayer events. Two beautiful yet deadly tracks, two game modes and 4 vehicle classes will become available throughout the beta with elements including night races and seasonal changes cycling throughout. As players levels up through the beta, in both Superstar Practice and multiplayer, they can unlock stylish rewards for the final game in the form of Crashtags and Tombstones to drop and display when being wreaked or taking down rivals while in the heat of the action. 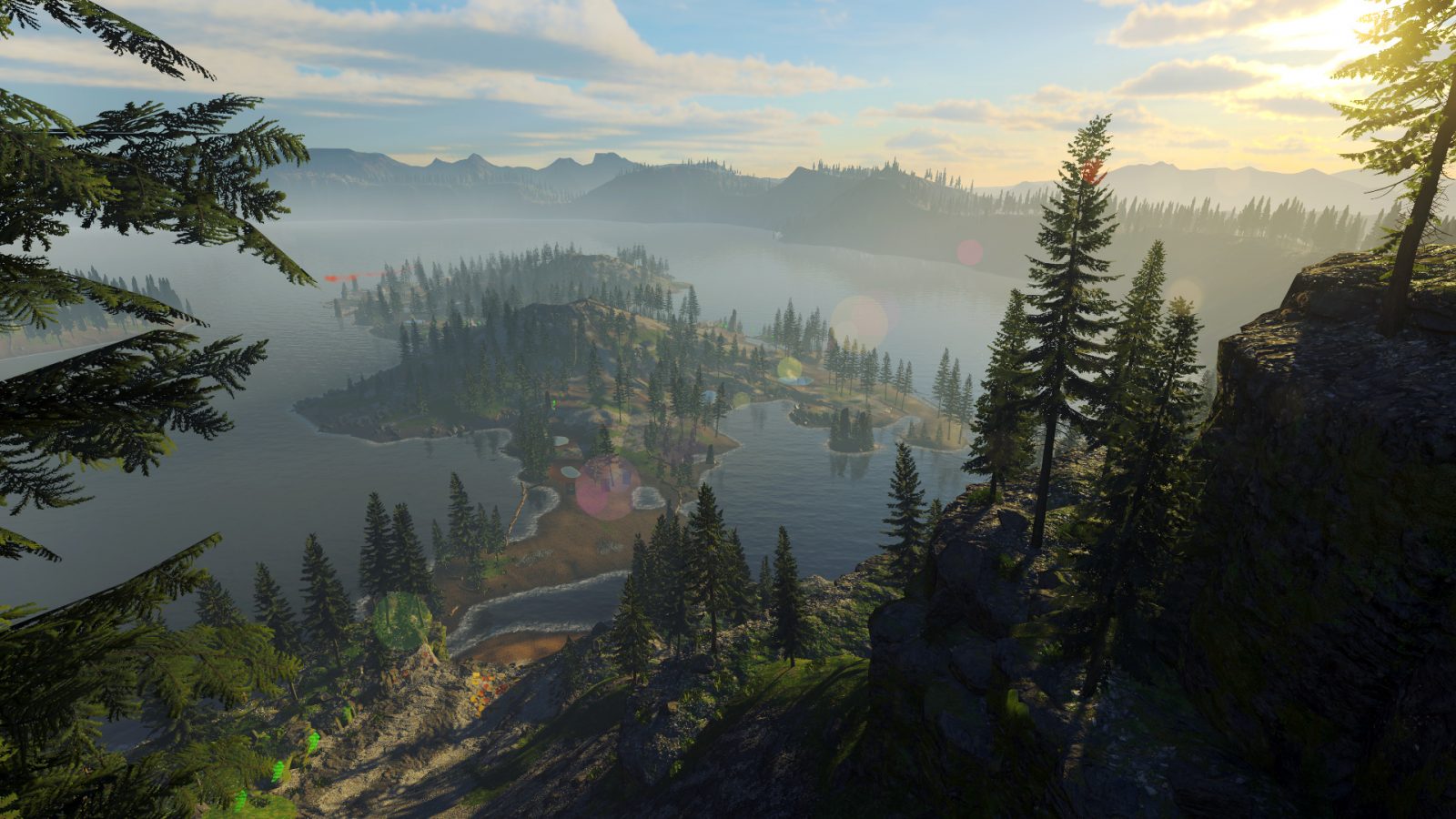 Developed by the new Codemasters development team in Cheshire, UK (formerly Evolution Studios), ONRUSH is not about racing to the finish line. Racing with style and flair is what counts as you perform incredible takedowns and put everything on the line in order to power up your all-important RUSH bar.

ONRUSH will launch on PS4 and Xbox One on 5th June 2018. For more information about the game, visit www.onrushgame.com.