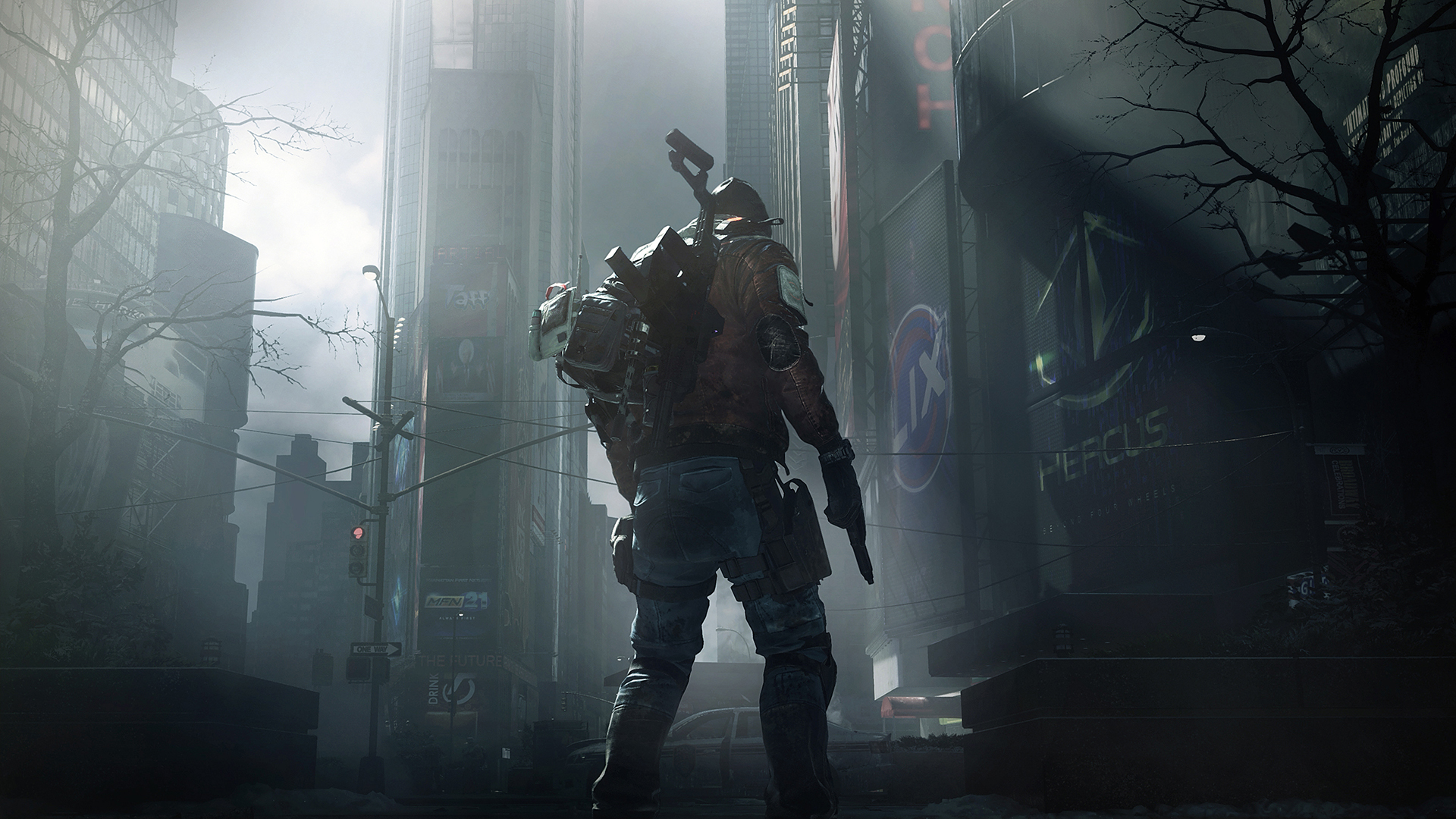 Ubisoft has announced an Open Beta for Tom Clancy’s the Division which will take place February 19-21 on Xbox One, PlayStation 4 and PC and everyone can preload the content starting February 16. Xbox One players will also have exclusive 24-hour early access starting on February 18.

With the highly anticipated release of Tom Clancy’s The Division just weeks away, and following the recent Closed Beta, the Open Beta is an invitation for all players to get a taste of the game’s mid-crisis New York ahead of its official launch on March 8. This beta will test the game systems further, and provide player feedback that will benefit the game experience at launch.

In addition to the content that was featured in the Closed Beta, the Open Beta will include an all new story mission for players to explore in their pursuit to save the city. Furthermore, everyone who participates in this latest testing phase will receive a special in-game reward which will unlock for players when the full game is released.

In this article:clancy, division, the, tom, Ubisoft