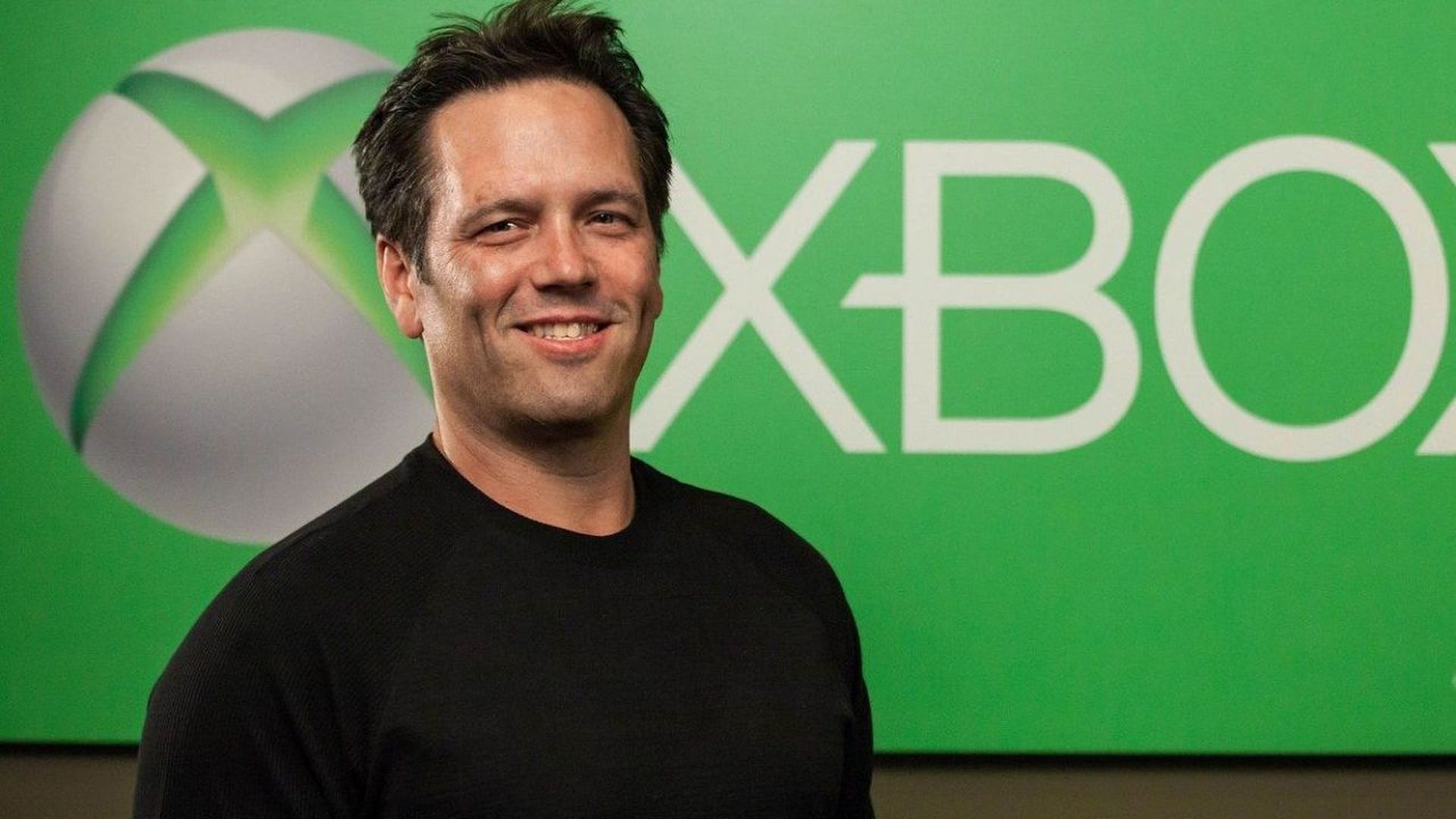 We’re on the eve of June, which means E3 is right around the corner and publishers are going through final rehearsals for their press conferences.

This year’s E3 is an interesting prospect without PlayStation presenting, which gives Xbox centre stage and the chance to show off an array of games, something it’s lacked this generation.

Xbox chief Phil Spencer has this morning tweeted that the team at Xbox has just finished the final rehearsal for its E3 presser while also given gamers an idea of what’s to come.

Xbox is expected to go all out this E3, and that looks likely given Spencer states that Xbox will show off a whopping fourteen first-party titles, the most the company has ever shown at E3. Then there’s the likely reveal of Xbox’s next-gen console.

Just finishing our final E3 rehearsal here with the team in Redmond. Feel really good about the briefing. Lots to show. We have 14 Xbox Game Studios games in the show this year, more first party games than we've ever had in the show. Fun times. #XboxE3

Halo Infinite and Gears of War 5 are both expected to feature big in the showcase, however it seems we could be in for some surprises.