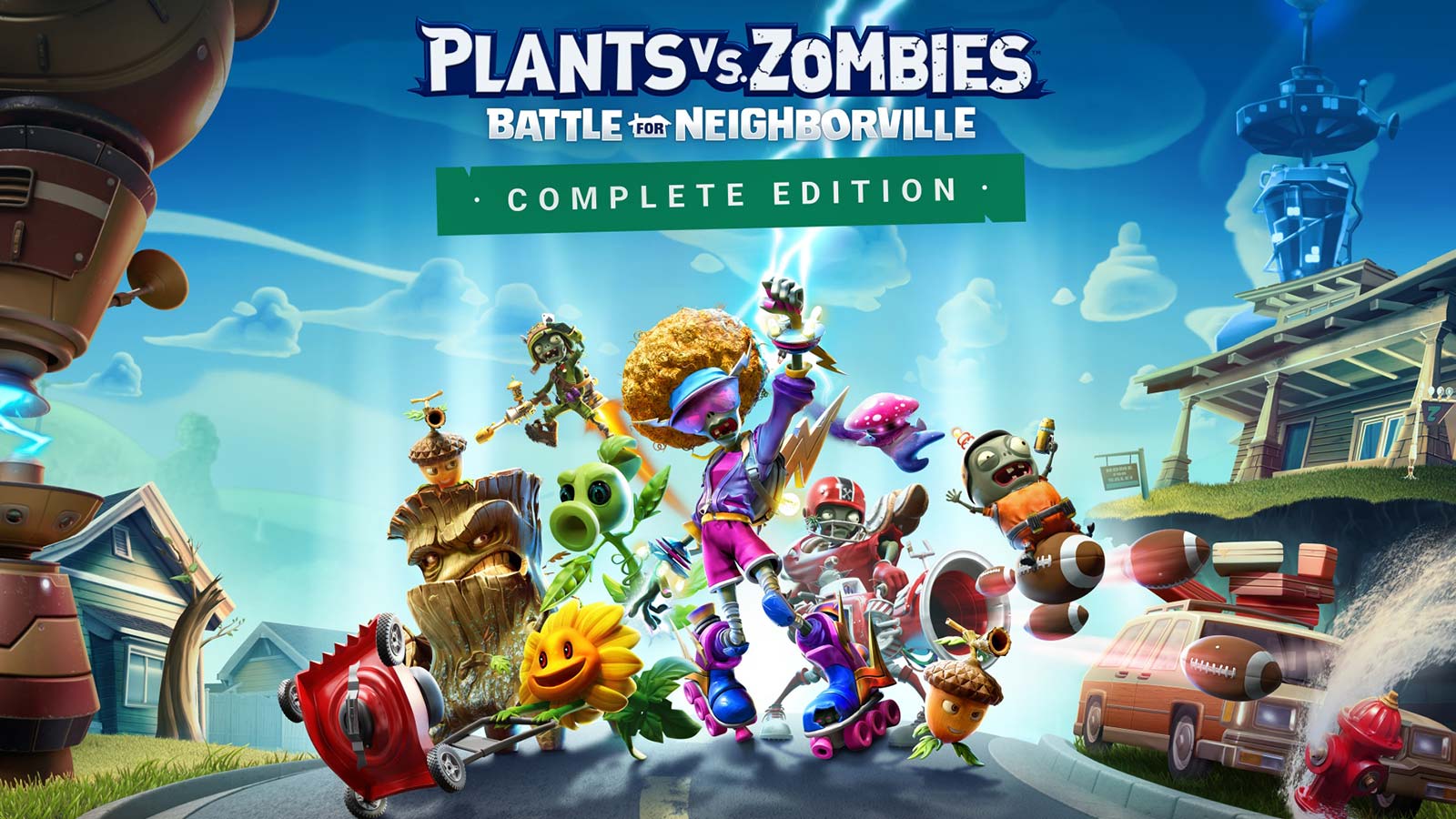 During this morning’s Nintendo Direct, EA and PopCap Vancouver announced Plants vs. Zombies: Battle For Neighborville Complete Edition for the Nintendo Switch. It’s set to launch on March 19, 2021.

Unlike the originals that focused on tower defence, Battle For Neighborville takes the Garden Warfare approach of being a third-plant class-based shooter. Each character has their own distinct look, abilities and weapons and they’re all pretty damn charming. Colourful, fun and silly, this will be a good fit for the Switch.

You can view the trailer below: