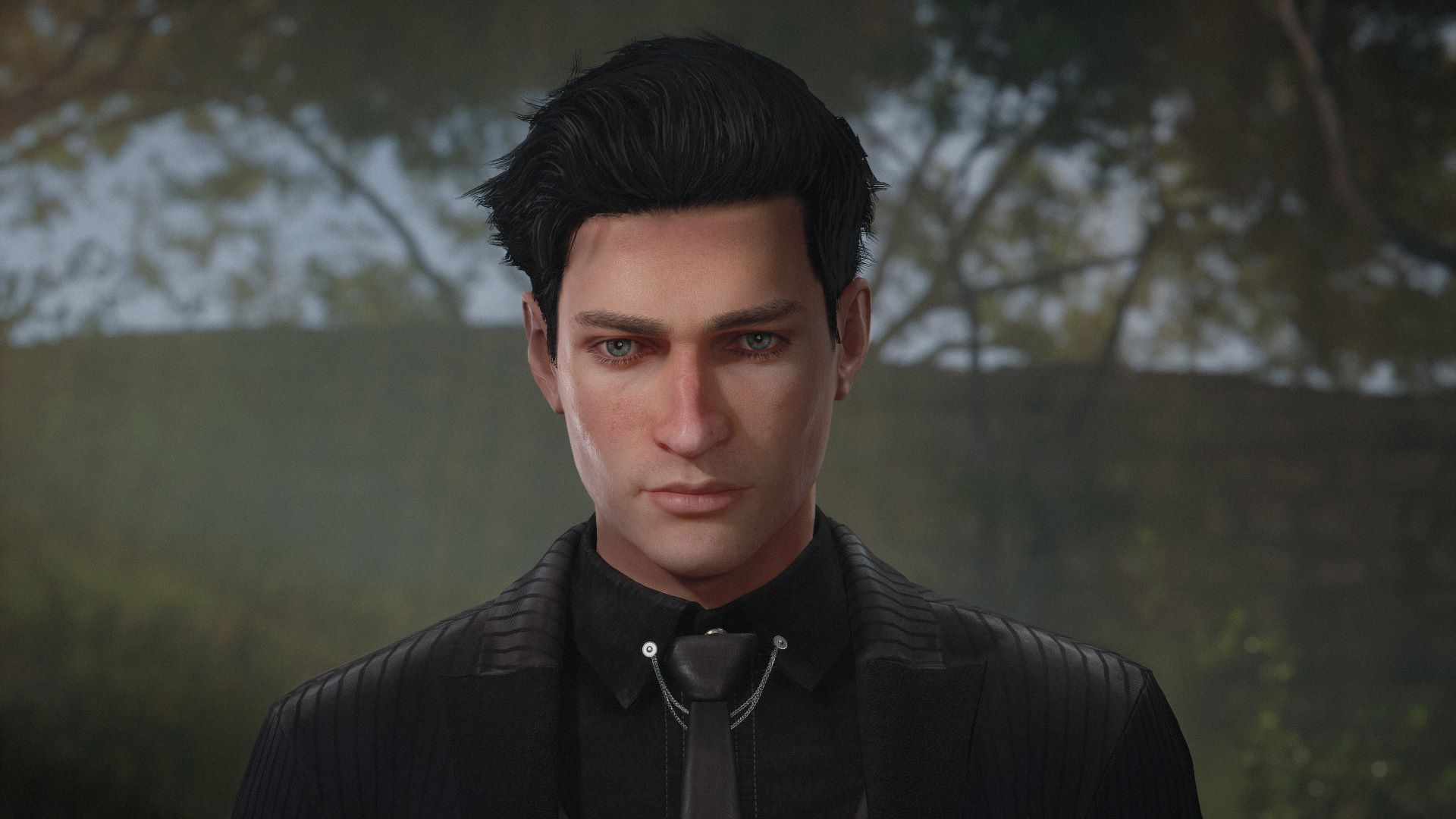 Ukrainian developer Frogwares has spent the majority of its 20-year existence dedicated to bringing players detective adventures through its Sherlock Holmes series. However, one aspect of Holmes’ life the studio has not focused on is his younger years – but that’s exactly what the studio intends to do next with Sherlock Holmes: Chapter One which was announced for PC, and current-gen and next-gen consoles overnight.

Speaking exclusively with GameSpot, Frogwares says that Chapter One will be a prequel to both Crimes and Punishments and The Devil’s Daughter where players will play as a 21-year-old Sherlock Holmes who has travelled back to his hometown – an open-world Mediterranean island – after the death of his mother. As this is set in Holmes’ formative years, iconic sidekick Watson will not feature, instead Holmes will be assisted by Jonathan. Frogwares says that they “want to explore this other side of the character, and how he became the great detective that we know,” and they’ve certainly taken creative liberties with Sherlock’s appearance, with the baby-faced detective looking as dashing and handsome, and dare I say, sexy as ever.

The studio’s most recent release The Sinking City provided the team with important learnings that will help shape Chapter One for the better, such as combat, which was rough around the edges in TSC. Chapter One will mostly holster the gunplay, with Sherlock relying on his fists to do the talking should things get a little heated.

You can see list of features and the game’s reveal trailer below.

The Man Before: As a cavalier young Sherlock on the precipice of adulthood, you’ll earn your reputation in a way no game or story has explored before. We’ve never seen the youthful arrogance and naiveté of the man before the legend—now you’re living it.

Global Investigation: You never know where your next clue will come from. Explore and exploit the entire city in your pursuit of truth, using clues, rumors, disguises, tags, and pinned evidence to build a solid case within your mind palace.

And Stay Down: Weapons might help you in a pinch, but there’s something to be said for style—and you have it in spades. Spot enemy vulnerabilities with your brilliant observation skills, or exploit the environment to take someone down while keeping your own hands clean.

A Different Jon. Before John Watson, there was a different Jon – your best and only friend. But who is he, really?

A Darkening Tide: Set in the 19th century, the vibrant island in the Mediterranean promises anything but paradise. Political corruption and crime run rampant while the islanders cling to tradition and eschew outsiders, making your job even more difficult.

Truth and Lies: There are two sides to every story, and the proud islanders have their own ideas about truth and justice. It’s up to you to decide whether uncovering the truth will do more harm than good—and how that will shape the man you’ll become.