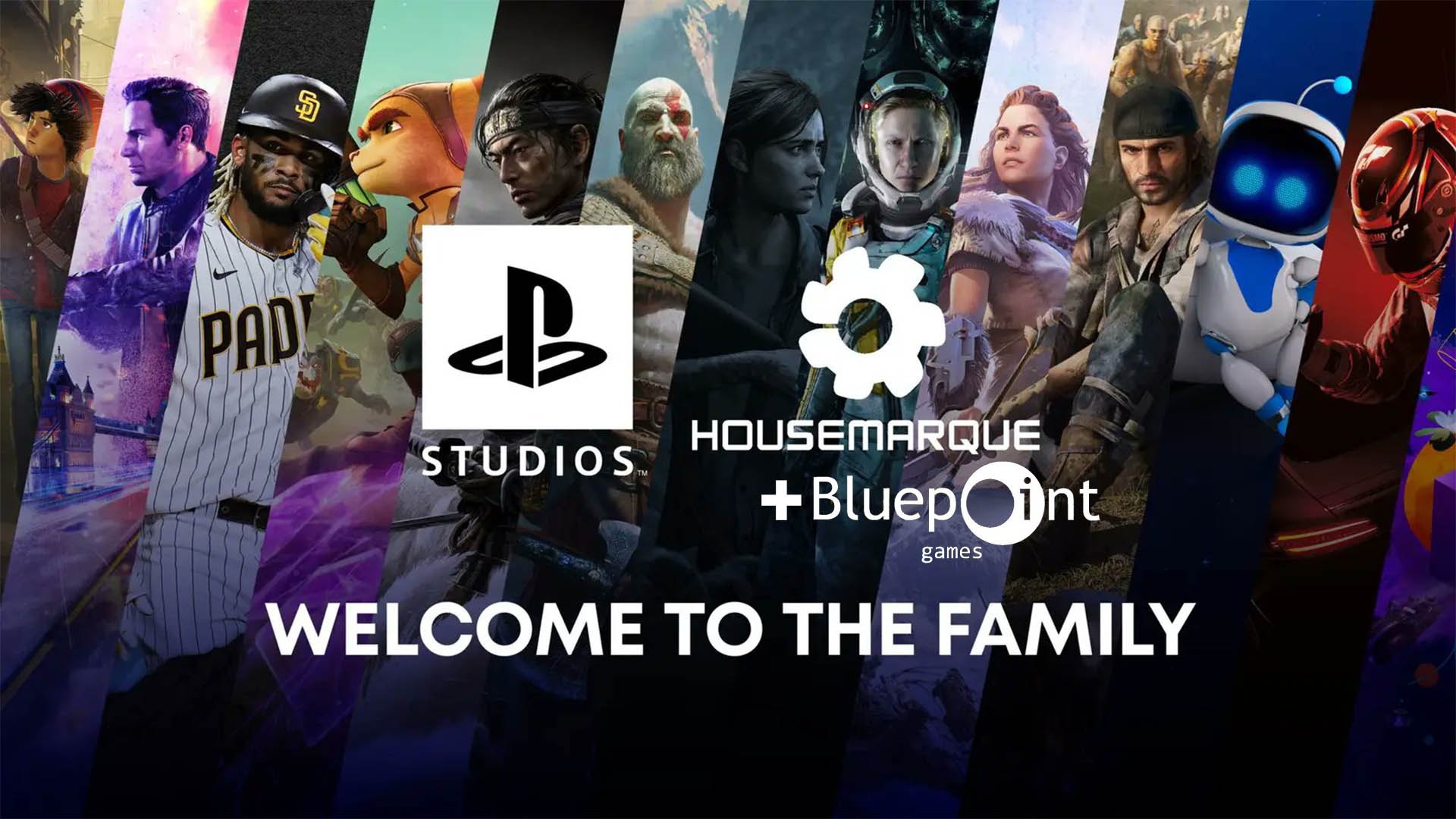 PlayStation has officially acquired Finnish developer, Housemarque, announcing that the Returnal and Resogun developer is now a part of the PlayStation studios family.

Taking to the PlayStation Blog, Head of PlayStation Studios Hermen Hulst made the announcement many guessed was coming, praising the studio for its catalogue from Super Stardust HD to its recent and critically-acclaimed PS5 exclusive, Returnal.

Ilari Kuittinen, Co-founder and Managing Director, Housemarque had this to say:

Today is a big day for Housemarque and it has been over 26 years in the making. Our strong partnership with Sony Interactive Entertainment started with Super Stardust HD on PS3 and since then we have made arcade inspired games for all of the PlayStation platforms. With Returnal for PS5, our most recent release, our biggest foray into third-person action gaming solidified our voice and brand in the industry as delivering unique and quality player experiences.

We are so excited to finally join the PlayStation Studios family! This gives our studio a clear future and a stable opportunity to continue delivering on gameplay centric approaches, while still experimenting with new methods of narrative delivery and pushing the boundaries of this modern artform. Locally here in Helsinki, this also means that we will officially expand the PlayStation family to a growing industry hub and secure the legacy of the oldest game studio in Finland.

Finally, what this means for our fans? We at Housemarque are gamers, and we have grown from the need to perfect and tinker with facets of games that we have found most fascinating. We are also not known for shying away from running our own course and trying out new combinations. With the backing of SIE and its family of studios supporting us, we can truly grow into our place in the industry and show what Housemarque can create with no limitations. We can’t wait to show everyone what will be in store in the upcoming years, and we hope to usher in more lasting memories and exhilarating titles for the next quarter century and beyond.

Curiously, while this was going on the Japanese PlayStation Twitter account posted the announcement with the wrong image – one that also announced Bluepoint as having been folded into the family. The tweet has been verified as legitimate and the image seems real enough given that it also includes an image slice of the studio’s recent Demon’s Souls remake, which wasn’t part of the Housemarque announcement graphic.

We’d expect this next announcement to be made fairly shortly.

..so apparently PlayStation Japan uploaded the wrong image with their first tweet on Housemarque's acquisition, and it actually mentions a Bluepoint acquisition pic.twitter.com/yQBHtLbG5c