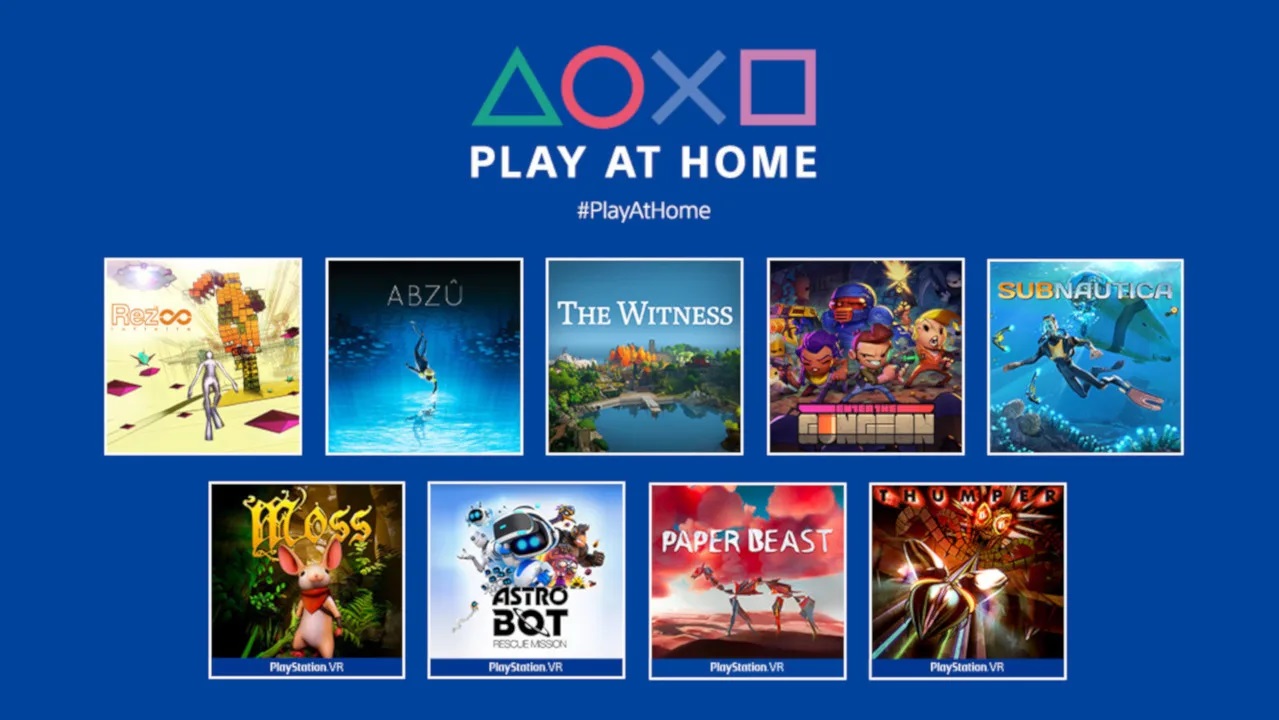 Earlier today, PlayStation announced 10 games that will be made available as free downloads as part of its Play At Home initiative.

Announced via a blog post by top dog Jim Ryan, the games, which will be available from March 26 to April 23 include:

But that’s not all, with PlayStation also revealing that the complete edition of Horizon Zero Dawn will be free to download from April 20 to May 15.

The Play At Home initiative is a great idea from PlayStation, and while it’s nowhere near as tasty as Xbox Game Pass, it is giving PlayStation owners a little extra bang for their buck and access to some great games.