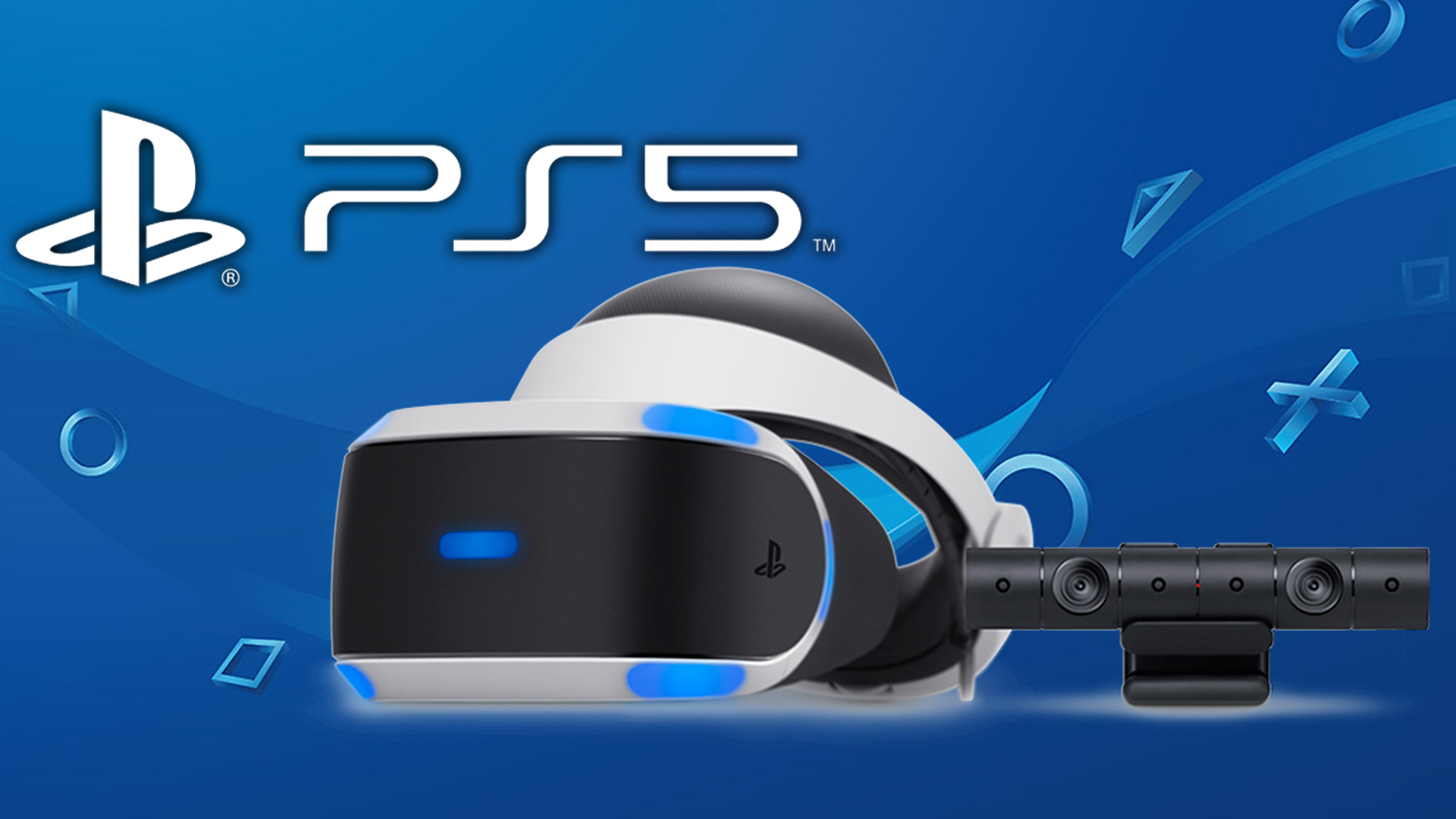 PlayStation has announced via the PlayStation Blog that a next-generation PSVR system will be coming to the PlayStation 5, however it won’t be finding itself mounted to the heads of consumers in 2021.

The new VR unit will “connect to the PS5 with a single cord to simplify setup and improve ease of use” and make use of a new VR controller (RIP Move Controllers) that is said to “incorporate some the key features found in the Dualsense wireless controller” (adaptive triggers and haptic feedback perhaps?).

The blog post states that there is still a lot of development to undergo before the unit will release and therefore it won’t come out this year, but the announcement is confirmation that PlayStation will continue to support virtual reality for years to come. This continued support was also highlighted for the current PSVR, with upcoming titles such as After The Fall, Sniper Elite VR, and Humanity all slated to release on the platform this year.

I love my PlayStation VR despite it being a pain to setup, so I’m keen to see how the next generation of VR hardware looks and performs.

Are you keen for a next generation PlayStation VR? Let us know.