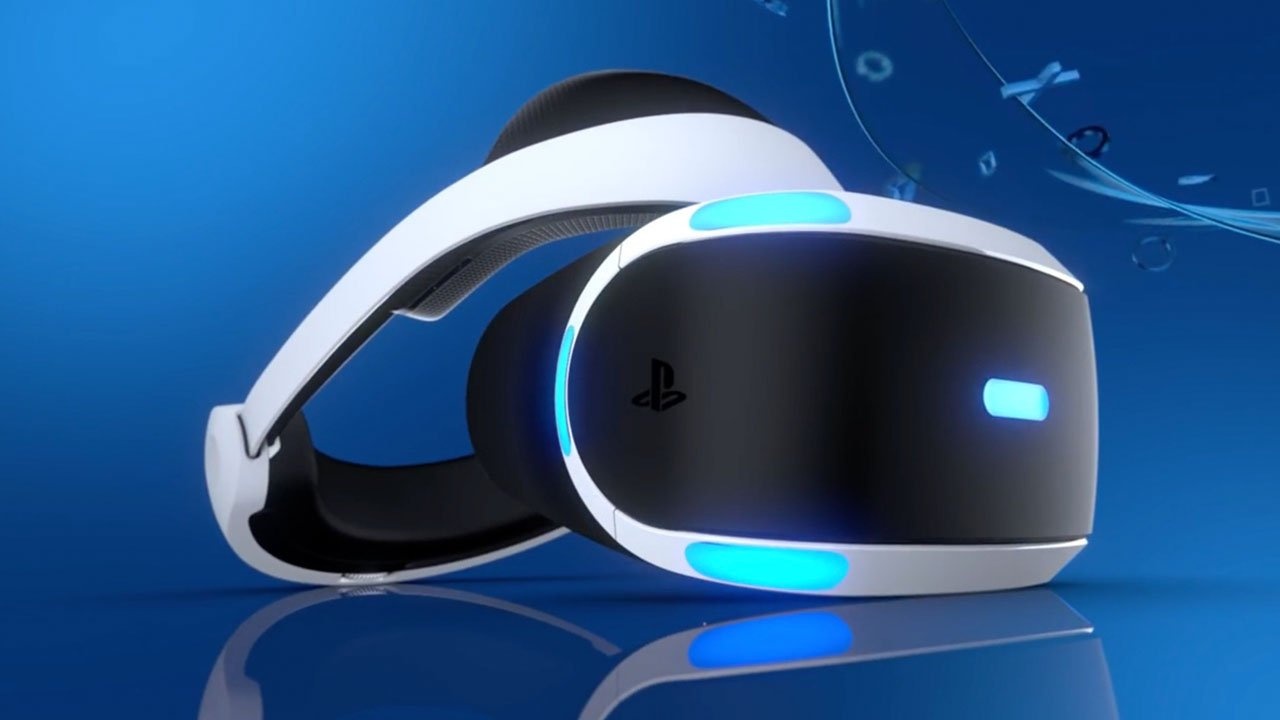 Hot off the back of the announcement of a price drop for the PlayStation VR in other regions, we’ve finally got confirmation of the same happening here in Australia.

As of April 2nd the standard bundle consisting of the PSVR headset, PlayStation Camera and a digital download token for PlayStation VR Worlds will set you back $419.95, a whopping $130 cut from the previous RRP of $549.95.

While it’s not the cheapest that retailers have offered the PSVR here in Australia it’s the first big permanent drop that we’ve seen, and potentially the best price so far on the new V2 version of the headset. With big titles like Moss and Bravo Team having released on the platform recently, it seems like a pretty good time for those on the fence to finally take the plunge.