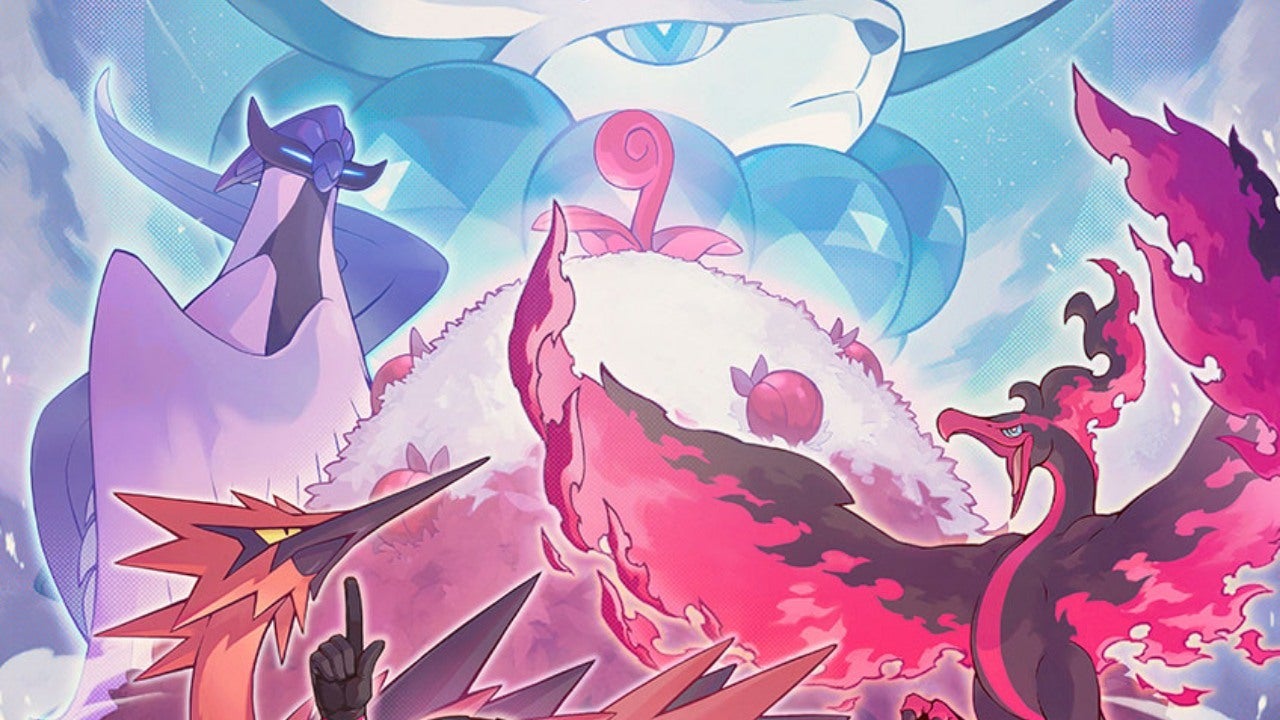 The Pokemon Company are finally giving us more details on the second part of the Pokemon Sword and Shield Expansion Pass, the Crown Tundra, after few details since the release of the Isle of Armor DLC in June. Here is a recap of all the details in the livestream:

Check out the stream and music video below:

Are you looking forward to this part of the Expansion Pass? How cool was that music video! I’d definitely love to see more of that style of animation or design.