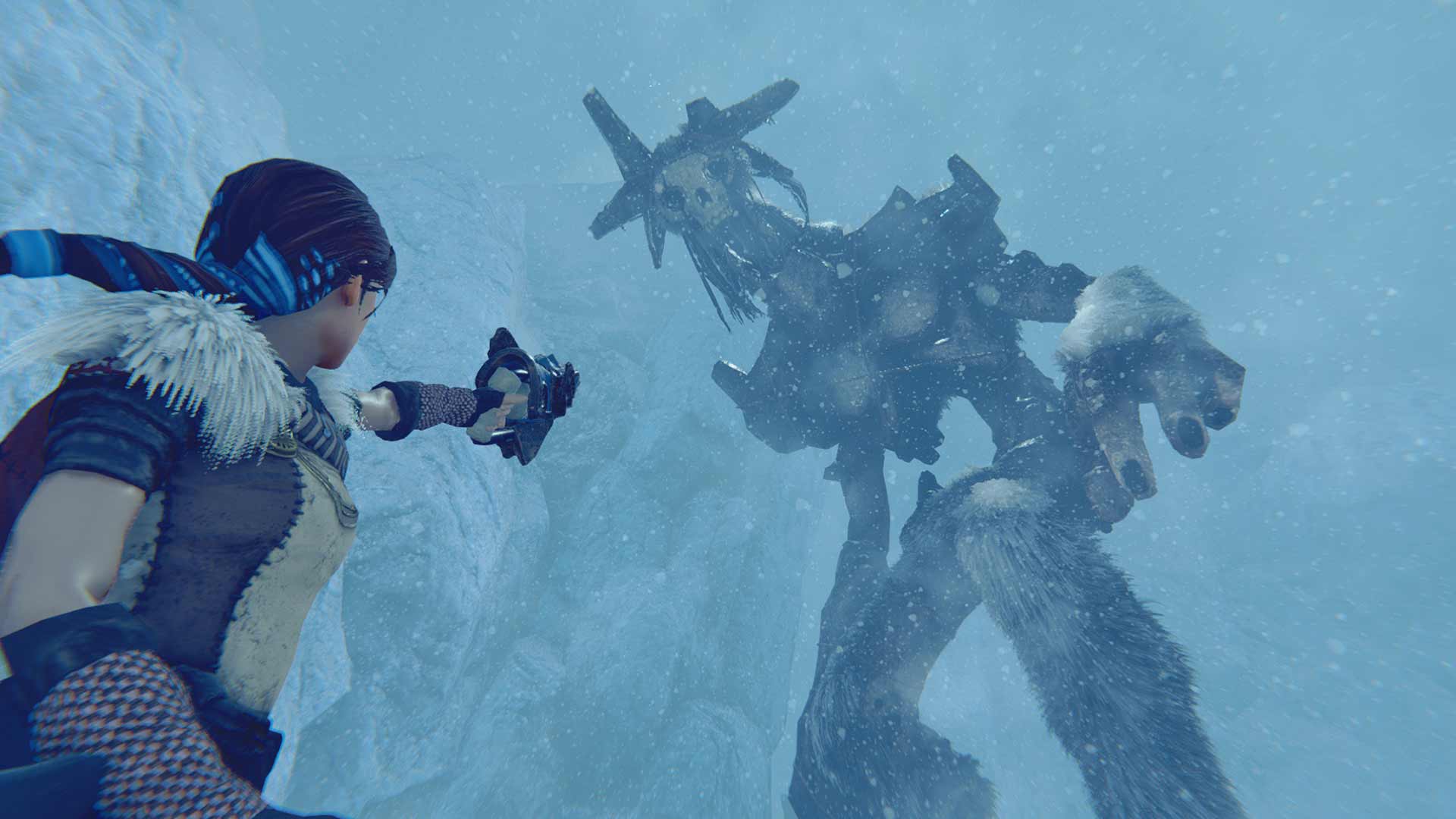 The next generation consoles are less than two weeks away and the hype train is full steam ahead. While there have certainly been some major game delays, there are also some games being brought to the new consoles that we were not expecting. Praey for the Gods, the fanmade spritual successor to Shadow of the Colossus, is once such case as it has just been announced for the PlayStation 5 with a Q1 2021 release window.

The giant-slaying action game is also making its way to the PS4 at the same time, so you won’t be missing out if you were not lucky enough to snag a preorder of the PS5.

Praey for the Gods is currently available and in Early Access for PC via Steam. This Q1 2021 would presumably also be the official launch day for the PC version too.