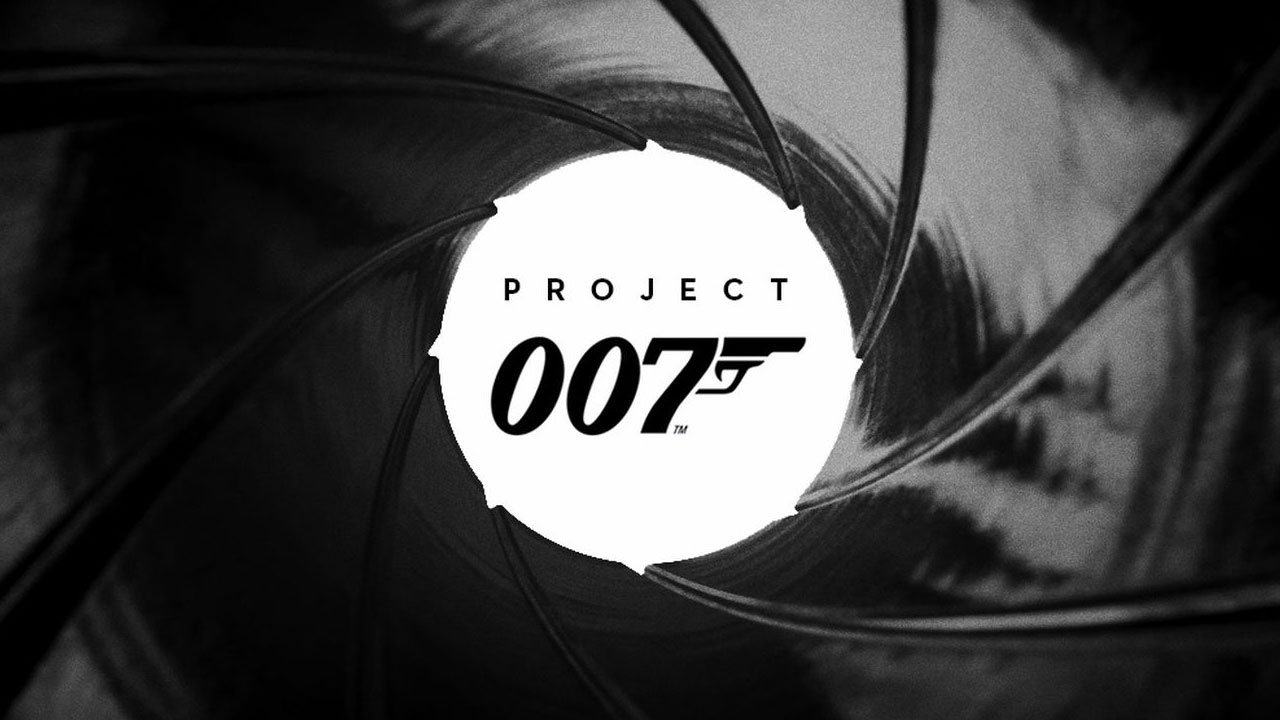 After teasing the studio’s new project a day prior, overnight Danish developer and publisher announced Project 007, an original new game based on the famous spy James Bond.

The reveal was nothing more than a teaser, however the project’s press release did state that it was in development for both PC and consoles.

On the announcement, IO Interactive CEO Hakan Abrak has this to say:

“Creating an original Bond game is a monumental undertaking and I truly believe that IO Interactive, working closely with our creative partners at EON and MGM, can deliver something extremely special for our players and communities. Our passionate team is excited to unleash their creativity into the iconic James Bond universe and craft the most ambitious game in the history of our studio.”

With IO Interactive’s work on its Hitman series, the studio seems like a perfect fit for the James Bond/007 franchise, and I am very excited to see what the studio cooks up.