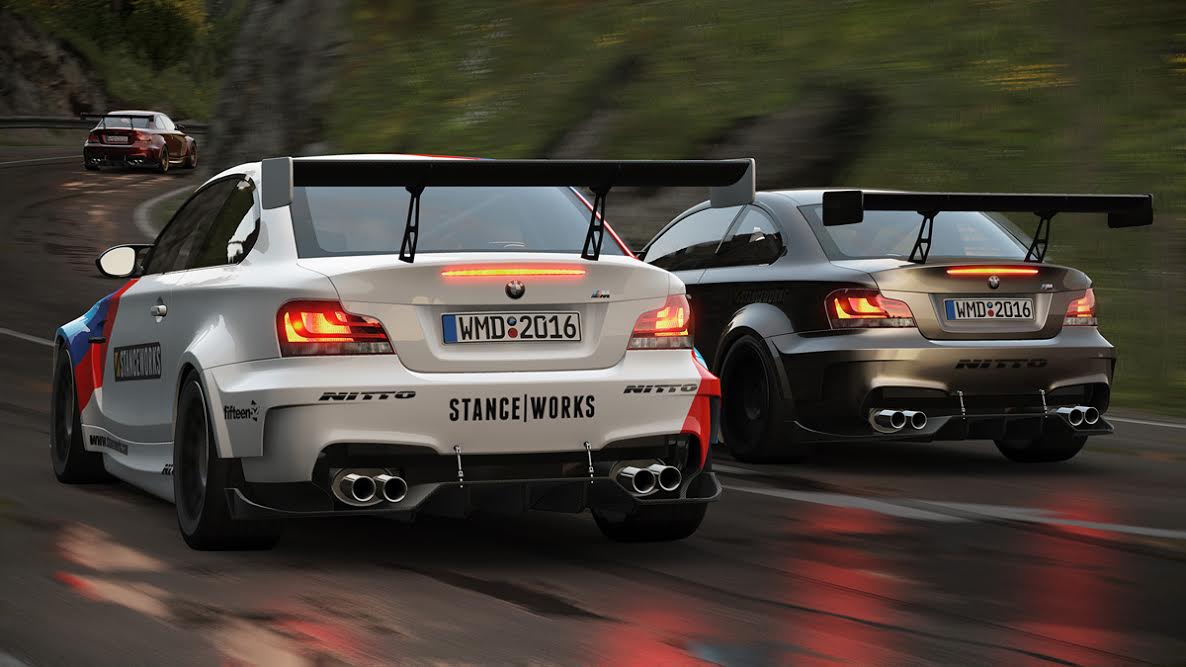 Project CARS continues its commitment to deliver fresh new content and updates via its ON DEMAND programme today with the release of the Stanceworks Track Expansion featuring two modified vehicles from the renowned car culture enthusiasts, Kiwi Mad Mike Whiddett’s insane MX-5 RadBul Formula Drift car, and the KTM X-Bow R, as well as a brand-new road course of Bannochbrae set in the highlands of Scotland. Over 4.5 miles long, this new road course situated in the highlands of Scotland takes drivers through the village of Bannochbrae and alongside its infamous ‘misty loch’ for a stunningly beautiful driving experience replete with spectacular views and sweeping curves.

Your Project CARS career also gets extended with two exciting invitational events – the Lakeshore Vintage Cup for vehicles from the 50s-70s and the V8 Bathurst Trophy specifically for the January Free Car – the Ford Falcon FG (available separately).

The Ford Falcon FG was Ford’s weapon of choice for competition during the 2014 season of Australia’s ultra-popular V8 Supercar touring car series. Build to the series’ “Car of the Future” formula that was first unveiled in 2010, the car is powered by a 5 litre naturally-aspirated V8 engine, providing up to 650hp, driving the car’s rear-wheels. Based on the Falcon FG road car, the car body makes extensive use composite materials to get the car down to a minimum weight of 1310 kilograms. Using a six-speed sequential gearbox, the FG is able to sprint from 0 to 100 km/h in just 3.5 seconds, reaching top end speeds of up to 300 km/h. The Falcon FG has proven to be extremely successful in Australian touring car competition, clinching 55 V8 Supercar wins since 2008, including two V8 Supercar championships.