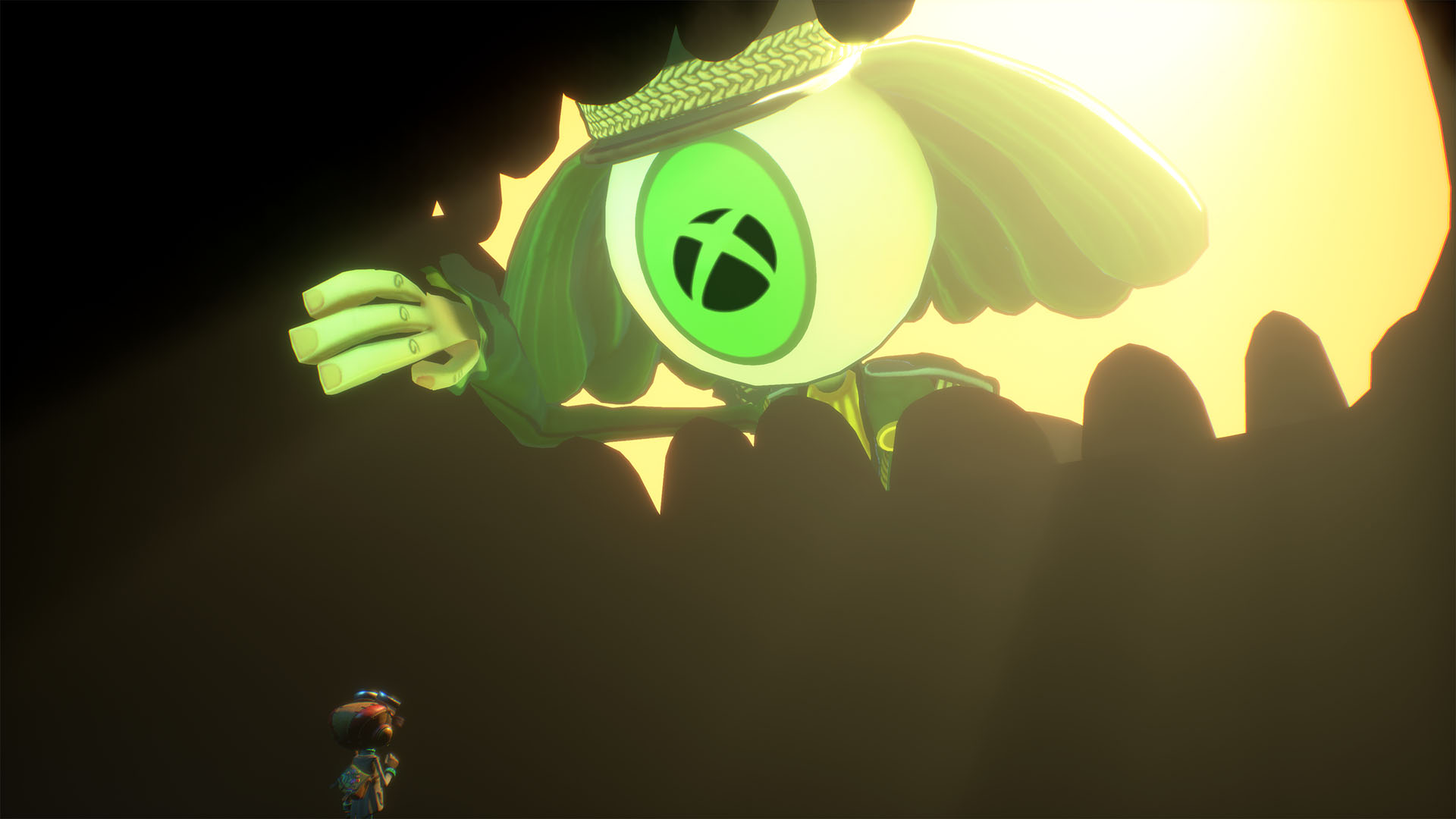 With the long-awaited Psychonauts 2 slated to release in just over a month on August 25, WellPlayed was lucky enough to get hands-on with almost six hours of the game in an early preview. You can read all about what we played in our extensive preview article, as well as hear what Double Fine’s Studio Head, Tim Schafer, and Art Director, Lisette Titre-Montgomery, had to say about the game in our interview right here.

While we played the preview on an Xbox Series X console, like many fans we’ve been curious to see what the spread of performance for Psychonauts 2 will be like across all consoles – especially given that this is now an Xbox Game Studios title launching on PlayStation platforms as originally promised before Microsoft acquired Double Fine. Luckily, we’ve been provided with a full rundown of performance and resolution measurements for each SKU of the game, which we’ve compiled in the below table:

As can be seen (and was expected), the Xbox Series X is a clear standout for the superior console to play Psychonauts 2 where resolution and framerate are concerned, and the only proper nu-gen version of the game. Series X offers a full 4K presentation at 60fps, with an optional 1440p/120Hz mode also available. On its smaller sibling, the Series S, the game holds the same framerate options while dropping the resolution down to either 2880 x 1620 or 1920 x 1080 respectively. Both the Series X and Series S feature HDR and VRR (variable rate refresh) support to boot.

On last-gen consoles, it’s a case of 30fps across the board, with the base Xbox and PS4 both outputting at 1080p while the Xbox One X manages a full 4K and the PS4 Pro tops out at 1440p. Sadly, it’s also the last-gen version of the game that PS5 owners will be playing, though the implementation of backwards compatibility sees the framerate lift to 60fps at the same 1440p resolution. No HDR or VRR support for last-gen or PS5, unfortunately.

Over on PC, it’s merely a case of running the game at whatever framerate or resolution your hardware can handle. Though, curiously, HDR support is missing while VRR remains an option.

It’s certainly interesting seeing the stark difference in how the various versions of Psychonauts 2 are handled across generations between the Xbox Series consoles and the PS5. It’s easy to jump to the conclusion that it’s a by-product of Microsoft’s ruling thumb, but in reality it more than likely comes down to the Xbox platform’s Smart Delivery technology making it significantly easier for a smaller studio like Double Fine to implement changes. We also don’t know for sure what differences there are in the actual assets and effects between versions, if any.

It’s also worth noting that Xbox owners subscribed to Xbox Game Pass have the added benefit of being able to play the game on day one without needing to purchase it, as it’ll be coming to the service day and date.

Will you be picking up Psychonauts 2? And if so, on which platform? Let us know over on our social and community pages.